Netflix has delivered updates on three of its series currently in limbo, including two shows that’ve been marred by controversy.

The fates of Master of None, Gilmore Girls and Arrested Development were addressed by the streaming service’s vice-president of original content Cindy Holland at the TCA (Television Critics Association) press tour.

Of a possible third season of Master of None, Holland revealed (as reported by Deadline): “We certainly have given some thought to it. We certainly would be happy to make another season.” 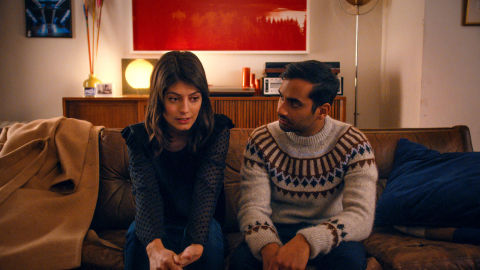 The Emmy-winning series dropped its second season last May, but in January, its co-creator and star Ansari – who plays hopeless romantic Dev – was embroiled in controversy after being accused of misconduct by a woman he went on a date with.

As for a continuation of Arrested Development, things there are looking less positive. “I actually don’t know if it is a possibility or not,” Holland said. “We haven’t discussed it at all.” 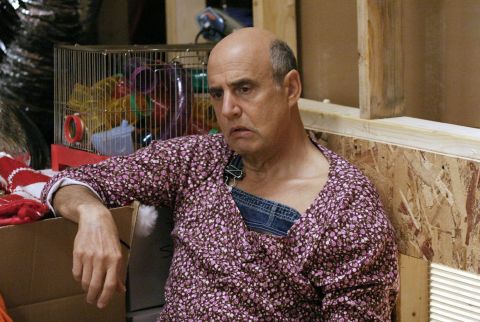 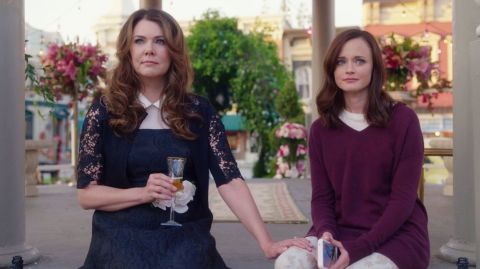 Which brings us to Gilmore Girls, which was revived by Netflix for the mini-series A Year in the Life in late 2016. Holland confirmed that, again, there have been no talks about another instalment, but iterated that series creator Amy Sherman-Palladino “knows [Netfliix] are big fans of Gilmore Girls“.

Ball’s in your court, Amy…