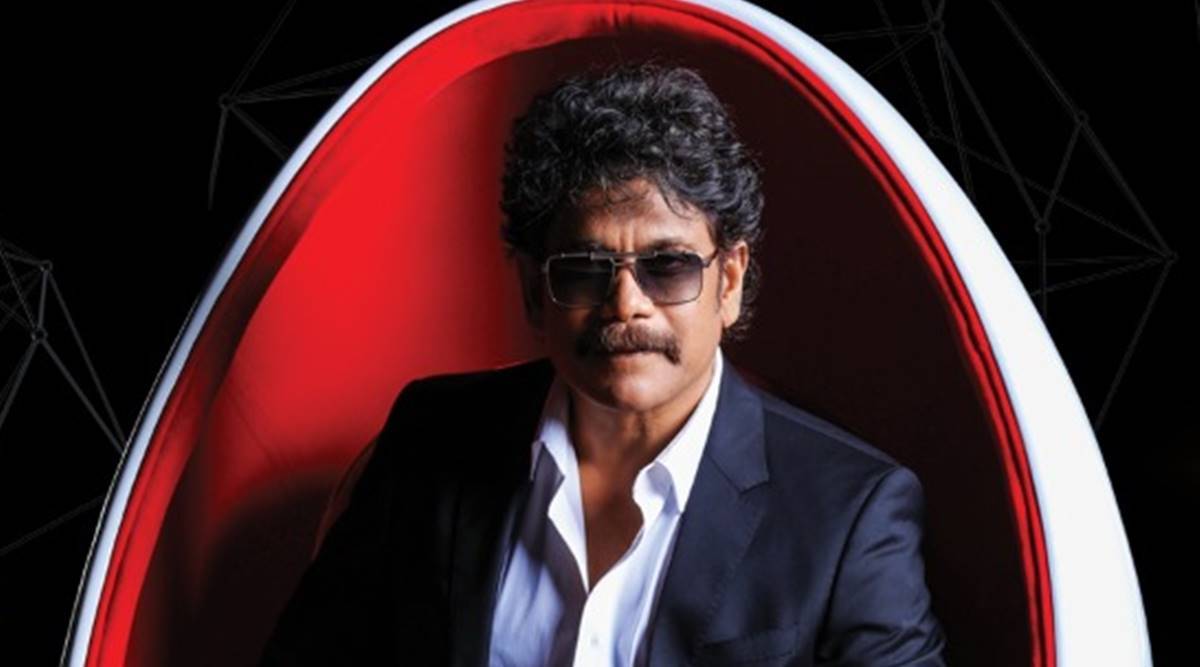 The new season of Bigg Boss Telugu went on air on Sunday with a grand opening ceremony, which was hosted by Nagarjuna. The fifth season of Bigg Boss Telugu began on Sunday with a grand four-hour launch event. Actor Nagarjuna has returned to host the new season for the third time. He introduced 19 contestants, who had gone through a slew of tests and mandatory quarantine period to make sure none of them carries the virus into the house.

The showrunners pulled out all stops to create hype for each contestant. Popular TV anchors, film actors, serial actors, radio jockeys and YouTubers were among the diverse group of contestants, who will be living together in a constrained space for the next 100-odd days.

Ravi Kiran was the last contestant to enter the house. He has a wife and daughter. And he hopes to use the show to expresses his true emotions and expand his fanbase. He has been a TV anchor, an RJ, and he has even acted in movies. In 2017, he made his debut as a lead actor with Idi Maa Prema Katha.

Swetaa Varma is an actor in Telugu movies. She is known for her performances in Pachchis, MAD, Negative, Raani and Cycle among others. She seems like a warm and friendly person who openly appreciates other people without any reservations.

Kajal wears multiple hats. She is an RJ, dubbing artist and a social media influencer. A native of Vijayawada, she is quite fond of talking. And she seems like an easy person to be friends with, a quality which will help her in the house.

Maanas Nagulapalli is a diehard fan of Pawan Kalyan. Maanas began his acting career as a child artist. He first appeared in the 2001 film Narasimha Naidu. Maanas made his debut as an adult with Zhalak in 2015. Nagulapalli is also known for his performances in films like Kaai Raja Kaai, Gang Of Gabbar Singh, Premikudu to name a few.

Umadevi is the oldest contestant in the house. Her claim to fame is her performance in the popular TV serial Karthika Deepam.

Vishwa is a known face among the audience of Telegu shows. He became popular with shows like Yuva, Ganga tho Rambabu and Ganga and Manga. He is also a fitness model who even tried his luck in WWE. He made it to the final round of the WWE try-outs in India but failed to qualify for the show. He has a wife and a daughter.

Sarayu is an internet celebrity. Her YouTube channel has over one million subscribers. She features in short comedy videos and even reviews films.

Nataraj aspired to be an actor, but he ended up as a dance choreographer. And he seems to be doing well in his career. It has been his long time dream to participate in Bigg Boss Telugu. He is married, and his wife is 7-months pregnant.

Born in Kolkata, Hamida has made a home in Hyderabad. She made her acting debut with Sahasam Seyara Dimbaka in 2015. And she is yet to catch her first big break in movies.

Jaswanth Padala, popularly known as Jessie, is a Hyderbad-based model. In the fashion world, he also enjoys the title ‘Milind Soman of Hyderabad’. He acted in the TV serial Saptha Mathrika and played a supporting role in the 2020 Telugu movie Entha Manchivaadavuraa.

Shailaja Priya, popularly known as Priya, is a familiar face among the Telugu television audience. She caught her first break with the TV serial Priya Sakhi. And she later landed key roles in popular serials such as Vaani Rani, Nandini vs Nandini, Chinna Kodalu among others.

Mohammed Khayyum is popularly known as Lobo. He is as popular for his bold fashion choices and hairdo as he is for his work in television and movies.

Choreographer Anee, popularly known as dance master Anee, dropped out of college to pursue her passion for dance. She is a popular choreographer who also appears as a judge in talent shows in Telugu.

Playback singer-turned-actor Sreerama Chandra is also eyeing the top prize of Bigg Boss Telugu Season 5. He caught a major break after participating in Indian Idol and has been singing in Telugu movies since 2013.

Lahari Shahri made her acting debut with Sorry Naku Pellaindi in 2016. She is also known for appearing in the Telugu blockbuster Arjun Reddy. Lahari has also worked as a newsreader.

Sunny was an entertainment journalist before he tried his luck in acting. He became famous after playing the lead role in the TV serial Kalyana Vaibhogam.

Sirihanmanth aka Siri is a popular television star. She is known for her performances in Evare Nuvvu Mohini, Agni Sakshi and Savitramma Gari Abbayi.

Have you picked your favourites yet?