Henry Cavill had spoken about the #MeToo movement, saying he was reluctant to court women for the fear of being accused of sexual harassment. The actor said he was hesitant to approach women in the post-#MeToo world.

British actor Henry Cavill, who will appear in Paramount’s upcoming Mission: Impossible – Fallout, has apologised for his controversial comments in an interview he gave to GQ Australia. He had spoken about the #MeToo movement, saying he was reluctant to court women for the fear of being accused of sexual harassment. The actor said he was hesitant to approach women in the post-#MeToo world.

“It’s very difficult to do that if there are certain rules in place. Because then it’s like: ‘Well, I don’t want to go up and talk to her, because I’m going to be called a rapist or something,’” Cavill, who also plays Superman in the DC film universe, said. “So you’re like, ‘Forget it. I’m going to call an ex-girlfriend instead, and then just go back to a relationship, which never really worked.’ But it’s way safer than casting myself into the fires of hell, because I’m someone in the public eye, and if I go and flirt with someone, then who knows what’s going to happen?”

Regretting his comments, the Man of Steel star said in a statement to The Hollywood Reporter, “Insensitivity was absolutely not my intention. In light of this, I would just like to clarify and confirm to all that I have always and will continue to hold women in the highest regard, no matter the type of relationship, whether it be friendship, professional or a significant other.”

He added, “Never would I intend to disrespect in any way, shape or form. This experience has taught me a valuable lesson as to the context and the nuance of editorial liberties. I look forward to clarifying my position in the future toward a subject that is so vitally important and in which I wholeheartedly support.”

In Fallout, Henry Cavill will play a ruthless CIA agent August Walker tasked to keep an eye on Tom Crusie’s Ethan Hunt. Cavill is also expected to don Superman’s cape again in future. The last time he appeared in the role was in last year’s Justice League. 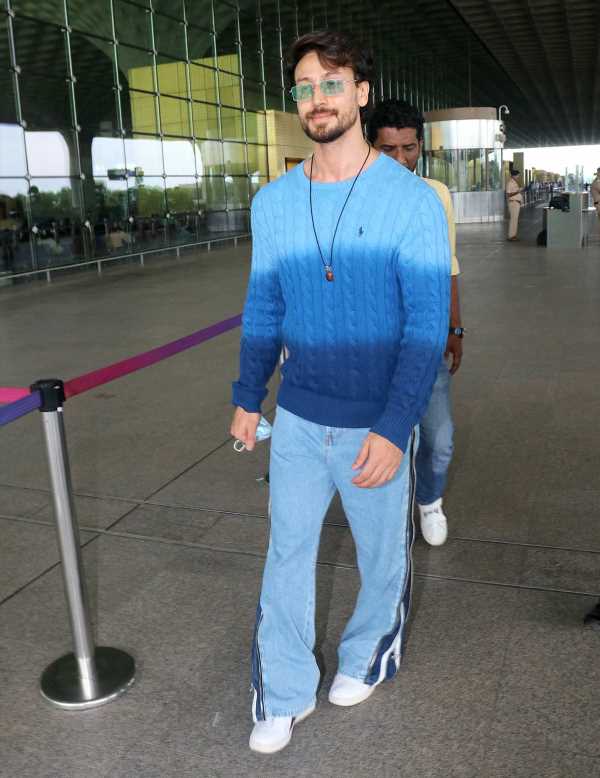 Have you seen a Blue Tiger?