Actor Mohanlal, the new president of Association of Malayalam Movie Artistes (AMMA), organised a press conference at the Ernakulam press club on Monday. The actor addressed key issues, including the reinstatement of actor Dileep in AMMA, following an emergency meeting. He said, “The question of Dileep’s expulsion had even forced AMMA on the verge of a split,” and added no further discussions about his reinstatement will be held till the case, which is in court, gets concluded.

Mohanlal also said that the survivor never submitted a written complaint to the film body, clearing stating that Dileep intended to spoil her chances in the film industry.

When he concluded the press meet, the actor said that a meeting would be held with members of Women in Cinema Collective (WCC) soon. The date of the meeting would be decided after the general body meeting. He also requested the female artistes, who quit the film body to protest over Dileep’s inclusion, to join back AMMA.

AMMA row began a day after Mohanlal was chosen as its new president. Following an emergency meeting, Dileep was reinstated. However, in protest, Geethu Mohandas, Remya Nambeesan, Reema Kallingal and the survivor resigned from the body. Following this, WCC sent an official letter to the general secretary to arrange an emergency meeting to discuss Dileep’s inclusion.

Meanwhile, Dileep refused to return to AMMA as he did not want to cause trouble to his supporters. However, matter did not stop here. Youth Congress members organised a protest march and raised slogan against Mohanlal for his decision. 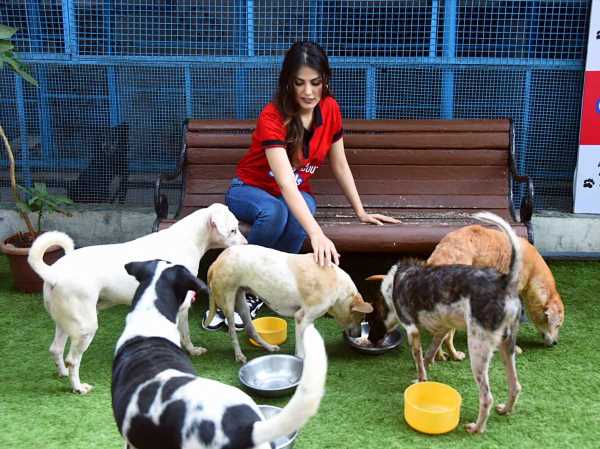