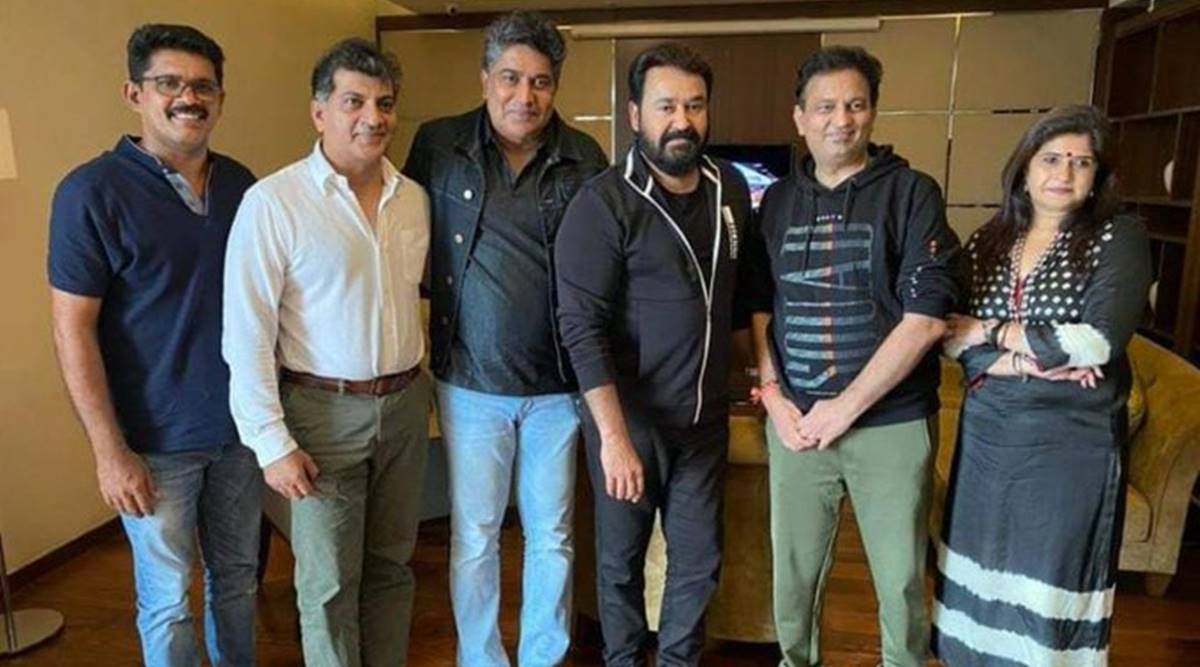 Mission Konkan will be Shrikumar's second directorial outing with Mohanlal after Odiyan. 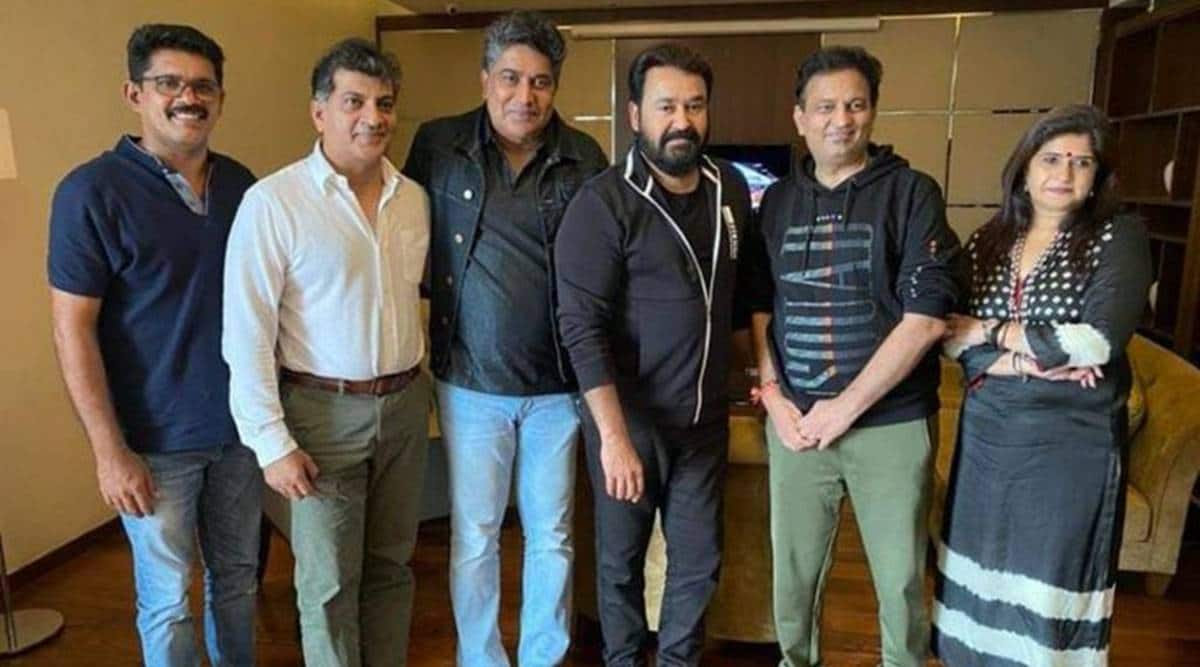 Malayalam superstar Mohanlal will be collaborating again with director VA Shrikumar Menon for a film titled Mission Konkan. Bollywood actor Randeep Hooda will also play a pivotal character in the film, as per reports.

An official word, however, is awaited.

Shrikumar had announced Mission Konkan last year. The historical period film is based on the lives of dockyard workers of Malabar, known as Mappila Khalasis. The film will be shot in Malayalam and Hindi and will be dubbed in other south Indian languages.

Mission Konkan will be Shrikumar’s second directorial outing with Mohanlal after Odiyan. The 2018 fantasy thriller was panned by critics and also tanked at the box office. Mohanlal seems to be a clear believer in second chances.

The actor-director duo was also supposed to work on Randamoozham, which is based on the epic Mahabharata. The film created a lot of hype after the filmmakers announced it will be made at a whopping budget of Rs 1000 crore, making it the costliest film to be ever made in India. However, the project never really took off for various reasons.

The delay in taking the film into production prompted writer MT Vasudevan to pull the plug on the project. Shrikumar also made headlines for all the wrong reasons, including his fallout with his old friend Manju Warrier. More details about Mission Konkan are awaited. 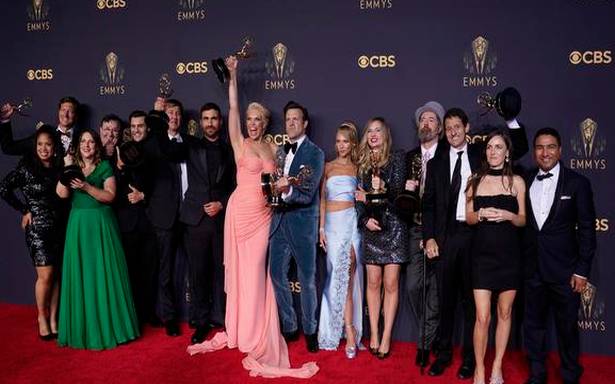