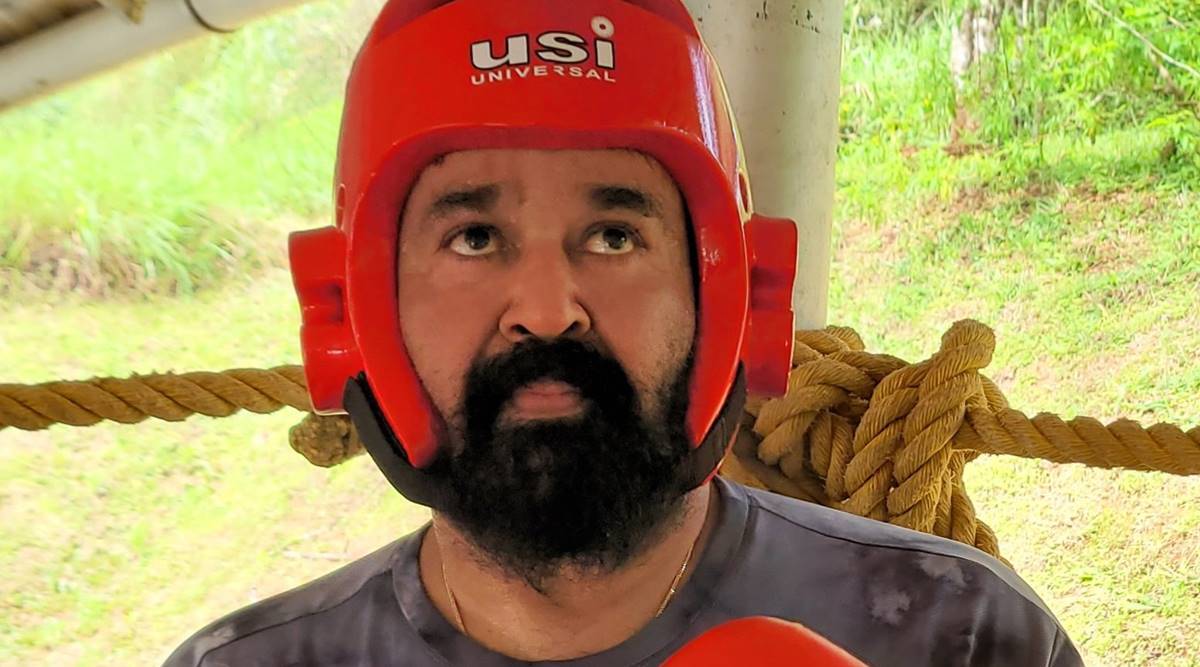 The rumour mill suggests Mohanlal will play a retired boxing champion in a sports drama, which will be helmed by National Award-winning filmmaker Priyadarshan. 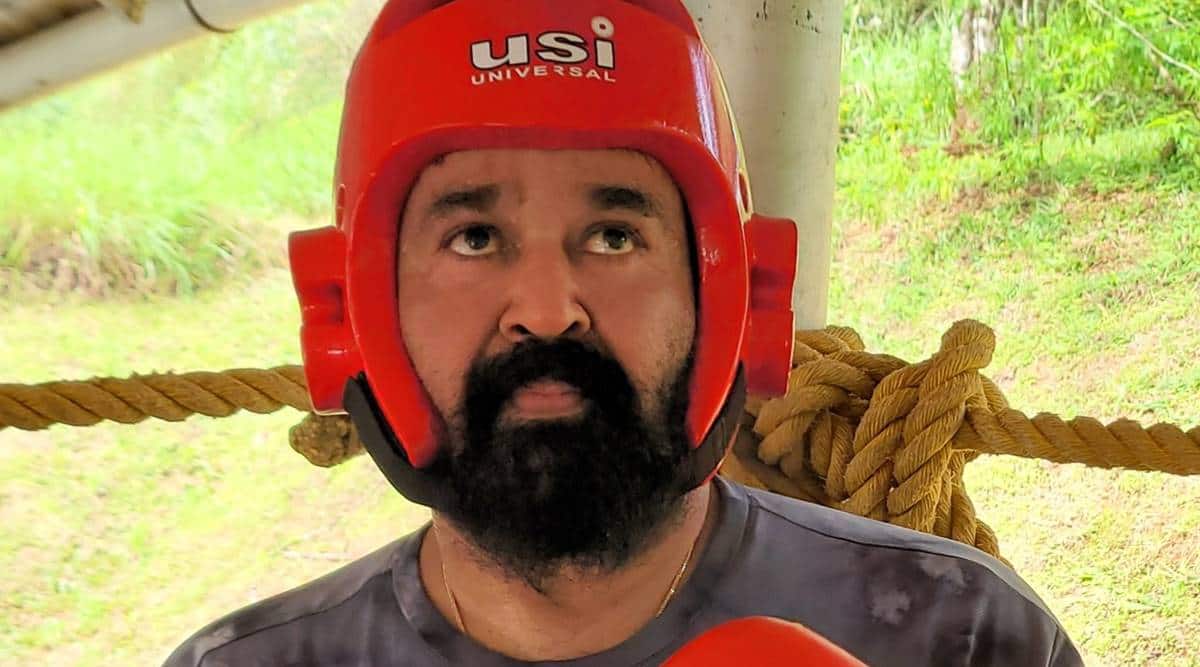 Malayalam superstar Mohanlal on Monday shared a picture of himself practising boxing, adding credence to long time speculation about the actor playing a boxer on-screen. The rumour mill suggests Mohanlal will play a retired boxing champion in a sports drama, which will be helmed by National Award-winning filmmaker Priyadarshan. However, an official word on the same is awaited.

Mohanlal has also been hitting the gym regularly and has already lost significant body weight as a result. And it is said that he has been working on his fitness in preparation for the boxing film. The 61-year-old superstar earlier shared a video of himself training for boxing with renowned Kerala boxer Premnath. It is said that Mohanlal has allotted two hours every day from his schedule to a multidisciplinary exercise programme, which includes traditional bodybuilding, high-intensity interval workout, boxing and of course, yoga.

On the work front, Mohanlal recently joined the sets of director Jeethu Joseph’s upcoming film 12th Man. Before 12th Man, he completed shooting for Bro Daddy, which is Prithviraj Sukumaran’s second directorial outing with Mohanlal after Lucifer. His film with director Shaji Kailas is set to hit the floors in October, while he also has another multilingual historical drama in the pipeline with director VA Shrikumar Menon.

Mohanlal has Marakkar: Arabikadalinte Simham and Aaraattu ready for release.