Taapsee Pannu on playing a lawyer in her upcoming film Mulk and sharing screen space with Rishi Kapoor for the second time.

Shoojit Sircar directorial Pink released in 2015 and changed Taapsee Pannu’s career. While Taapsee played a molestation victim in Pink, her co-star Amitabh Bachchan played a lawyer. In her upcoming film Mulk, Taapsee is out of the confession box and has stepped into the shoes of a lawyer.

On being asked about the difference between Mulk and Pink, Taapsee, in an interview with indianexpress.com, said, “What is different is the agenda we are dealing with, which is very different from Pink. Secondly, I am not inside the box this time. I’m outside it, which is to say that I am playing the lawyer.”

Taapsee Pannu revealed that playing a lawyer was very challenging.

“It is pretty tricky because as a lawyer you have to learn a lot more lines then the person who is the victim because you have to do a single take for like a 13-14 page scene with five cameras rolling at the same time. So you’re almost like the person who’s holding the attention of hundreds who are sitting there. It’s quite a challenging job,” said the actor.

The 30-year-old will be sharing screen space with Rishi Kapoor for the second time in Mulk. We wondered if Taapsee was intimidated by him at the beginning of the film’s shoot?

“He can be very intimidating if you let him be because he’s a typical loud Punjabi who will take your case if you let him. Once I got friendly with him, I think I really began to enjoy myself,” she said.

Mulk will hit screens on August 3. 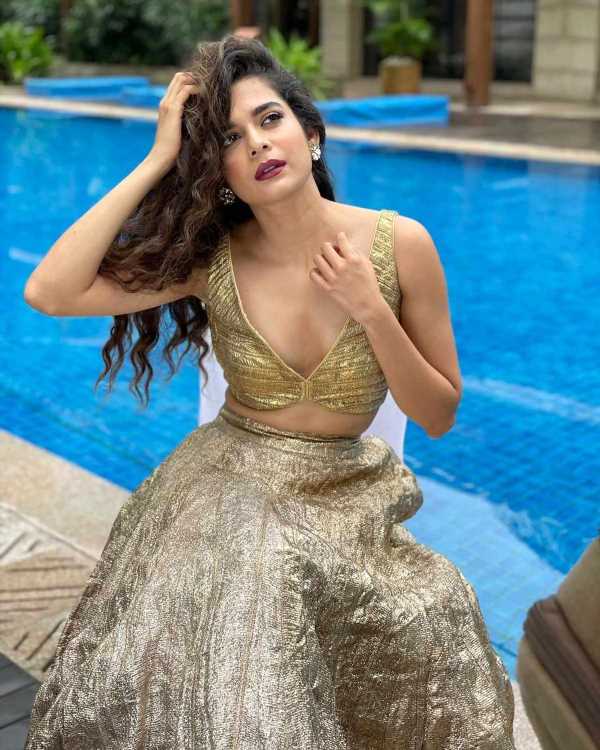 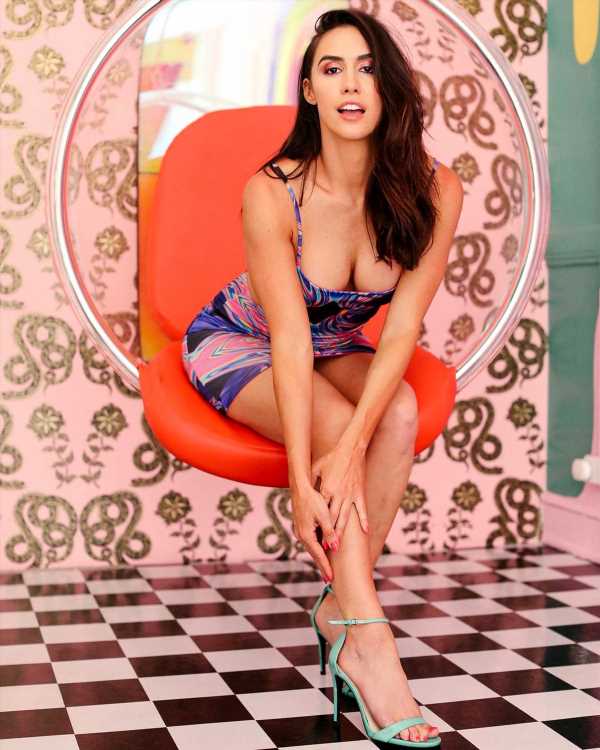