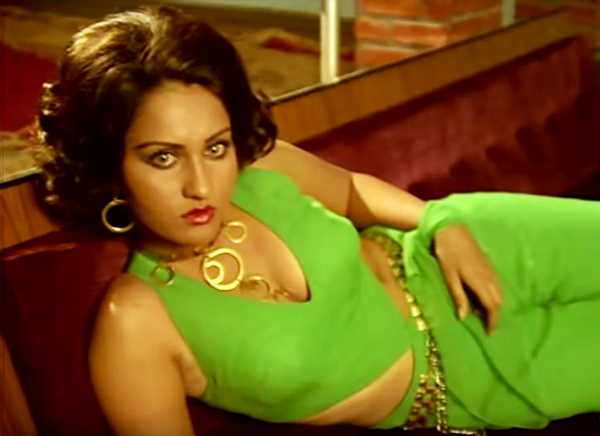 ‘Now, I laugh at every adversity.’

Having done over a hundred movies in the 1970s and 1980s, Reena Roy was among the most popular actors of her time.

But she gave it all up for a special reason.

Reena makes the disclosure to Subhash K Jha — before her 66th birthday on January 7 — “I decided to take a break to look after my daughter.”

You were a massive star in the 1970s, but somehow, you didn’t get the recognition that you deserved.

I never stopped to think about what I deserve. Jo mila main usse khush thi (I was happy with what I got).

Now I am into looking after my home and daughter.

I am not a multi-tasker.

Which are your favourite films?

I like J Om Prakashji‘s Aasha and Rajkumar Kohli’s Nagin the most.

Nagin gave me a chance to play the avenging hero. I killed so many heroes in that film!

Sheesha is my most recognised film. 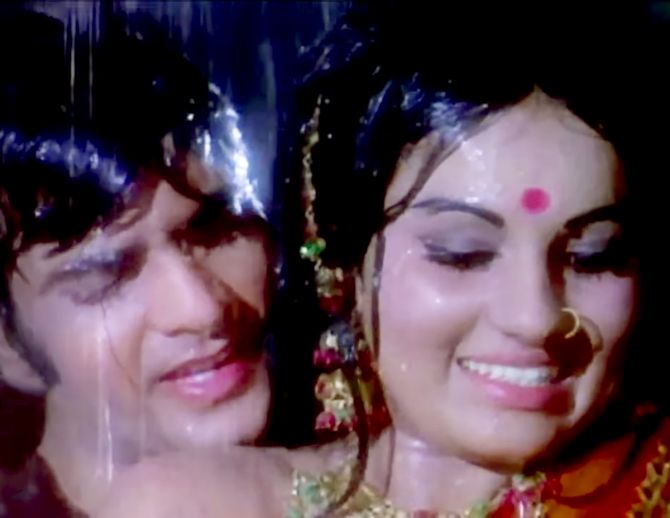 The songs that Lata Mangeshkar sang for you, like Ab Ke Sawan Mein Jee Dare from Jaise Ko Taisa, Sheesha Ho Ya Dil Ho from Aasha and Pardes Jake Pardesiya from Arpan played a huge part in shaping your career.

Oh huge! When Lataji sang for me, I had to do nothing but follow her voice.

Even today, I am known by her song Sheesha Ho Ya Dil Ho. It became the signature tune of my career.

Does the song also reflect the truth about your life?

My tears have all dried up. Now, I laugh at every adversity.

Let’s talk about your sudden retirement. Did you quit because of marriage and motherhood?

My daughter, of course, mattered more than my career.

Also, I had started very young and I was exhausted and satiated.

I decided to take a break to look after my daughter. Is your daughter with you? (Her father is the former Pakistani cricketer Mohsin Khan.)

Yes. My daughter is now 26. She is talented. And yes, she is interested in acting.

But she won’t wear a bikini and do kissing scenes; she feels no need to. I never did.

She is not conservative, she is very much a girl of today.

But she doesn’t believe that doing certain things will make a difference to her career. 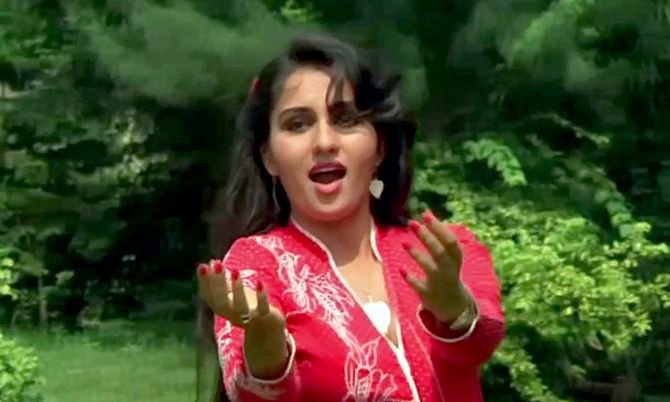 Do you watch your films?

I do, and I keep remembering what happened behind the camera of this scene and that, and laugh.

It’s not as if I am obsessed with seeing myself on screen.

Do I like myself on screen? I was very innocent, very mischievous.

Now, I am a mother, so things are different.

But yes, I am still little naughty.

I guess I was chosen to be a name in my field, just like you are.

I worked very hard to get where I did.

Horse riding at 5 am then rushing to dancing classes with Gopi Krishnaji.

But I never went to a gym. I’ve never seen one. Your philosophy of life?

I am very attached to my family.

My sister Barkha used to look after all my work and she was my constant companion on the sets.

I want to see my daughter settled in life.

No other ambitions, I want my friends to remain healthy.

Who are your friends?

Very few. Like Mumtazji. She is so lovely. I have done only one film with her — Nagin — and yet, we are close.

Any chance of a comeback?

After marriage, I did J P Dutta’s Refugee and J Om Prakash’s Aadmi Khilona Hai, which didn’t run. The subject was powerful, but the execution got diluted.

You are rarely seen in public.

I don’t socialise. I never did. Even when I was working, I never went to parties.

The public is interested in you only if you remain out of the public eye.

I never did any ads in my heyday. Are you happy with your life and career?

Very happy. I am thankful to the One above for what He has given me.

I can’t understand how I got the fame and popularity that I did.

When someone like you says such nice things, only then do I stop to think that perhaps I have achieved something.

Did you have crazy fans?

Haan. There were letters written in blood, and fans threatening to commit suicide in front of my home if I didn’t meet them.

What did you do with such insistent fans?

My family and team would take care of them. I was scared to face fanatical fans.

There were from distant places, so they would be fed and given money to return home. 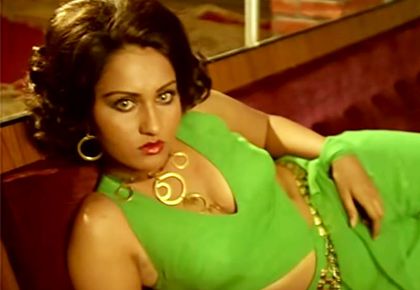