Telugu superstar Nagarjuna has joined the star cast of Brahmastra in Bulgaria. The actor posed for a photo with Alia Bhatt and Ranbir Kapoor.

Nagarjuna has joined the star cast of Brahmastra. The actor started shooting for the film from Monday. Brahmastra producer Karan Johar gave him a grand welcome. The ace filmmaker posted an exclusive still from Bulgaria where Nagarjuna can be seen posing with Ranbir Kapoor, Alia Bhatt and other crew members. Karan took to Twitter and wrote a welcome note for the actor. He wrote, “We are honoured and exceptionally excited to have the one and only @iamnagarjuna doing an extremely “special” role in our film #BRAHMASTRA !! Directed by Ayan Mukerji @SrBachchan @aliaa08 #RanbirKapoor …thank you sir for your love and your beautiful energy!”

In response to Karan’s warm welcome, Nagarjuna replied, “Thank you @karanjohar, @SrBachchan Ji,Ranbir,@aliaa08,Ayan and the dream Team of @DharmaMovies for making me feel so special and welcome. Loving every minute here in Devin,Bulgaria!!”

Brahmastra marks Nagarjuna’s comeback to Bollywood after a long gap of 15 years. He was last seen in JP Dutta’s LOC Kargil in 2003. While this is the first time when Nagarjuna would share the screen space with Alia and Ranbir, the actor has worked with Big B in Khuda Gawah, which also starred the late actor Sridevi. 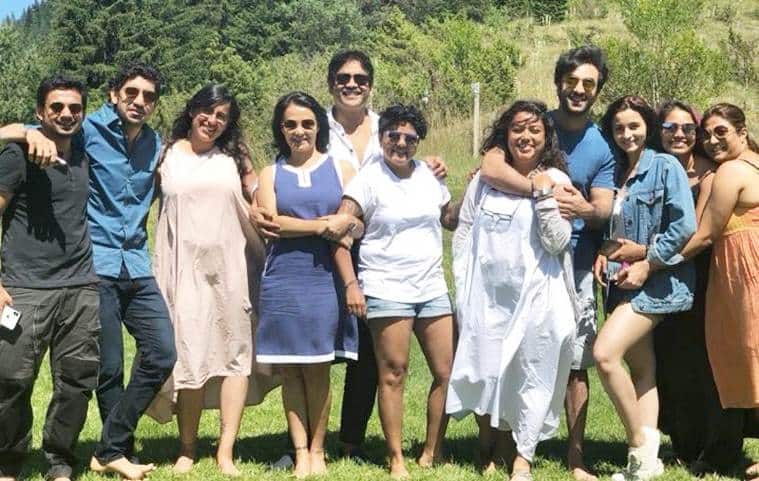 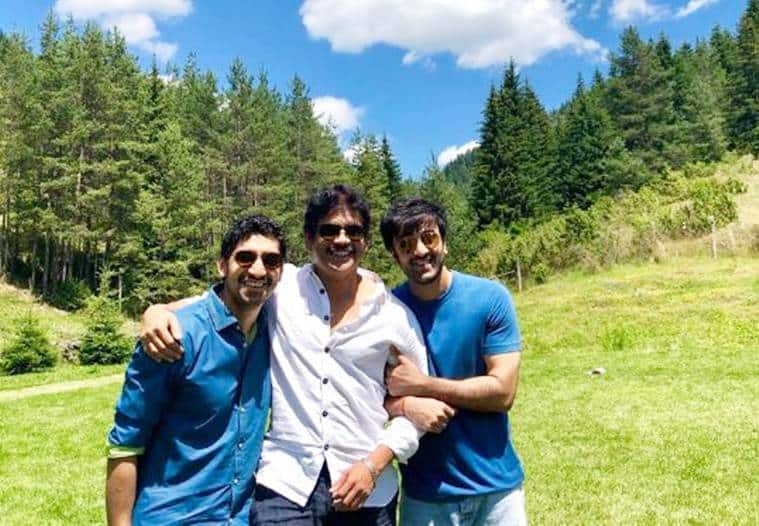 Earlier, Mouni Roy shared a photo of herself with the Telugu star on Instagram. She captioned the image as, “Grateful thankful peaceful about all the shoot days these days ❤️”

Directed by Ayan Mukerji, Brahmastra is said to be a fantasy film and this will be the first part of a trilogy. The film is being produced by Karan Johar’s Dharma Productions and will hit the theaters next year.