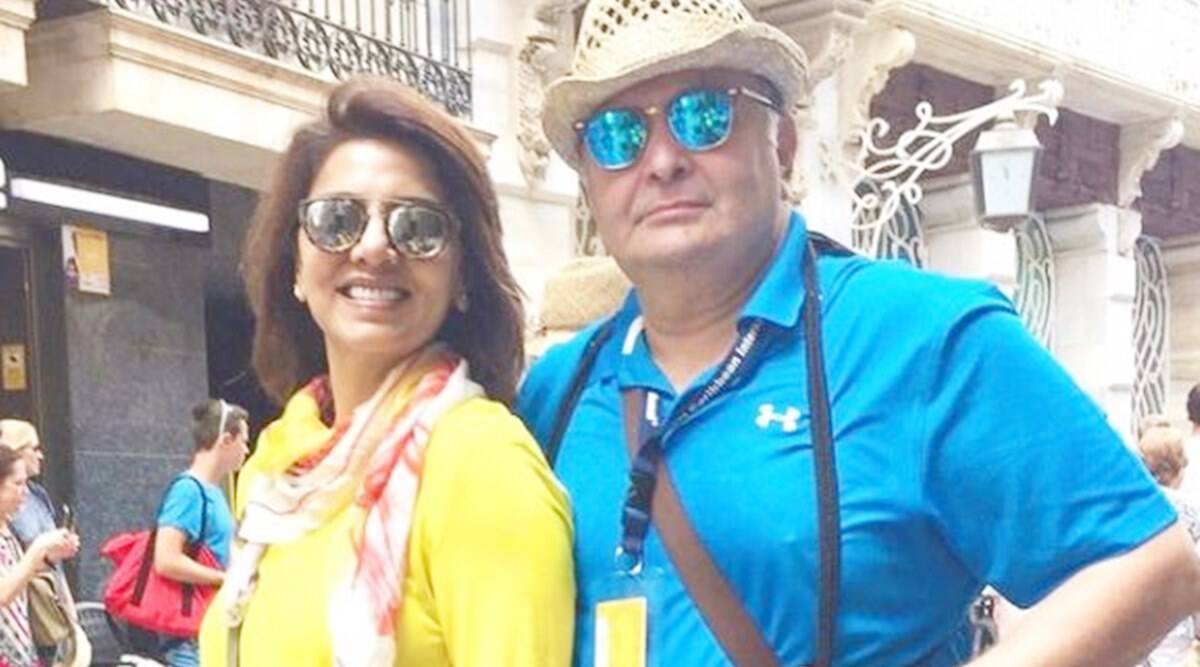 During a recent appearance on The Kapil Sharma Show, Neetu Kapoor recalled how once an angry mob had gathered outside her house, incited by a Rishi Kapoor tweet. 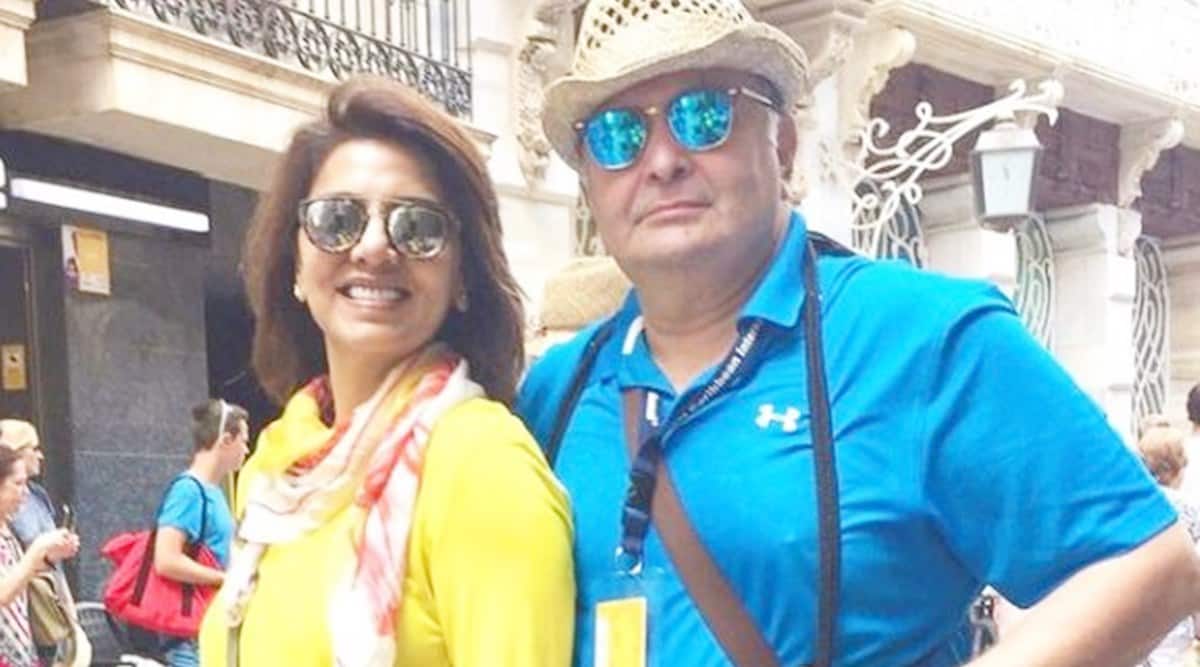 Late Bollywood star Rishi Kapoor was famous for causing a stir with his tweets, both online and real life. Recalling one such incident during her recent appearance on The Kapil Sharma Show, Neetu Kapoor revealed one time a tweet put out by Rishi Kapoor angered people so much that they stormed up to his bungalow in Mumbai.

“There were 300 people on the road, there was a police truck and they were shouting ‘Rishi Kapoor, haaye haaye (Down with Rishi Kapoor)’ and all that. Maine bola yeh kya ho gaya (I wondered what had happened), I got damn scared,” Neetu said on the show.

Later, a police inspector came up to her and asked Neetu to inform Rishi about the repercussion his tweets create and advised the star to go a little mellow, as far as his social media habits were concerned. “Mereko itna gussa aaya, maine kaha chalo mere saath (I was so furious, I asked the inspector to come with me) and tell him what is happening here. He should know, tabhi band karenge (only then will he put a stop to it),” Neetu added.

But even then, an unruffled Rishi replied that it takes guts to put out in the world what one really feels. Later, when the couple got a death threat, that is when Rishi Kapoor toned down the nature of his tweets.

Neetu also spoke about Rishi’s love for food and how she would stop talking to him altogether to force him to go on a diet. She revealed, “Main baat nahi karti thi 6-6 mahine. Ke pehle aap patle ho, phir main baat karungi (I would not talk to him for six months at a stretch, I would tell him to lose weight first and then I would speak with him).” Eventually he used to give in. She added that he would then say, ‘Achcha, bata, kya karna hai (Okay, tell me what I have to do).’ Neetu added that it was a temporary phase and he would go back to his old habits soon enough.

Rishi Kapoor passed away on April 30, 2020 after fighting a long battle with cancer.