Indian Idol is back with a list of talented contestants. In a new promo shared by the channel, the life story of contestant Shahzad Ali, who hails from Jaipur, was teased. The aspiring singer’s hard luck story moved judge Neha Kakkar so much that she came forward to help him out.

Sharing a short clip from the episode which had Neha and fellow judge Vishal Dadlani offering to help Shahzad, the channel’s official Twitter handle said, “Shahzad Ali from Jaipur touched the judge’s hearts so much that Neha Kakkar couldn’t help herself but gift him something amazing! Get ready to make your mausam awesome, with #IndianIdol2020, from 28th Nov, Sat-Sun at 8 pm.”

As Shahzad sang Nusrat Fateh Ali Khan’s classic Kinna Sohna Tenu, he told more about his life to the judges. An employee at a small cloth shop in the city, Shahzad said he has been brought up by his nani. He said to fulfil his dreams, his grandmother had to take Rs 5 lakh loan so that he could come to Mumbai and participate in Indian Idol. Neha was so touched by his story that she offered him Rs 1 Lakh. Vishal, meanwhile, offered to find him a good teacher who could train him.

Neha returns to work with Indian Idol after her wedding with Rohanpreet Singh in October. Neha and Rohanpreet’s wedding festivities were spread across Mumbai, Delhi and Chandigarh over several days. Their roka ceremony took place on September 21 in Mumbai, exactly a month before their single Nehu Da Vyah was released. “We literally met for the first time on the set of the song we did together – Nehu Ka Vyah and I didn’t even realise what she wrote for that song would come true one day. It literally changed my life for the best,” Rohanpreet said in an interview. 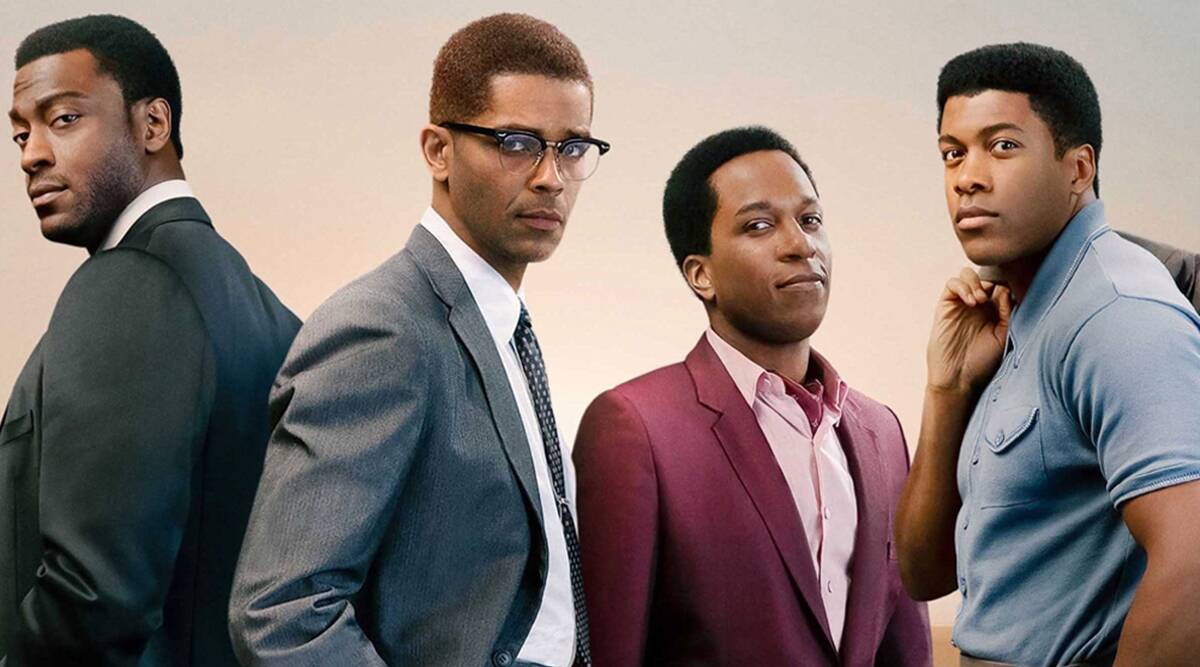 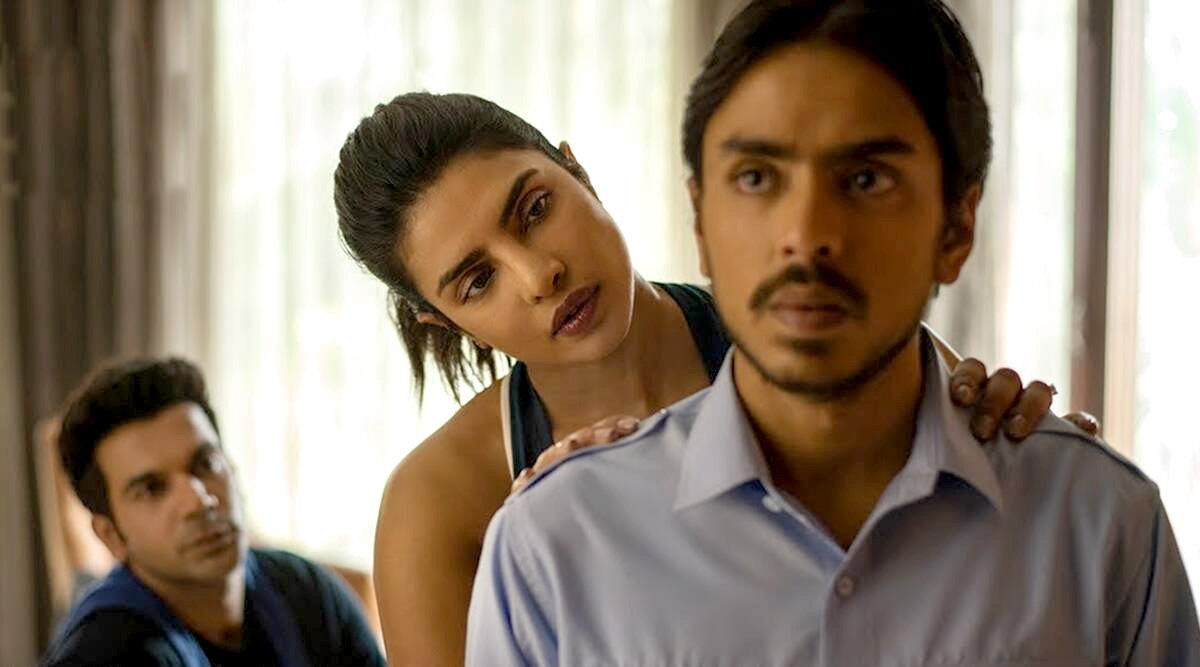 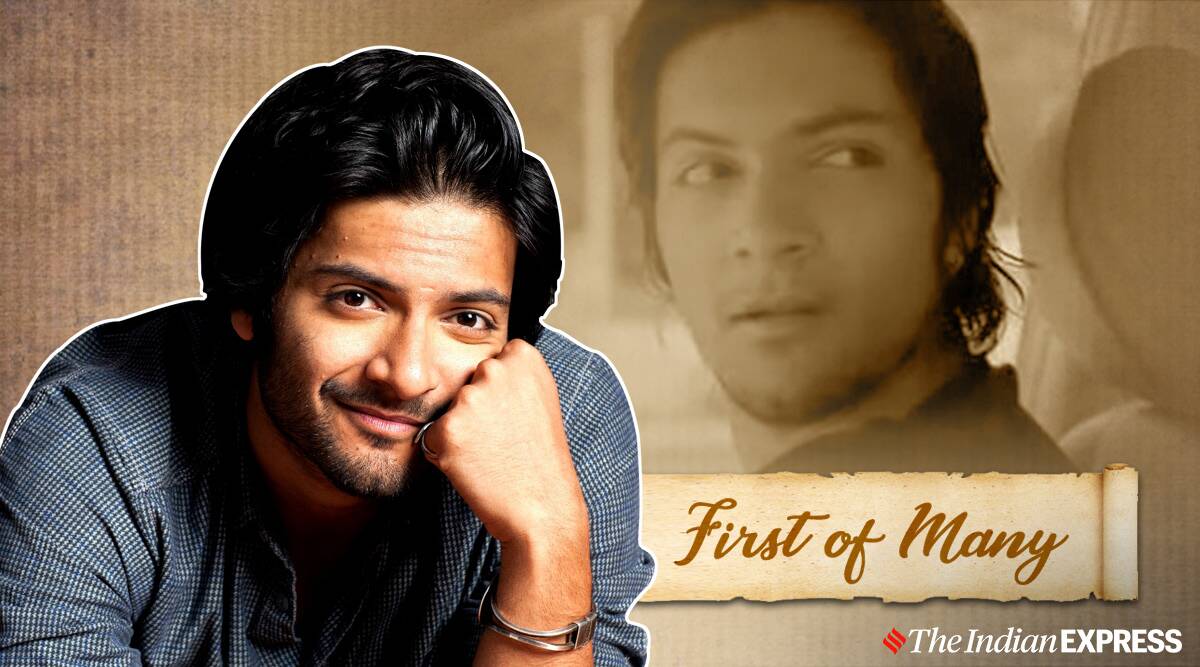