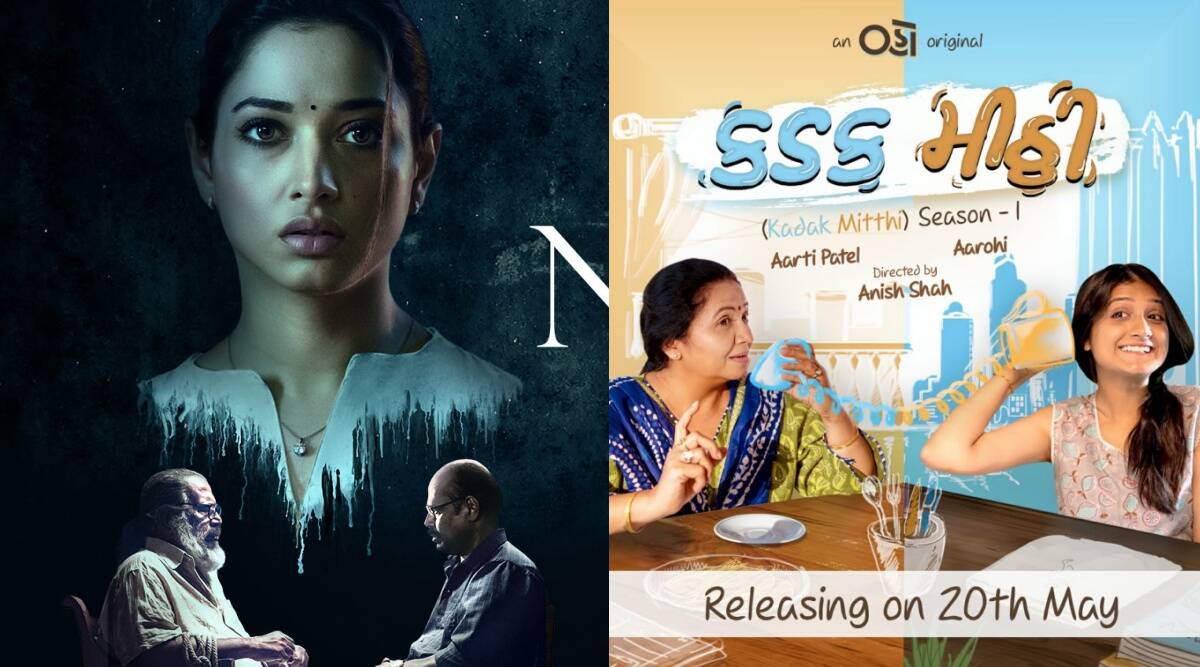 Murder mystery November Story, which marks the digital debut of Tamannaah Bhatia, has started streaming on Disney Plus Hotstar. Wondering what to watch today? We are here to help. Streaming platforms Disney Plus Hotstar, Amazon Prime Video, Eros Now and Netflix have released new titles today. You can either watch the murder mystery November Story lead by Tamannaah Bhatia or stream a drama titled Infected 2030 which shows how the life of a couple goes for a toss when the wife contracts a deadly virus.

Here is a list of new shows and movies which have started streaming today: 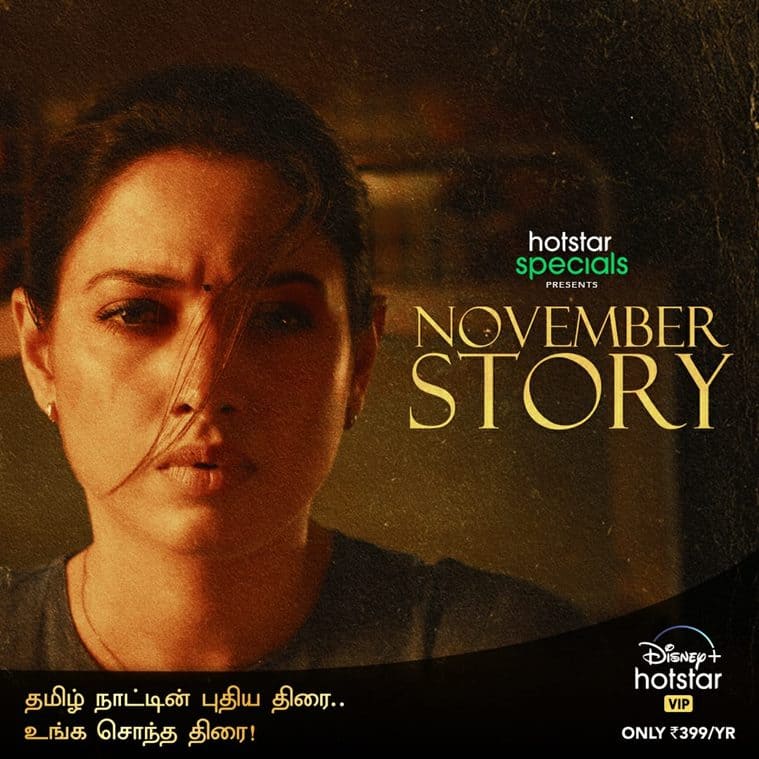 The Tamil web series features Tamannaah Bhatia in the lead role. The seven-episode series follows the events that unfold in the aftermath of a murder. A crime story writer, who is suffering from Alzheimer’s, is accused of cold-blooded murder, but his daughter, played by Bhatia, takes it upon herself to prove her father’s innocence. In a statement, the actor had promised, “November Story will keep audiences on the edge of their seats and hooked till the end as the mystery around the murder is uncovered.”

Written, directed and produced by Chandan P Singh, Infected 2030 is set in the year 2030 when the pandemic is at its worst. The story revolves around a married couple, played by Chandan and Nyorika Bhateja. When a deadly virus infects the wife, their happy life hits a roadblock. The husband tries his best to look after his infected wife at home. But the isolation starts affecting their relationship. Now, will the wife control her desire of seeing her husband or will she come out of the isolation putting the life of her husband in danger forms the narrative of Infected 2030.

The official synopsis of the Netflix original comedy series reads, “Now semi-estranged from his mother, Ryan continues exploring the world on his own, with all the complex ups and downs life and love have to offer. Why be normal, when you can be Special? From the heart and mind of Ryan O’Connell, Special returns to Netflix on May 20th.” 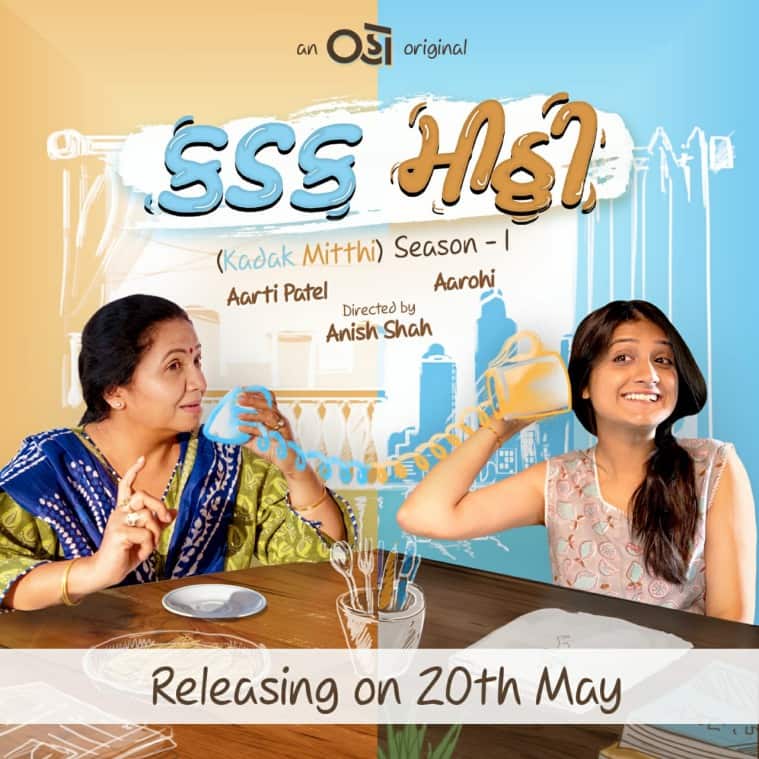 The Anish Shah directorial explores the mother-daughter relationship. Mayuri (Aarti Patel) is worried about how her daughter Shivangi (Aarohi) will survive in the new city without her parents. But eventually, she discovers a newfound friendship with her daughter through their daily phone calls, which bring out the bittersweet essence of life.

Another Round: Amazon Prime Video

Danish comedy-drama Another Round is the story of four high school teachers who consume alcohol on a daily basis and how it affects their social and professional lives. The movie, which won the Oscar for Best International Feature Film at the 93rd Academy Awards, stars Mads Mikkelsen, Thomas Bo Larsen, Magnus Millang and Lars Ranthe. 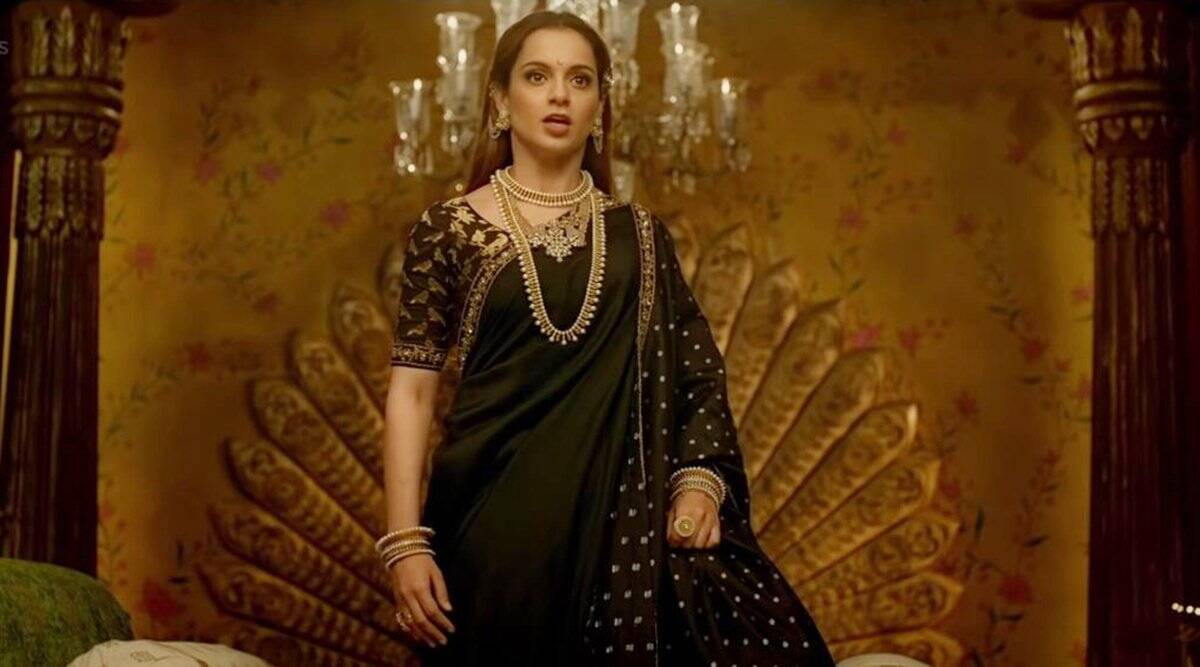 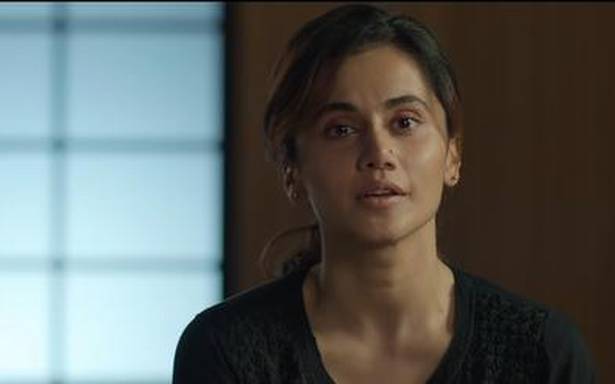 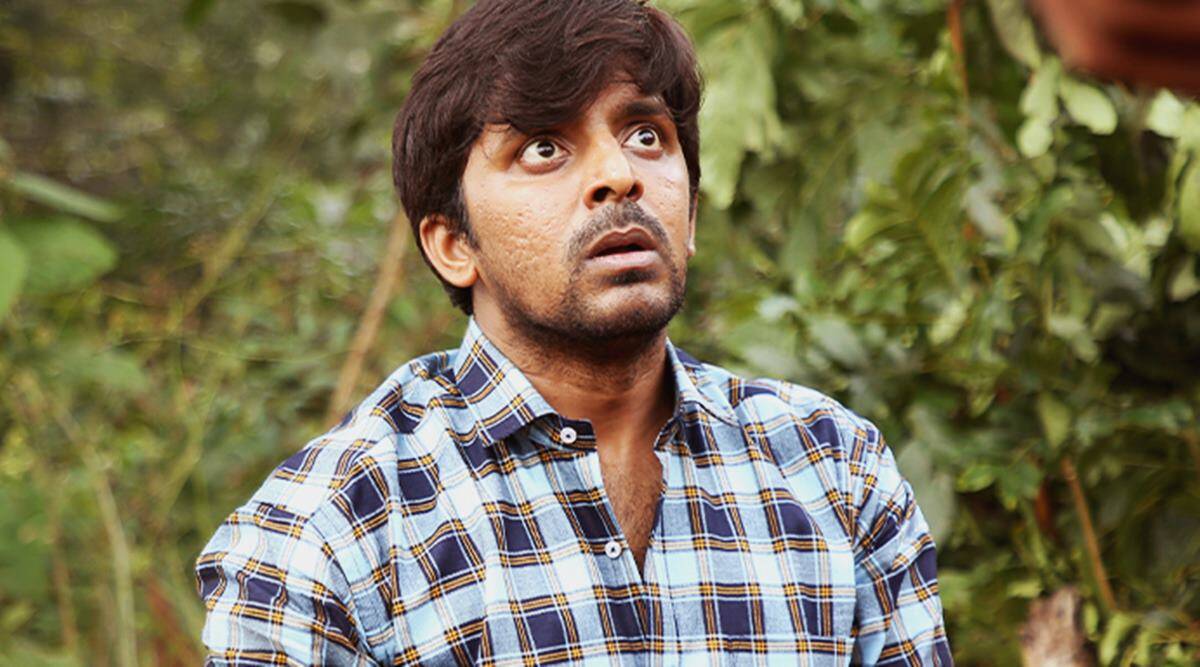