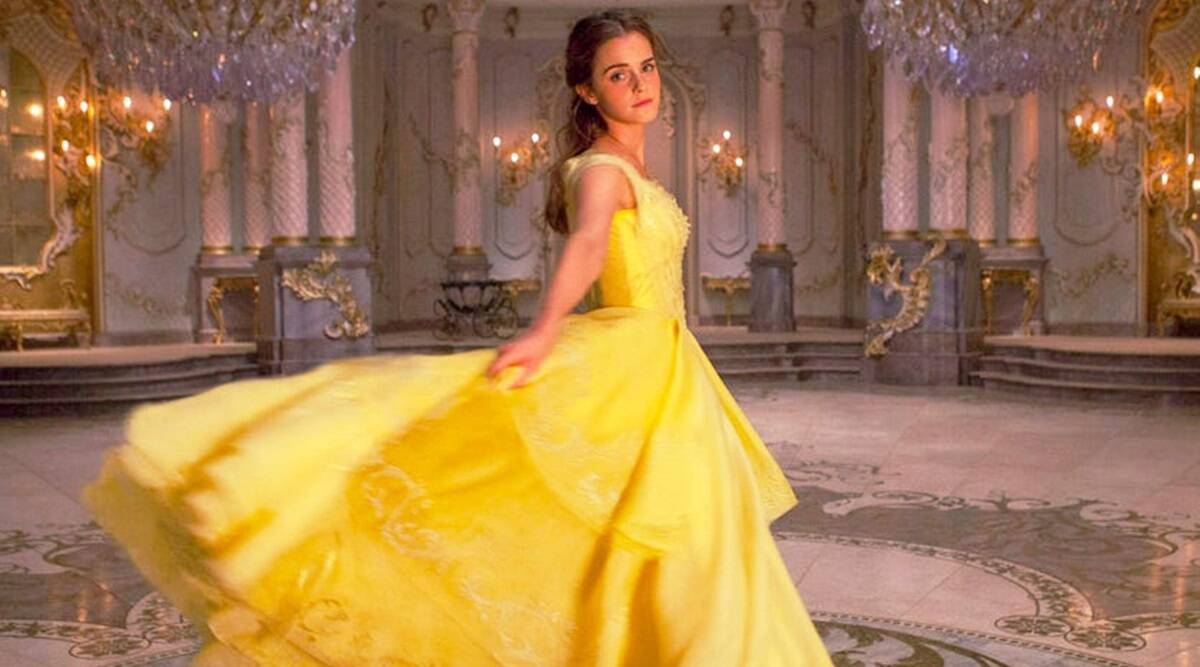 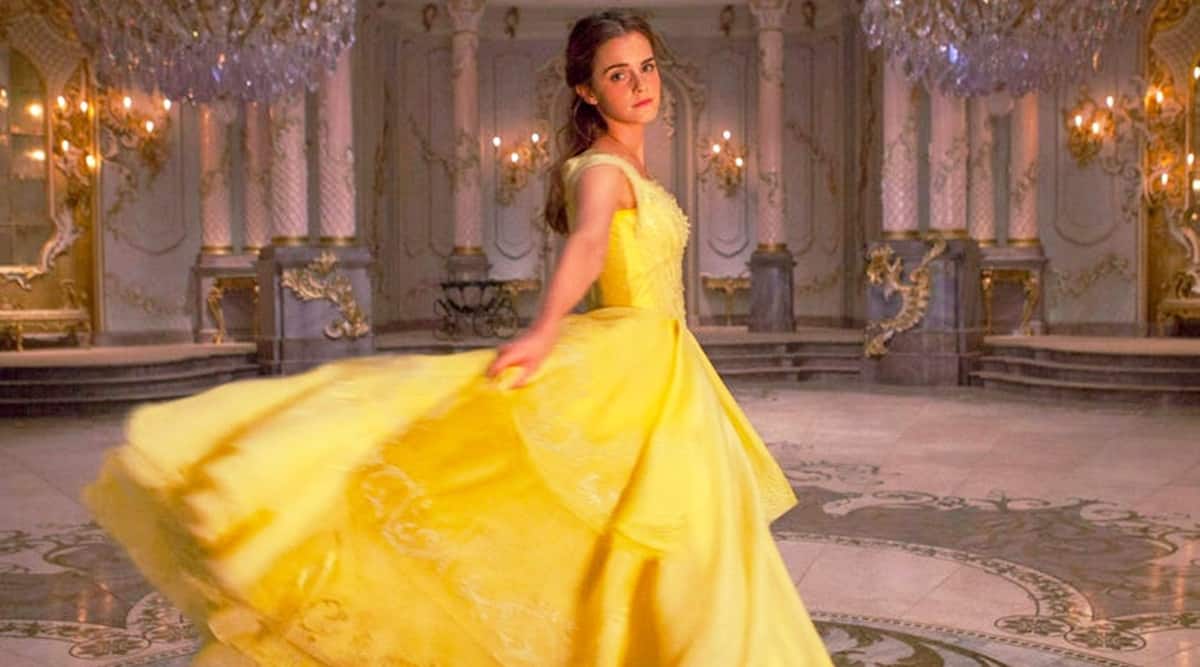 Hollywood star Emma Watson has turned 31 today. The actor, who became a household name after appearing as Hermione in the beloved Harry Potter movies, has proven her mettle as an artiste outside the fantastical world of the franchise as well. From period to con dramas, Emma has done it all, and done it well. Here is a quick look at five such movies.

An adaptation of Noel Streatfeild’s classic children’s book, the 2007 movie directed by the talented filmmaker Sandra Goldbacher is sometimes a little on the nose, but always wonderful. Set in the 1930s, the main cast comprises of Emma Watson, Richard Griffiths, Lucy Boynton and Yasmin Paige. The story follows the lives of three young women who cherish the dream of becoming an actor, a ballerina and an aviator, respectively. Ballet Shoes is quite predictable, and not particularly groundbreaking, but what it does effectively is place its audience in the middle of this humanist, ageless tale. A job well done.

The Greta Gerwig retelling of Louisa May Alcott’s classic novel is modern, clever and a little all over the place. But what saves the day are the good lines and equally credible performances by the whole cast. The movie certainly belonged to Saoirse Ronan and Florence Pugh (who were both nominated for an Oscar), but Emma’s Meg March was as subtly yet beautifully played despite the limited screen time. Her struggles with her ‘poor’ husband and her role as the big sister who was all about dresses and manners was quite fitting.

This epistolary novel’s screen adaptation was as sincere, sweet and sad as the original source material, if not more. This is perhaps in large part because the author of the book and the director of the film are the same person — the gifted Stephen Chbosky, who wrote a sincere, relatable, introverted and sensitive character as the main protagonist of the story, who was further enacted superbly by Logan Lerman. Emma Watson’s Sam and Ezra Miller’s Patrick come into ‘wallflower’ Charlie’s life and introduce him to joys of living. The film is perhaps a tad more engaging than the book due to the main cast’s believable performances.

You can watch The Perks of Being a Wallflower on Netflix.

I was not the biggest fan of the live-action adaptation of Disney’s animated classic, but to say that it did not provide me any joy would also be a falsehood. The musical numbers were hummable and the costumes and the set looked great. Therefore, half the battle was won there. Plus the heroine looked and acted the part, maybe the purist part of me had hoped for something more, or perhaps I did not want a classic retouched. In any case, no lasting harm done so all is well.

Beauty and the Beast is available to stream on Disney Plus Hotstar.

To tell this epic biblical tale is a mammoth task. Noah has to save his family and animals from an apocalyptic flood, therefore he is tasked by God to build an ark before He decides to lay everything to waste. The story is old but the visuals are new and mind-boggling. What also cements this old world are the costumes and the strong performances. Emma Watson, Russell Crowe, Jennifer Connelly, Douglas Booth, Logan Lerman among others formed the main cast. The movie was helmed by the acclaimed director Darren Aronofsky.