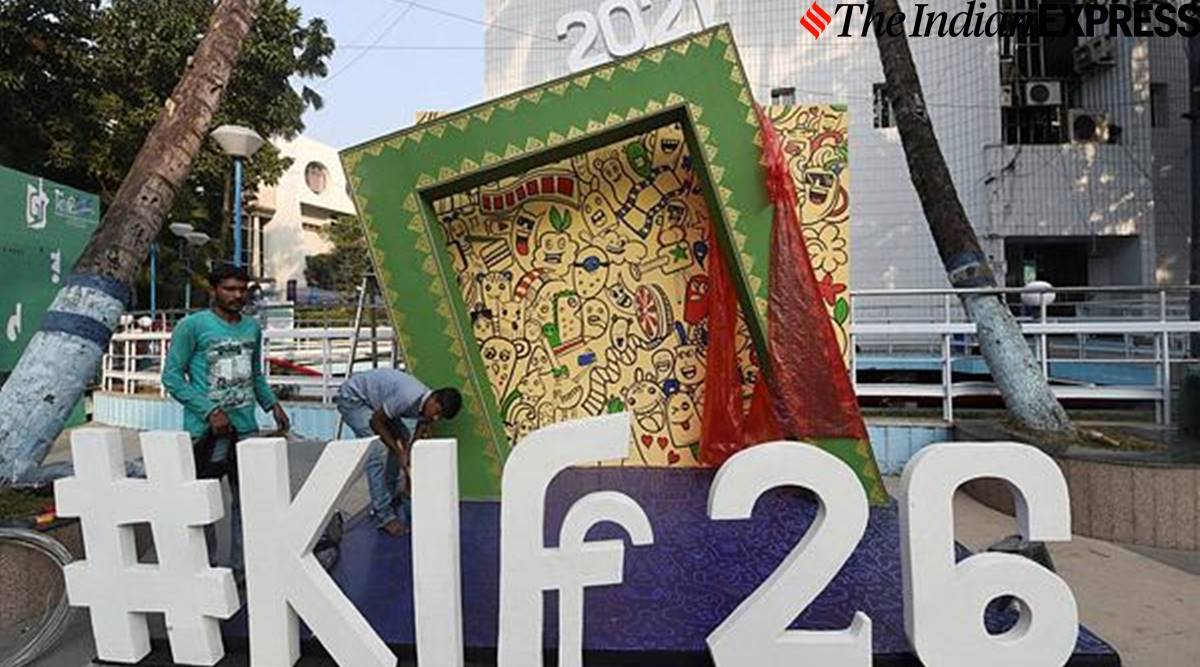 The KIFF organisers had earlier made the online ticketing system mandatory to watch movies on all eight days of the festival that began on Friday. 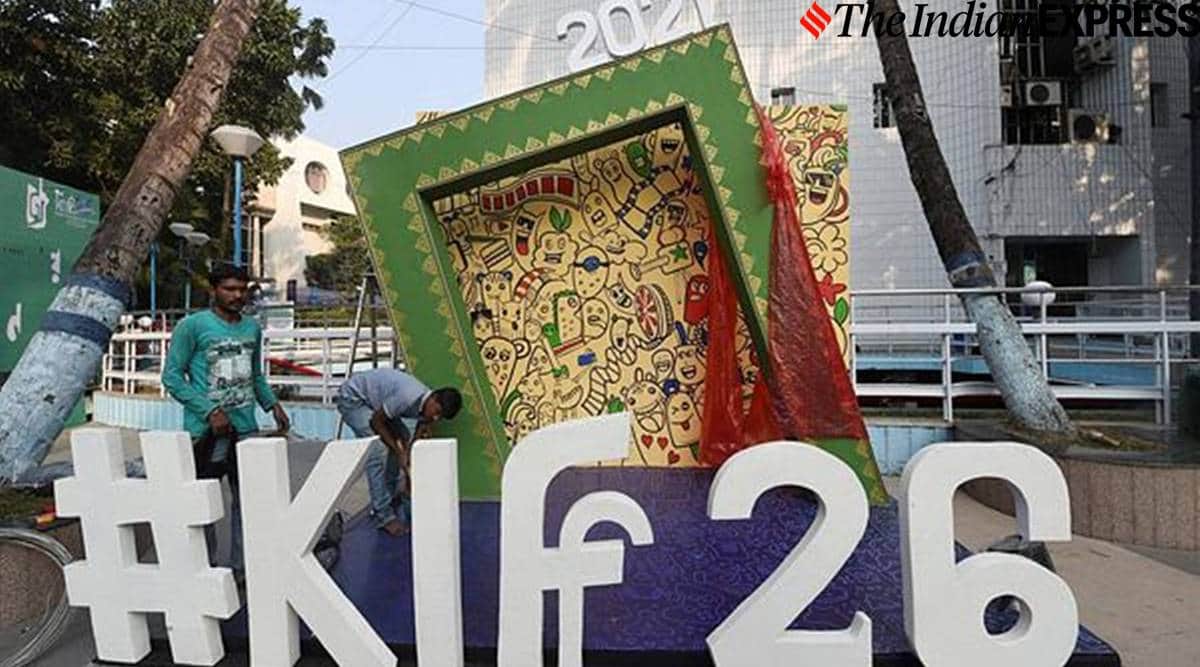 In a reversal of the decision, organisers of the 26th Kolkata International Film Festival (KIFF) on Saturday announced that online booking of tickets will not be required to watch movies from January 11-15.

Those possessing delegate, guest or press cards will be able to watch movies at the festival from January 11 onwards, the KIFF committee said in a notification.

Earlier, delegate cardholders were able to watch only movies for which they had booked slots but under the new rule, they will be able to watch any film.

The KIFF organisers had earlier made the online ticketing system mandatory to watch movies on all eight days of the festival that began on Friday.

The reversal of the decision comes a day after Chief Minister Mamata Banerjee urged organisers to spare some thought for people who are not well-versed with online booking technology and suggested if something could be done for those who already have cards required to watch the films.

“Online booking for cinemas for the 26th Kolkata International Film Festival through BookMyShow will be honoured till 10th January, 2021 and seats will be reserved accordingly (as booking two days in advance has been specified). Viewers will be able to avail of their bookings till the 10th.

“From 11th January till the end of the festival, no online ticket booking will be required. Delegate, press and guest cards will be honoured for entry into shows provided COVID norms and physical distancing are adhered to at the entry queue,” the notification said. 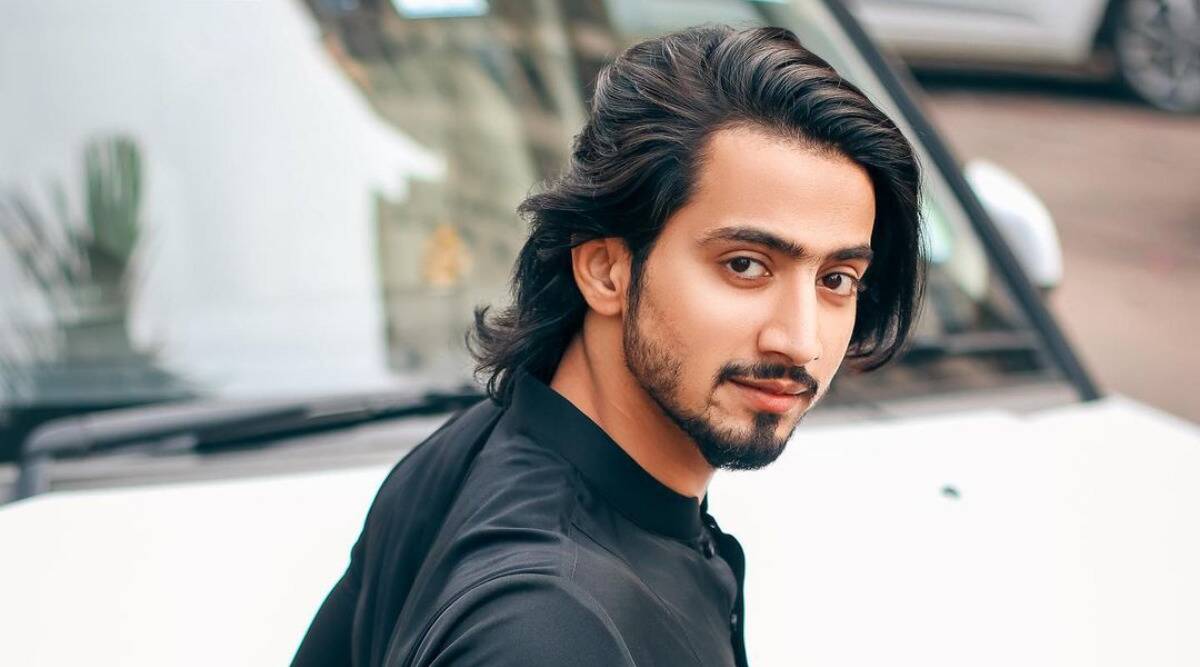 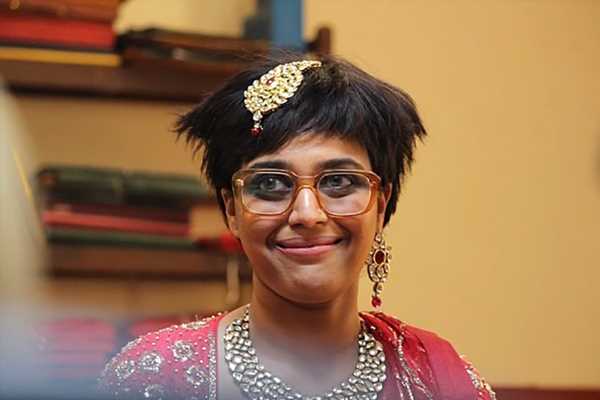 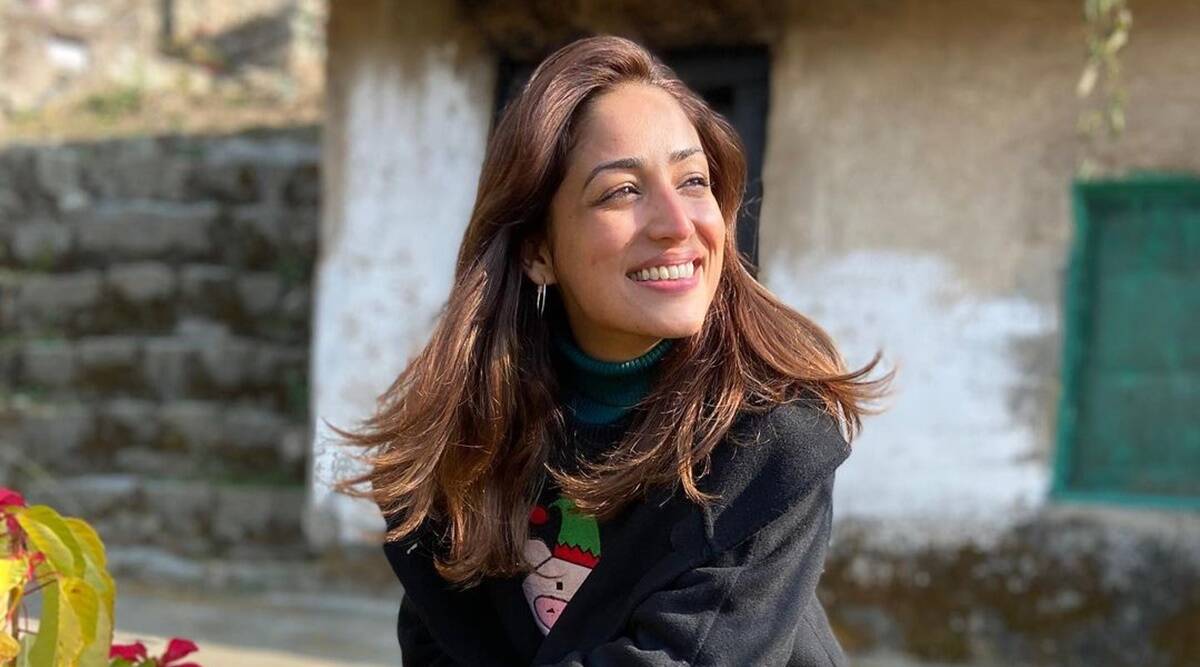