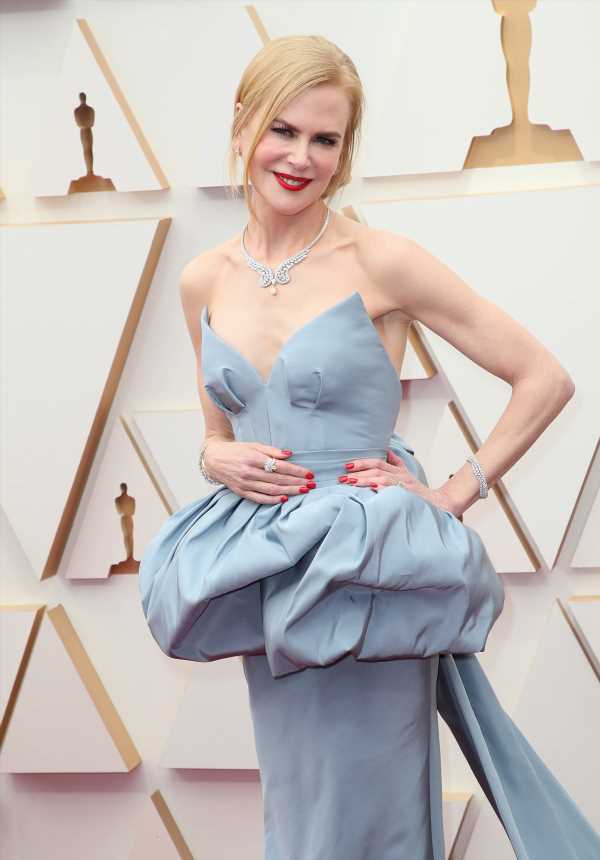 Hollywood’s biggest stars attended the 94th Annual Academy Awards to honour the talent that contributes to every unforgettable film.

Here’s looking at some of the beautiful red carpet moments at the Hollywood and Highland in Hollywood, California.

Please click on the images below for a better look. 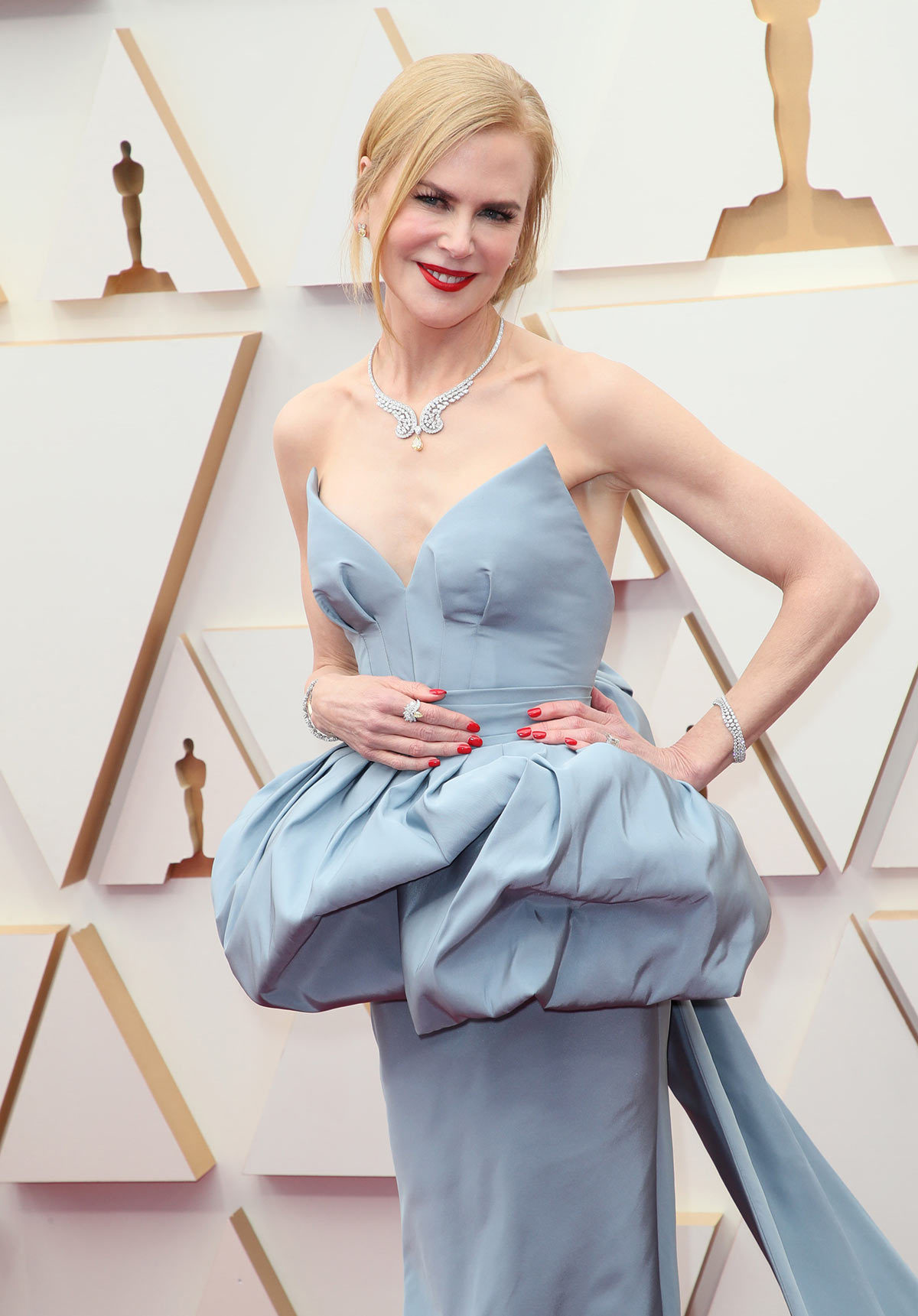 IMAGE: Nicole Kidman wears her favourite version of blue in this Armani Prive gown.
The star has been nominated in the Best Actress category for her work in Being The Ricardos.
Photograph: David Livingston/Getty Images 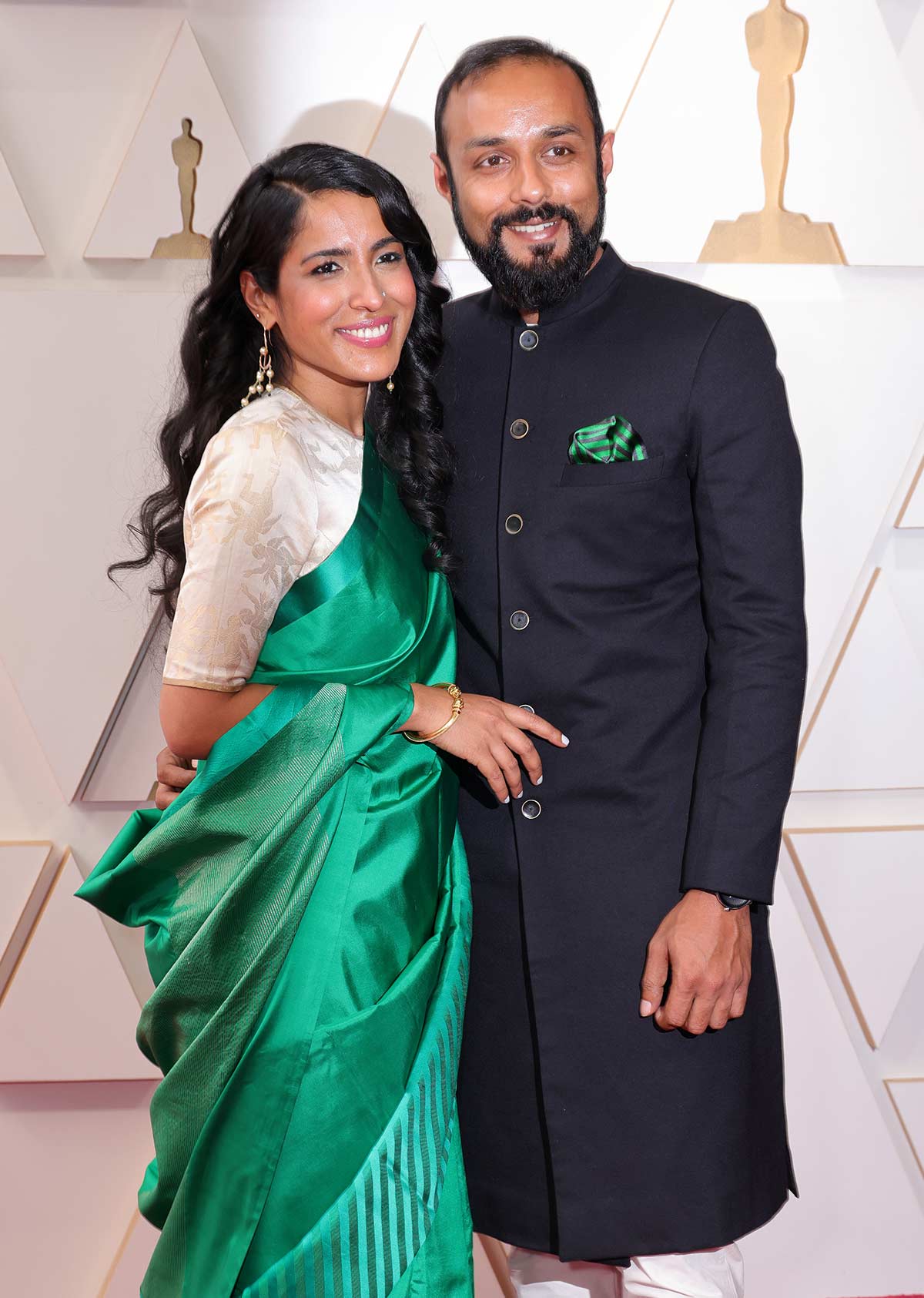 IMAGE: Rintu Thomas takes the sari to the Oscars red carpet!
While this was a huge moment for India, the Writing With Fire filmmaker, seen here with her co-filmmaker Sushmit Ghosh, lost out to Summer Of Soul in the Best Documentary category.
Photograph: Momodu Mansaray/Getty Images 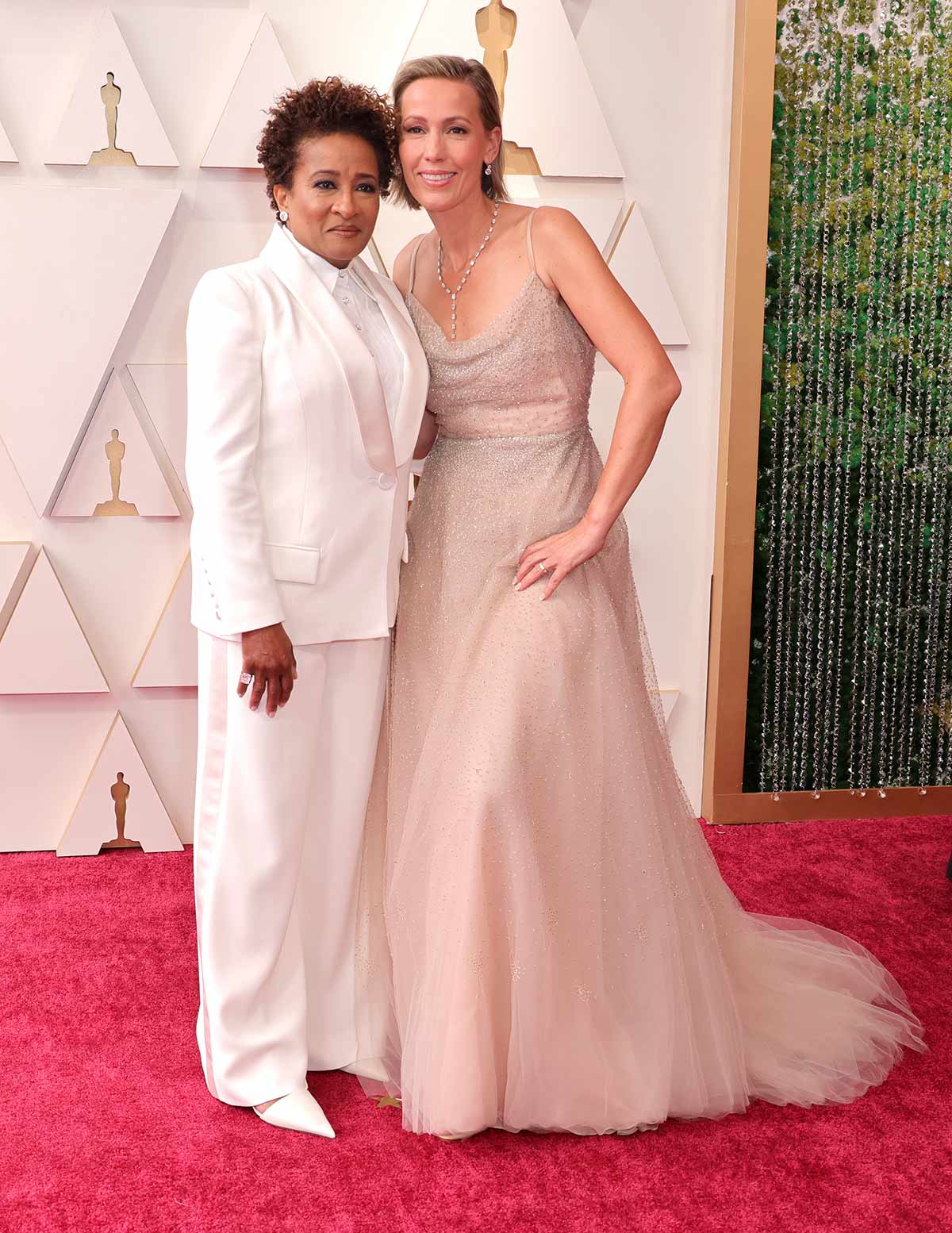 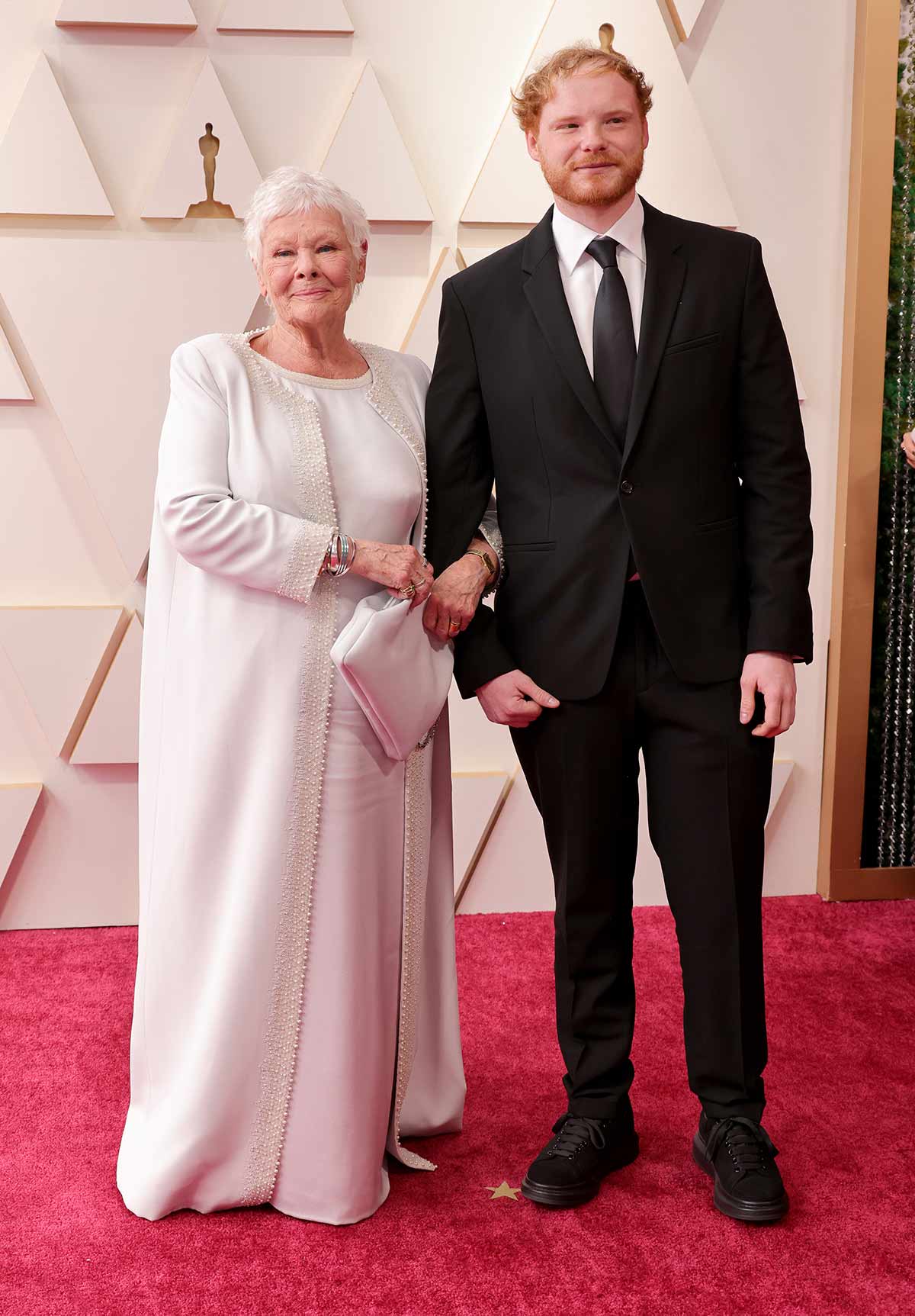 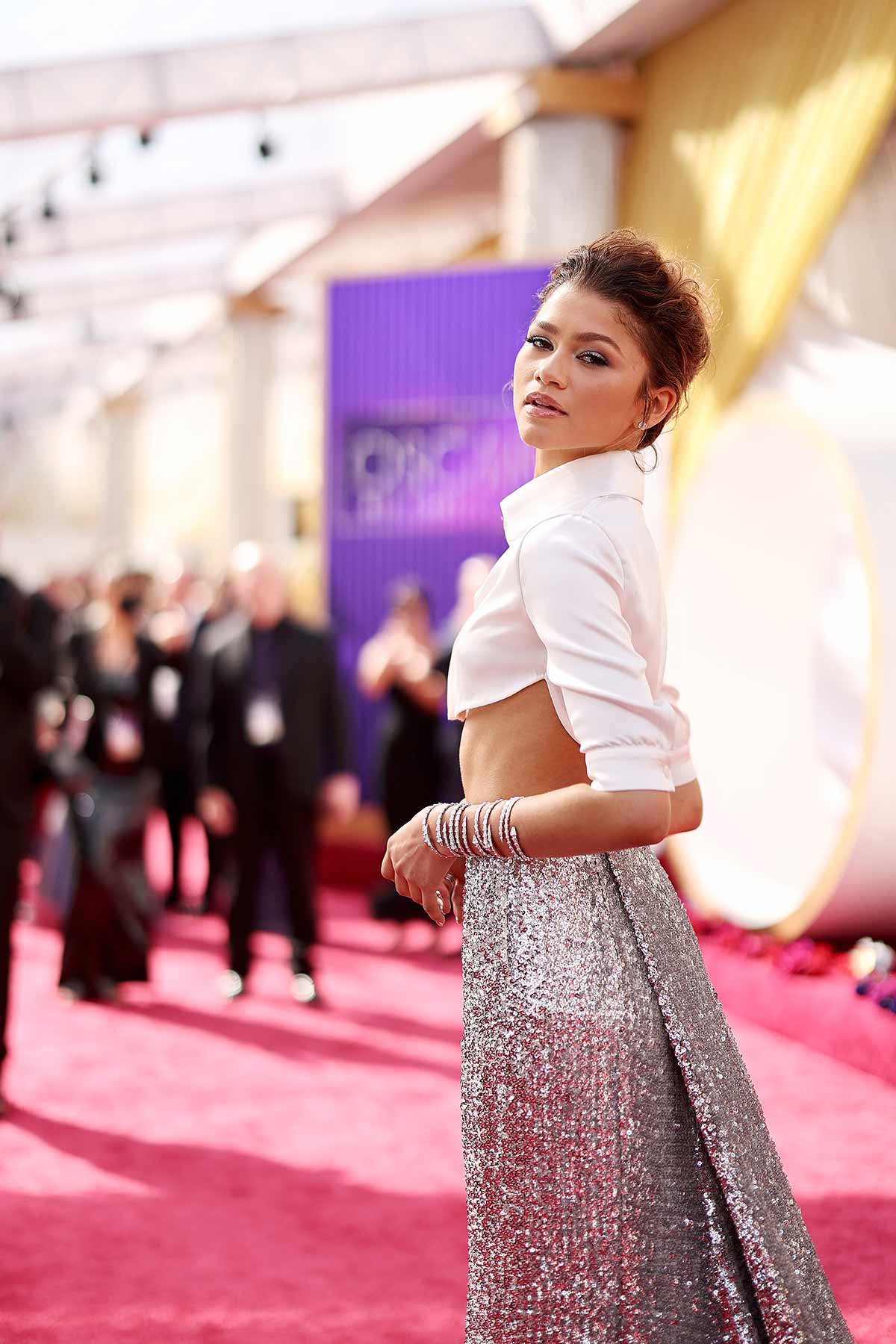 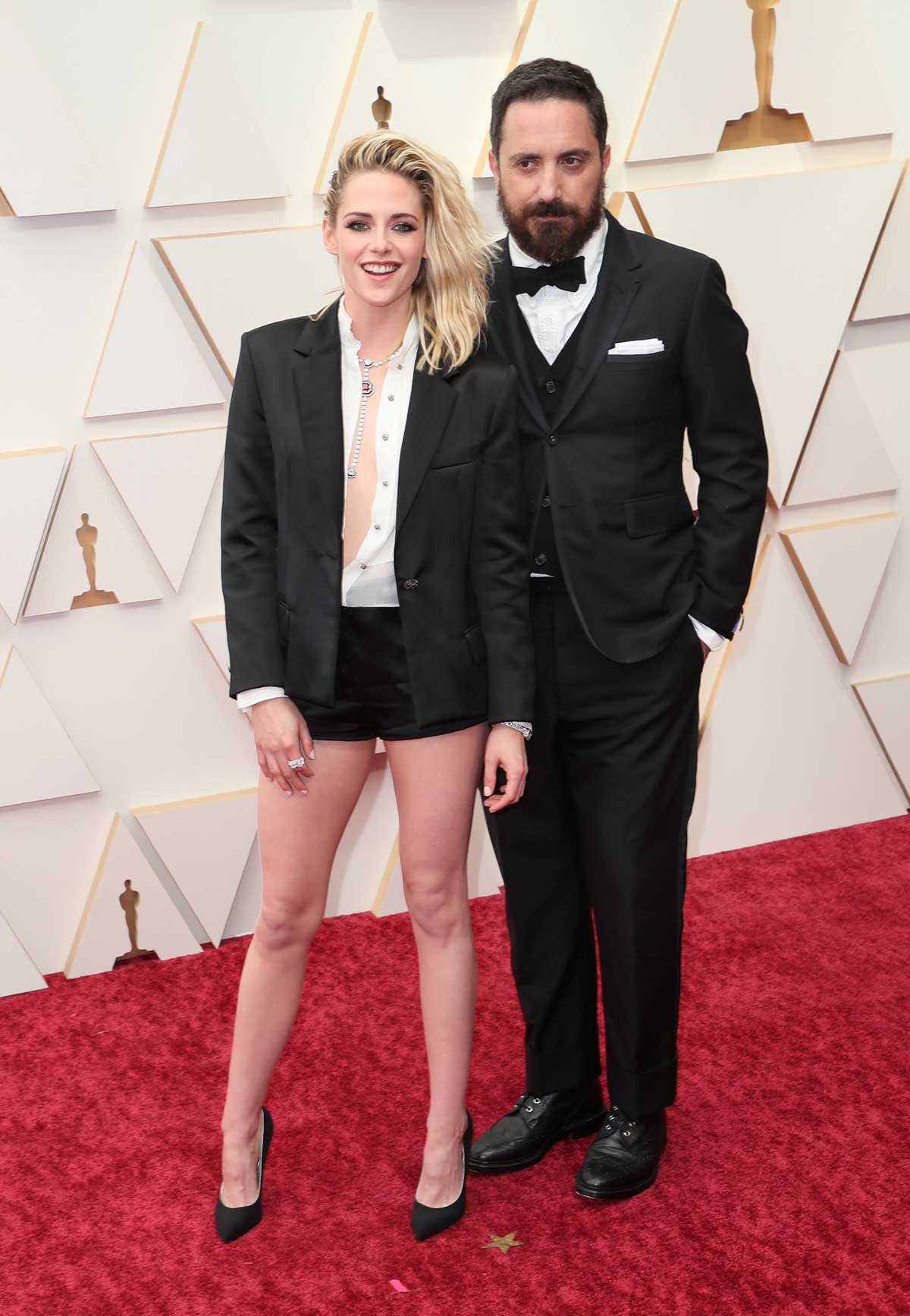 IMAGE: Kristen Stewart, who has been nominated in the Best Actress category for Spencer, steps out with its director, Chilean filmmaker Pablo Larrain.
Photograph: David Livingston/Getty Images 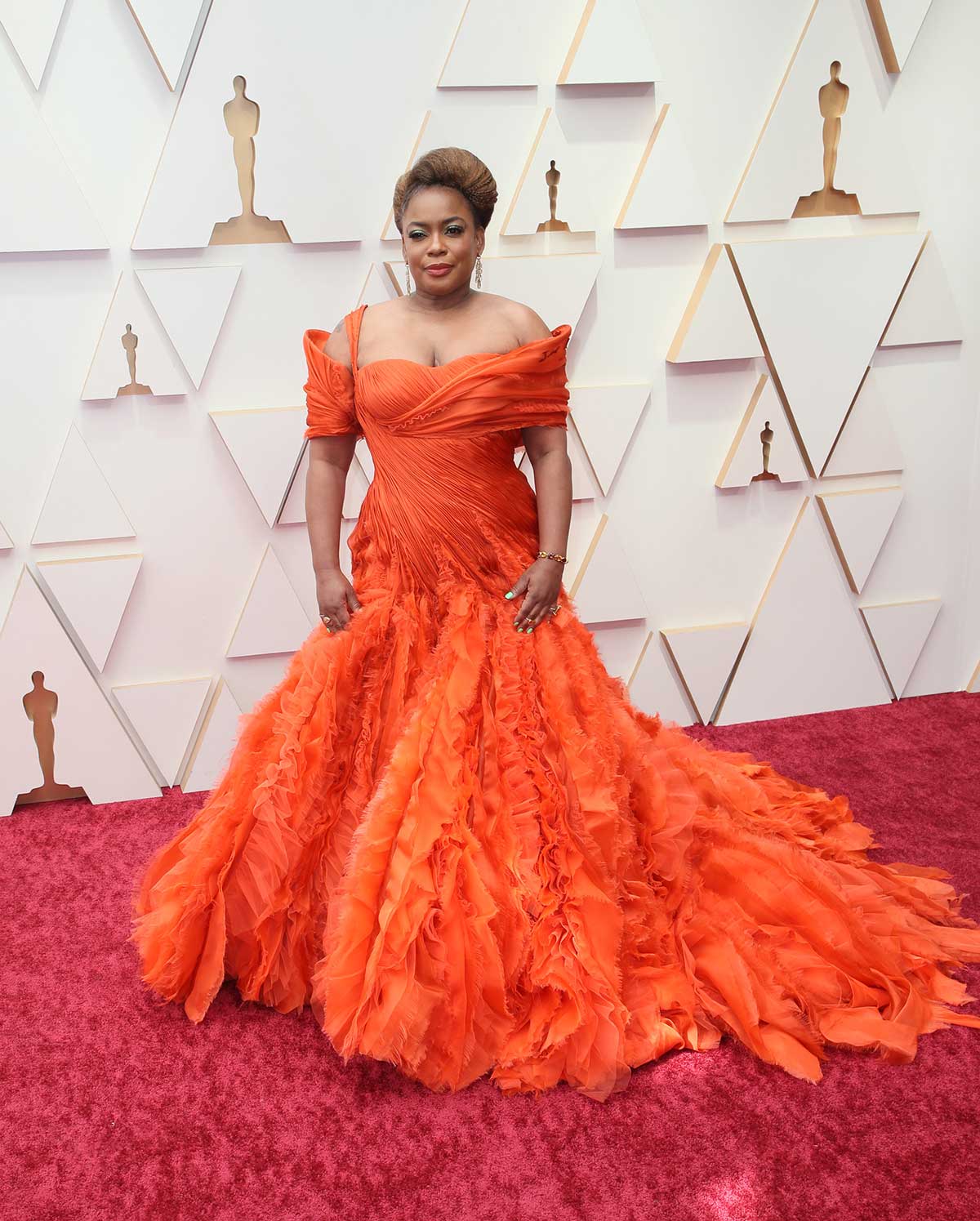 IMAGE: Aunjanue Ellis paid a special tribute to her mum on Oscar night.
Her Versace gown had the words ‘Jax Baby’ embroidered on the left shoulder and she explains: Her mother’s name is Jacqueline and she’s ‘Jax’s baby’.
Ellis has been nominated in the Best Supporting Actress category for her work in King Richard.
Photograph: David Livingston/Getty Images 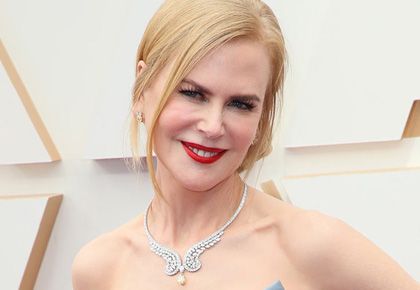