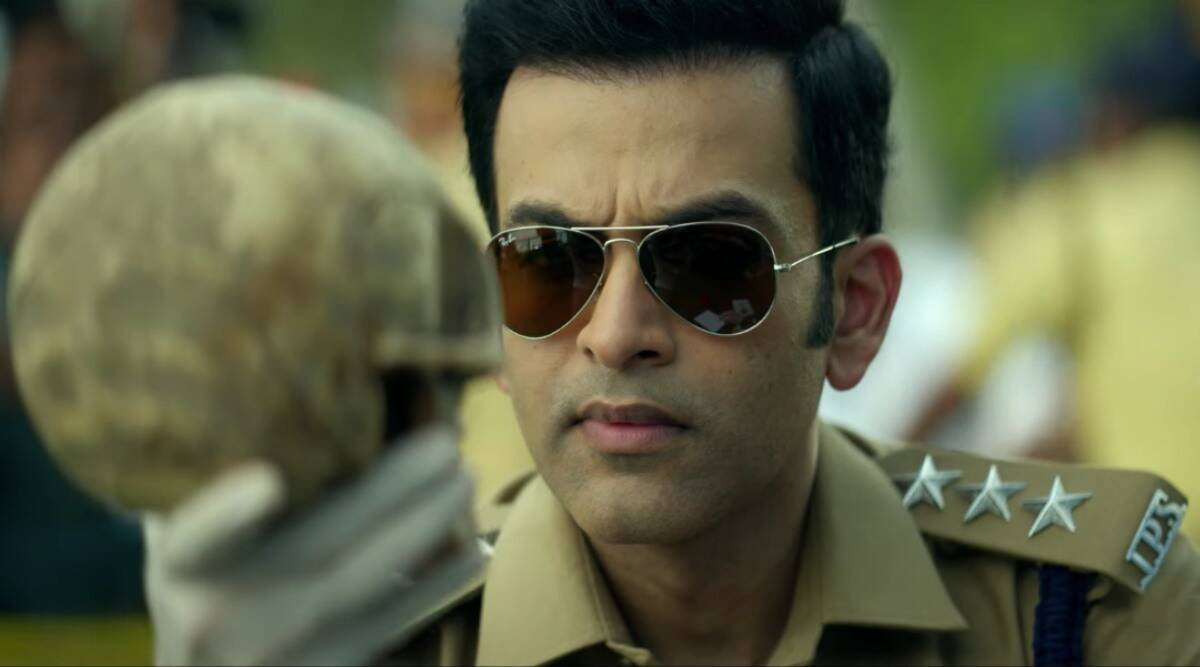 Sukanya Verma offers tons of horror and some happy stuff too, on OTT this week.

A cop and journalist collaborate over a murder mystery following the discovery of a skull and series of eerie events in Prithviraj Sukumaran’s latest. 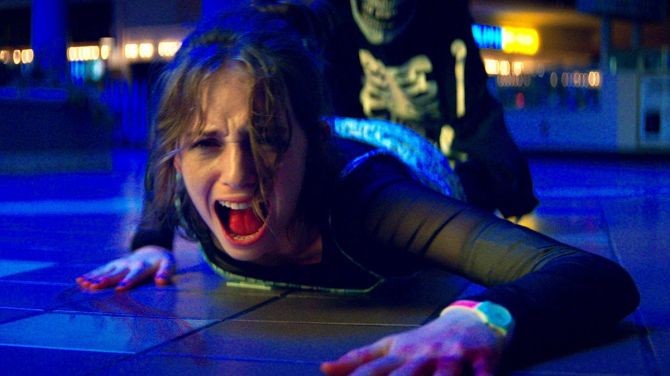 Based on R L Stine’s teenage horror fiction series, the first in the Fear Street trilogy revolves around a bunch of kids facing the brunt of an ancient curse plaguing their spooky town. 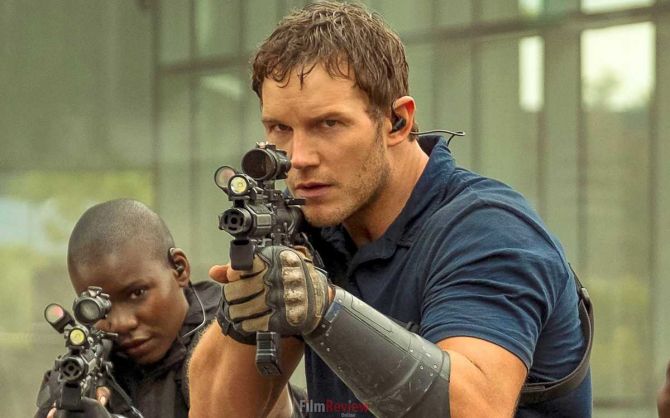 Chris Pratt travels into the future to fight an army of aliens in a mindless entertainer completely relying on its leading man’s charms to do the trick. 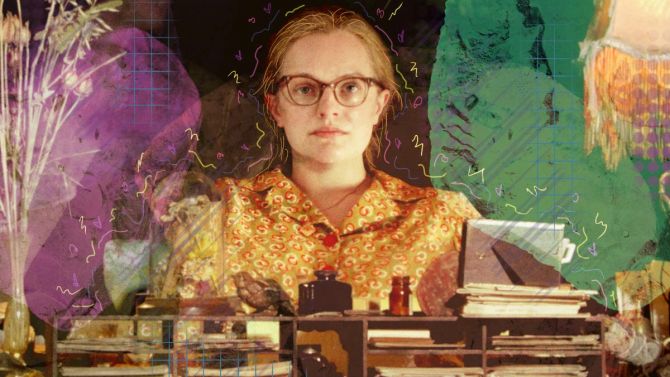 Set in the 1950s, Shirley looks into the struggles and anxiety of agoraphobic author Shirley Jackson while she works on her horror novel, Hangsaman.

An aspiring film-maker’s decision to remain child-free forms the crux of Jude Anthony Joseph’s social commentary about the constant pressure on women to conform or feel maternal.

Ramarjuna
Where to watch? ZEE5 Premium
Language: Kannada (with subtitles) An insurance agent turns crusader of justice for fellow slum dwellers in Anish Tejeshwar’s directorial debut, which he stars in as well as produces. 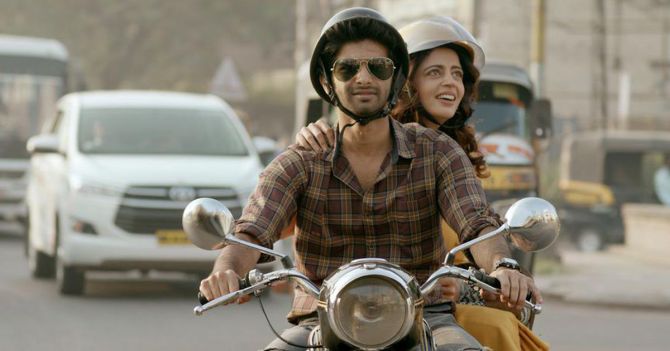 Streaming on the newly launched platform for Marathi content, June is a slice-of-Aurangabad connection sparked off between a depressed young man and his older, wiser neighbour.

Young Royals
Where to watch? Netflix
Language: Swedish (with subtitles) 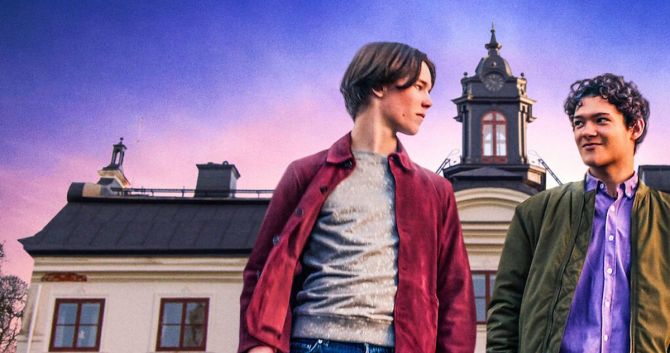 A teenage prince gets a taste of boarding school life as well as his own sexual preferences in the new Netflix series. 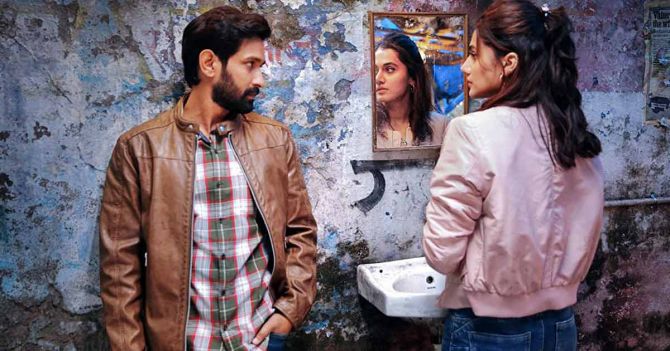 An avid reader of pulp novels moves to a small town after marrying a dull engineer. Things go awry after she has an affair with his brawny cousin resulting in a murder and whodunit. 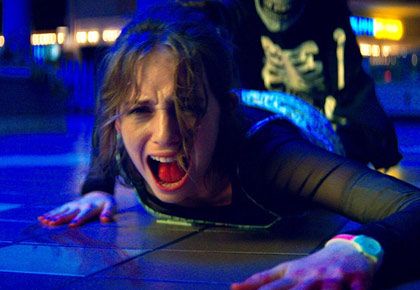