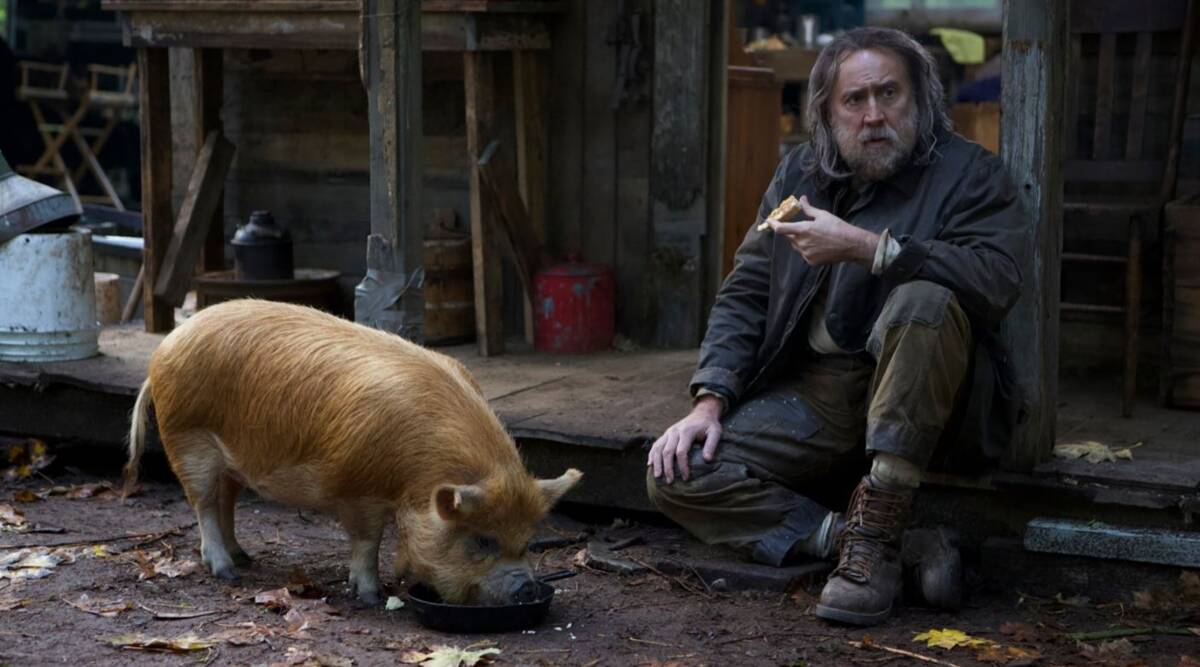 Few thought Nicolas Cage's Pig will be one of the best reviewed films of the year, but here we are. The film has received 98 per cent rating on Rotten Tomatoes. 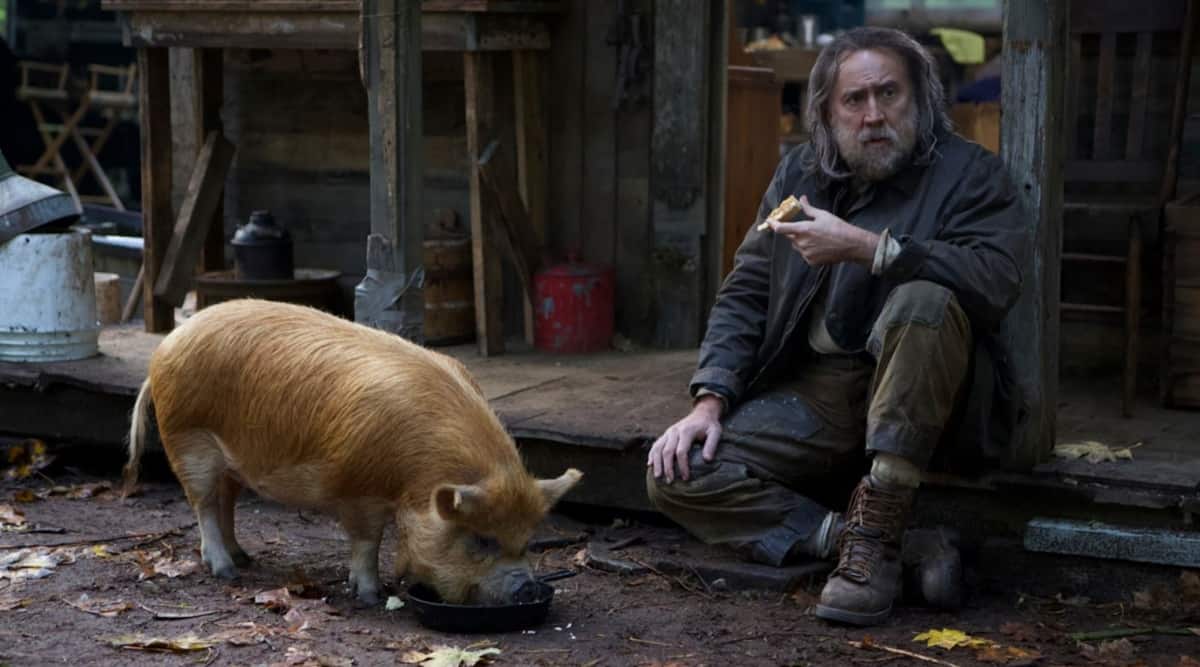 When the trailer for Nicolas Cage’s Pig came out, few thought it will be one of the best reviewed films of the year, but here we are. Despite the silly sounding premise, the film appears to have depth.

The film, directed by Michael Sarnoski, has scored impressively on review aggregation site: 98 per cent.

The critical consensus reads, “Like the animal itself, Pig defies the hogwash of expectations with a beautiful odyssey of loss and love anchored by Nicolas Cage’s affectingly raw performance.”

Cage plays the role of a truffle hunter living in wilderness of Oregon who loses his female pig to a kidnapper. To find his lost sow, he has to return home to Portland and also confront his past. That brief description might have been weird for somebody else, it is hunky dory for Nicolas Cage.

Pig is is John Wick, if the puppy was a swine and it was kidnapped, not killed.

Here is what the critics are saying:

AV Club’s Mike D’Angelo wrote that the film does not have any “plot twists, in the traditional sense, but each successive encounter reveals a new facet that enriches the tale.”

Los Angeles Times’ Noel Murray illustrated how Pig is different from John Wick, writing, “Though its plot follows the same rough outline of a “John Wick”-style shoot-em-up, “Pig” is actually a quiet and often melancholy meditation on loss, anchored by a character who wishes he could shake free of the person he used to be.”

The Wrap’s Carlos Aguilar conceded that while not every ingredient makes sense when put together “the product of their intermingling inside the filmmaker’s narrative pot render a special concoction.”

San Jose Mercury News’ Randy Myers said, “It is Cage who carries “Pig” with a measured performance in which his trademark outbursts pierce the soul. He’s magnificent.”

Pig released today (July 16) in the US. There is no India release date yet. 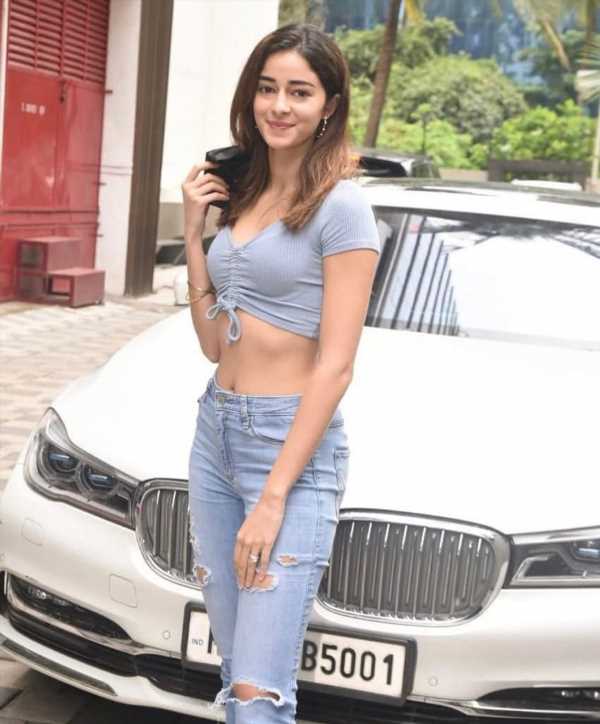