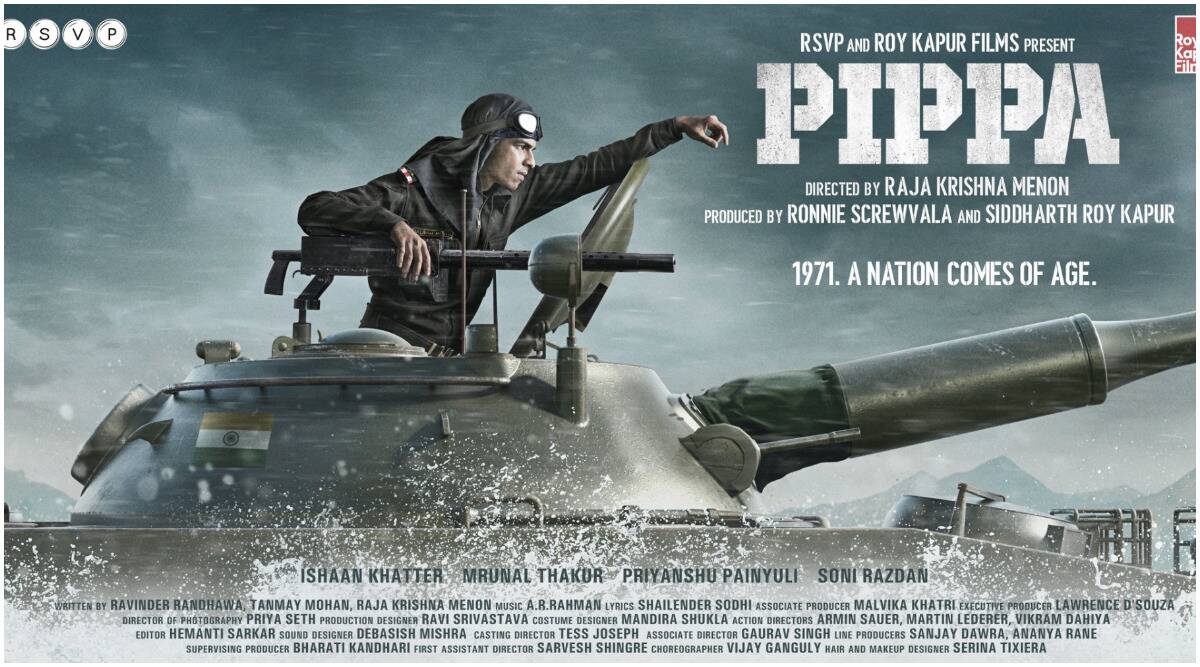 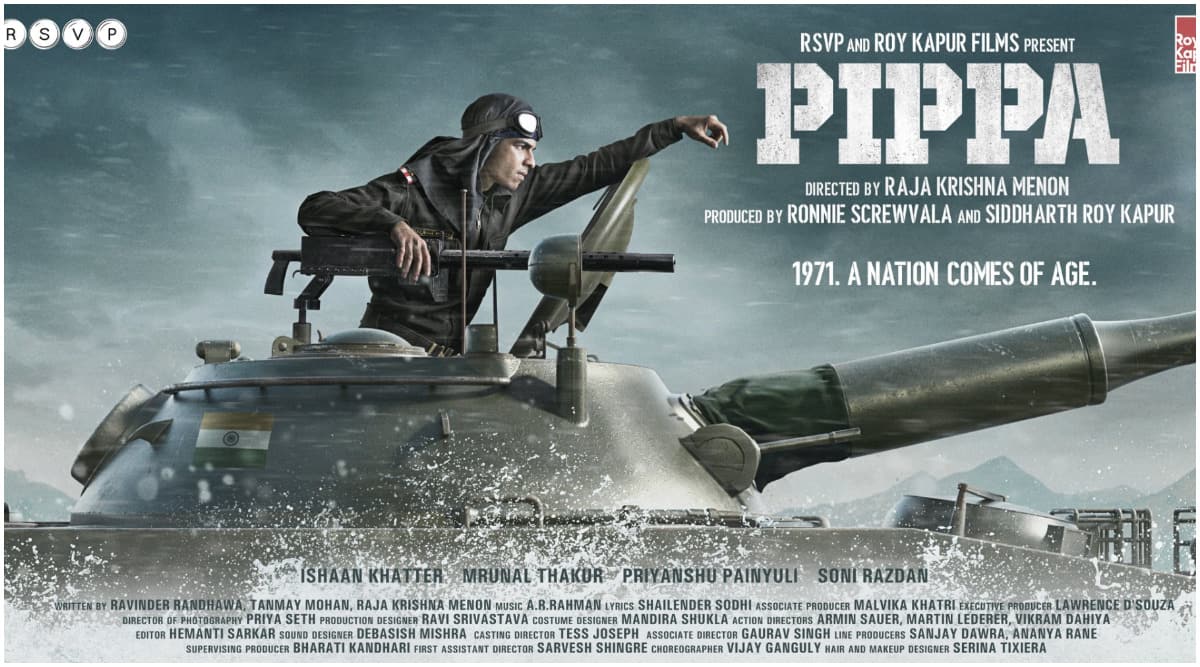 The makers of Ishaan Khatter’s Pippa, RSVP and Roy Kapur Films, have shared the first look of the film on Wednesday. Pippa, a  war film starring Ishaan Khatter as Brigadier Balram Singh Mehta, has kicked off its first schedule in Amritsar today.

Sharing the first poster of the film featuring Ishaan Khatter‘s, RSVP Films wrote, “Presenting the first look of @ishaankhatter as #BrigadierBalramSinghMehta in #Pippa, an untold story from the 1971 war! Shoot with the squad begins today! 💥.”

Shooting has begun again as as most of Pippa’s cast and crew is fully vaccinated now and Covid-19 restrictions have been eased in India. The film’s tagline goes: “1971: A Nation Comes of Age”, denoting the glorious chapter of Indian history that the film is set to recount. To commemorate the inaugural shoot, Brigadier Mehta himself was invited by the producers to give the inaugural slate clap as filming commenced.

Excited about kicking off the project, director Raja Krishna Menon said in a statement, “I’m beyond excited to venture into the field with our amazing cast and crew. We’ve all been prepping hard for this day, and I cannot wait to bring this incredible story of valour and liberty to the audiences.”

Pippa is based on the book The Burning Chaffees by Balram Singh Mehta. The film’s unique title is derived from the Russian amphibious war tank called the PT-76, popularly known as Pippa. The music composition is by AR Rahman.