Professor Green opened up about his ex-partner’s abortion during an appearance on ITV’s Loose Women.

The musician, who was on the show to promote his new single ‘Count on You’, recalled what he and his girlfriend at the time went through when they were in their 20s.

“She had an abortion,” he explained. “We didn’t want to our child to go through what we went through growing up. We didn’t talk to anyone in our families about it.” 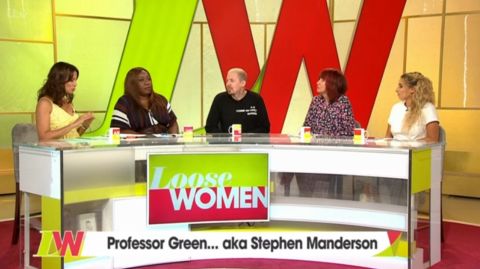 When asked whether or not he regrets the abortion, Green replied: “Potentially, but you can’t go back in time and change anything.

“We were certain [at the time] that we didn’t want to raise a child.”

Green, real name Stephen Manderson, touched on exploring masculinity in this day and age, and added that as a consequence, he thinks he will be a better father having children at a later age. 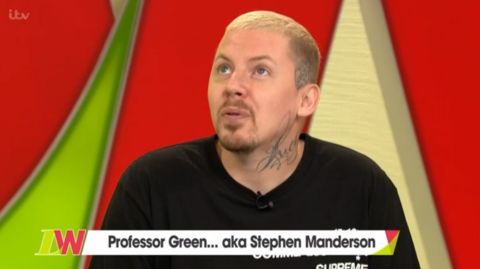 “It’s taken me a long time to get here, but you know what, I feel like the longer I go without having children, the better I become as a man, which hopefully will feed into me becoming a better father when I do have children,” he said.

“Something I hate – having been brought up by my nan and my great grandmother, seeing how hard my nan had to work in order to support me, the child of her daughter, and her mum – when people say she’s ‘just a mum’. Don’t say she’s ‘just a mum’! That’s one of the most brilliant things you can be.”