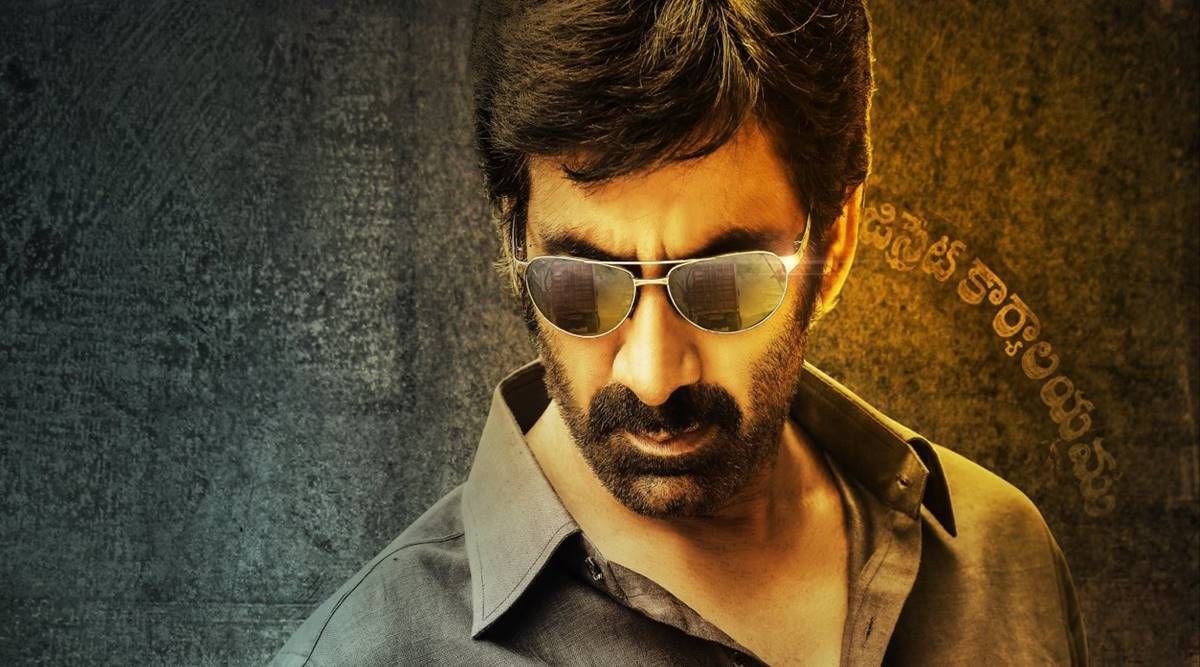 Ravi Teja's next has been named Ramarao on Duty. See the first look of Sarath Mandava directorial here. On the first look poster of Ramarao On Duty, Ravi Teja is seen in an angry yet stylish avatar. He is at a magistrate’s office, with him taking oath as a government officer. Reportedly, the actor plays a mandal revenue officer in the movie.

The makers are currently shooting for the film in Hyderabad. The movie marks the directorial debut of Sarath Mandava and the production debut of Ravi Teja’s RT Teamworks. Produced by Sudhakar Cherukuri, Divyansha Kaushik is on board to play the female lead role in the movie.

Sathyan Sooryan is the cinematographer for the project and Sam CS is scoring the music.

After Ramarao on Duty, Ravi Teja will collaborate with director Trinadha Rao Nakkina for a high-octane entertainer. His Khiladi is all set to hit the cinema halls soon.