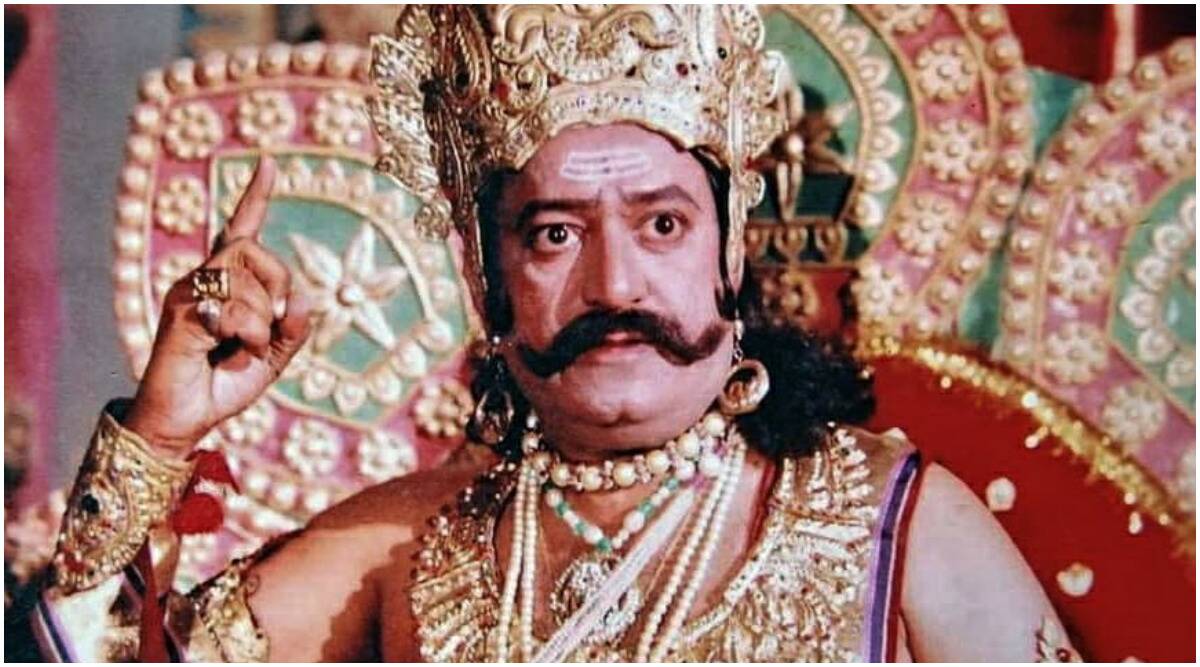 Arvind Trivedi, who played Ravan in 1987's TV series Ramayana, created by Ramanand Sagar, died at the age of 82. Ramayan actors Arun Govil, Sunil Lahri and Dipika Chikhalia have paid tributes to him. 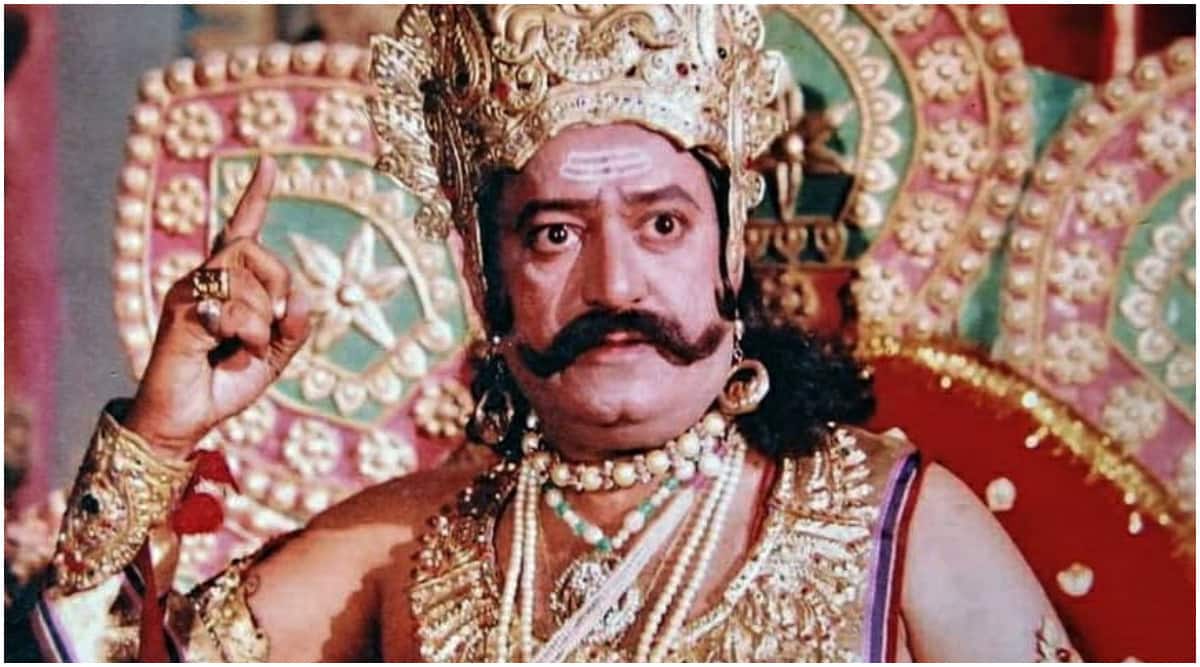 Veteran actor Arvind Trivedi, who played the role of Ravan in Ramanand Sagar’s 1987 iconic TV series Ramayan, passed away at the age of 82. Trivedi was suffering from age-related illnesses. He suffered a heart attack on Tuesday night.

Trivedi’s nephew Kaushaubh Trivedi confirmed the actor’s death to indianexpress.com. “Arvind uncle was not keeping well and his health further deteriorated in the last couple of years. He passed away on Tuesday night around 9.30 pm after suffering a heart attack. He was 82 years old. He went peacefully at his home in Kandivali (Mumbai), surrounded by his family.”

Actor Dipika Chikhalia, who essayed the role of Sita in the show, also shared her condolences. “my heart felt condolences to his family …a very fine human being #arvindtrivedi #ravan,” she wrote on Instagram. Ramayan’s Ram, actor Arun Govil, also remembered his late friend as he paid his tribute.

Trivedi, after gaining success with Ramayana, also featured in Doordarshan shows like Vikram Aur Betaal. He was a prolific Gujarati actor for over 40 years.

Arvind was the acting chairman of the Central Board for Film Certification (CBFC) from 2002 to 2003.