Neetu Kapoor, Alia Bhatt and Ranbir Kapoor made sure to make it a special day for Riddhima Kapoor Sahni as she turned 40 on Tuesday. 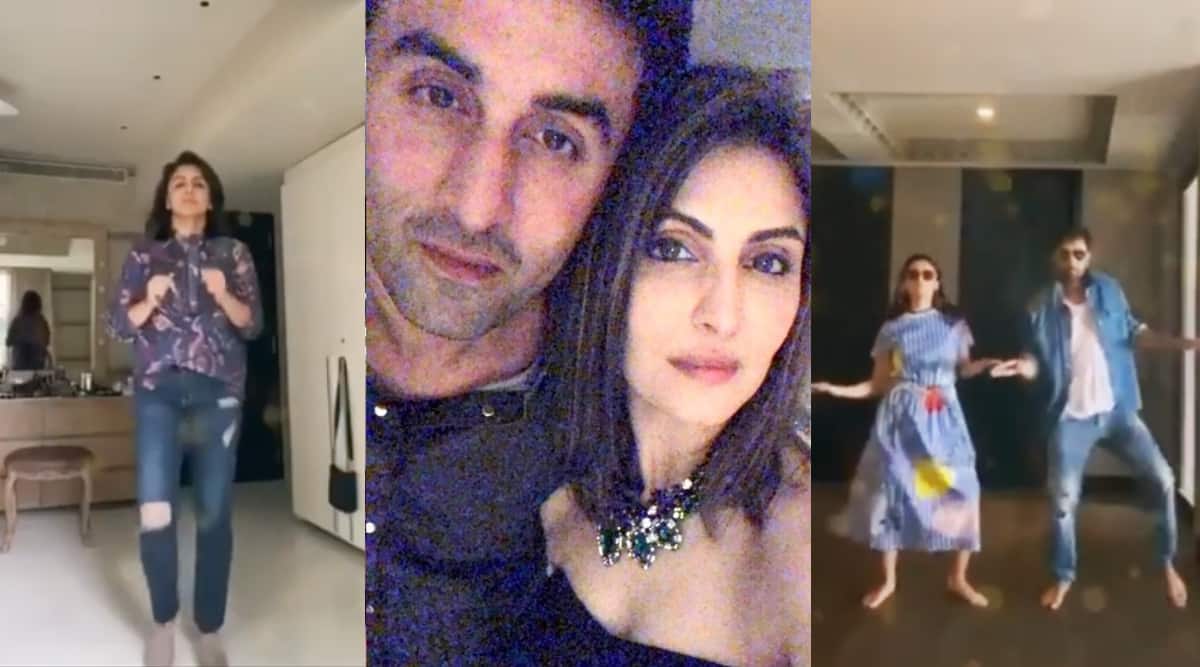 Neetu Kapoor and Rishi Kapoor’s daughter Riddhima Kapoor Sahni turned 40 on Tuesday. The Kapoor family made sure to make it a special day for Riddhima as everyone including Kareena Kapoor Khan, Karisma Kapoor, Ranbir Kapoor and Alia Bhatt attended her birthday bash.

What made Riddhima’s birthday even more special was a video created by the Kapoor clan for her. In it, Neetu, Ranbir, Alia, Riddhima’s aunt Reema Jain, her husband Bharat Sahni, cousin Armaan Jain and many others grooved to the music of the classic song “Aap Jaisa Koi” from the movie Qurbani (1980).

Sharing the video on Instagram, Riddhima thanked everyone for the surprise. She wrote, “Best birthday surprise! Fab u guys 💖 Thank you everyone.” The jewellery designer also posted a collage of photos from her birthday celebration featuring Ranbir, Alia, Kareena and Karisma. Riddhima Kapoor Sahni has been living with her mother Neetu Kapoor in Mumbai ever since Rishi Kapoor passed away. Joe and Anthony Russo’s Cherry to debut on Apple TV+