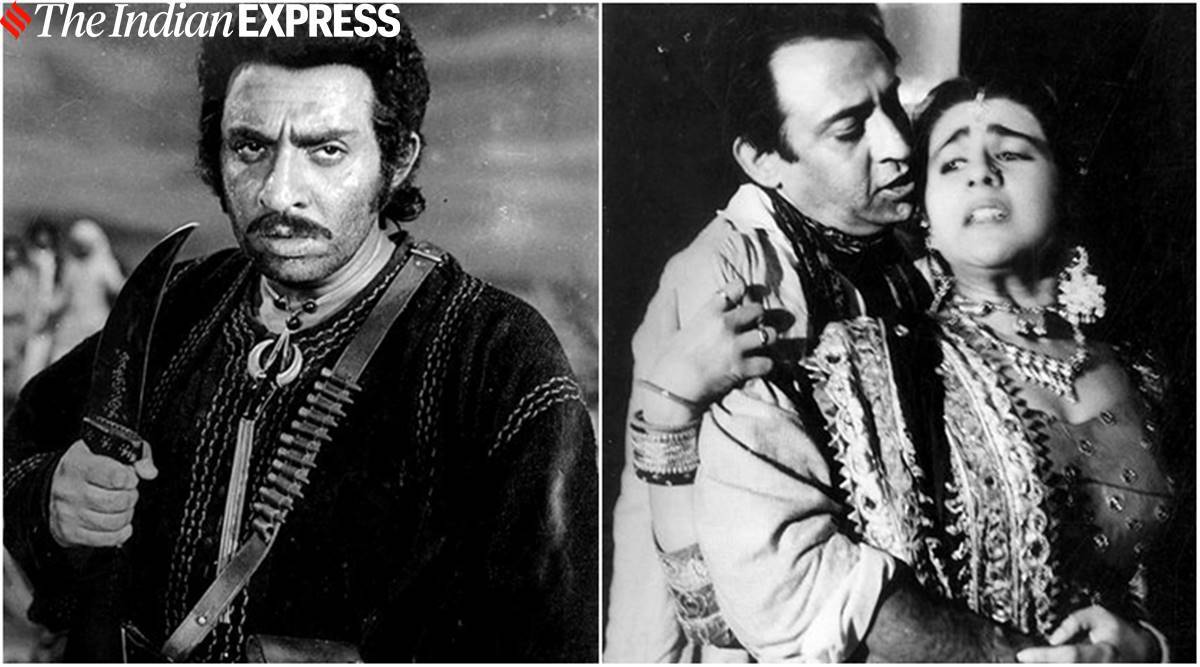 Actor Ranjeet revealed he was training for Air Force before he entered the film industry. He said that while he debuted in films in the role of a brother, he went on to become famous in the Hindi film industry as a villain. 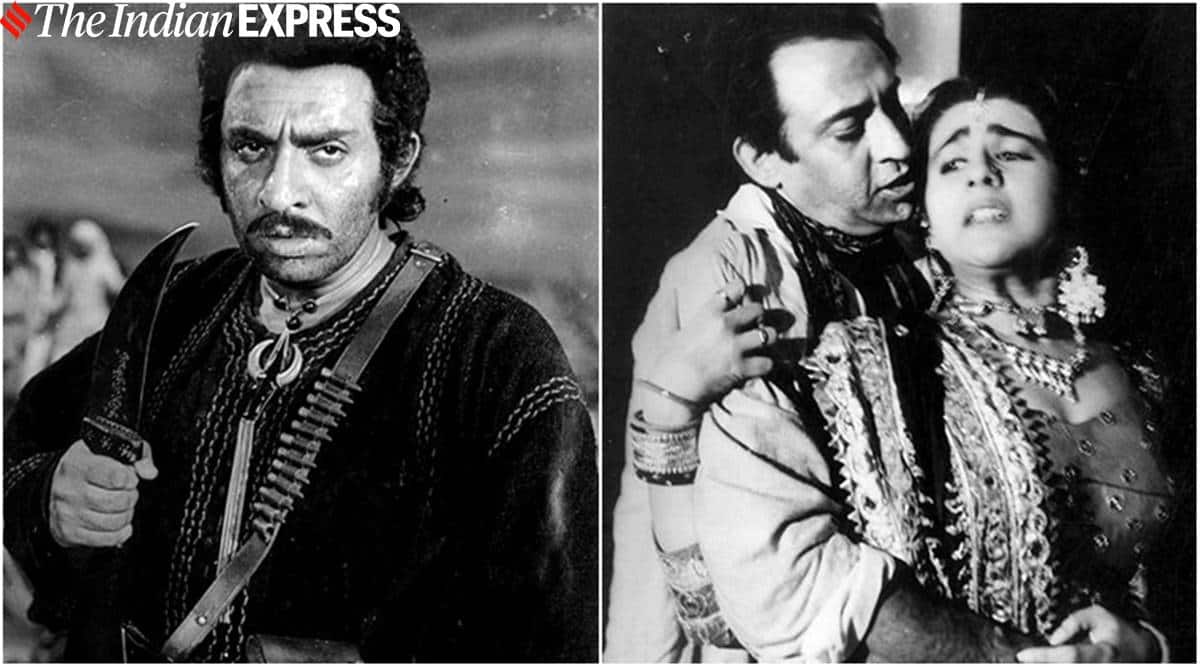 Veteran actor Ranjeet Goli, born as Gopal Bedi, was training for Air Force in Coimbatore before destiny played its part and brought him to the tinsel town. The actor, who rose to fame as a villain after featuring in Sharmeelee, came to Mumbai with a hope to do a lead role in a film by Ranjeet Singh aka Ronnie, which was later shelved. Just as he had made up his mind to leave for good, it was Sunil Dutt who offered him Reshma Aur Shera.

“I came down to Bombay, and on my second day here, met and dined with Sunil Dutt, who immediately took a fancy to me. The next day I met Raj (Kapoor) saab; for the first time I had met a man with blue eyes, and cheeks so fair! Basically, I met most of the industry within 15-20 days. Unfortunately, Ronnie hadn’t introduced me as his find, and everyone assumed I was just a helping hand to him. One day, out of the blue, he told me he would be shelving the film,” he told Times of India.

He said he was about to leave Mumbai (then Bombay) but he visited Sunil Dutt’s office to help out a friend only to find that Dutt sahab (as Sunil Dutt was fondly called) had a role to offer.

“A friend asked me to get him some work in a production house and just before leaving the city, I took him to Dutt saab’s office. There, the manager told me that Dutt saab was angry with me as he had been trying to get in touch with me for a role and was unable to. That’s how I landed ‘Reshma Aur Shera’. The next day, Mohan Saigal called me asking if I’d want to do a small role in his film ‘Sawan Bhaadon’, I said I would. That’s how I started my career–playing a brother in two back-to-back releases, but fir poori zindagi main ladkiyon ke kapde kheenchte reh gaya (for the rest of my life, I kept playing a baddie who molested women),” Ranjeet said, revealing that it was Sunil Dutt who named him Ranjeet Goli.

However, the 80-year-old has no regrets in his career. He spoke about leaving the opportunity to star in Sholay as Gabbar, the role which eventually went to late Amjad Khan and became a historic character in Indian cinema. The Yaarana actor also recalled being called ‘rape specialist’ on the sets but agrees that it was not ‘vulgar.’ In fact, he joked that the change in fashion killed his career as “women started wearing such short clothes, there was nothing left to pull.”

But did his on-screen avatar had repercussions on his off-screen life? In an interview with indianexpress.com, Ranjeet opened up that while his “image” never bothered him when he was single, it was tough after getting married. “People would believe that you are what you play. I remember I used to go to Delhi to visit my daughter on weekends. We would go to restaurants. So, everyone (in the restaurant) would give me weird looks because I was old and I was with a woman half my age or of my daughter’s age. I had to place my order as loud as I could to make it clear that I am with my daughter. I didn’t want to give people stupid ideas,” he had said.

“When I did my first grey character in Sharmeelee, I was thrown out of my house. I come from a very orthodox family. They (parents) thought I got into some stupid profession where I hurt girls and abuse them (chuckles). While I played this crude man on screen, after the shot, we all used to make fun of it,” he said.

At present, Ranjeet is enjoying his life to the fullest. His Instagram account is a glimpse of his life today and also a nostalgic trip to the past. While he is away from films and web-series world, he had told indianexpress.com that his son is preparing for his debut.