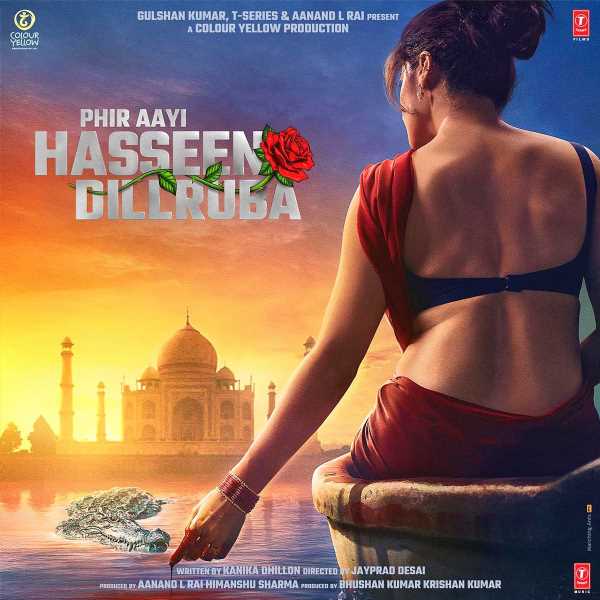 If you liked Taapsee Pannu’s thriller Haseen Dillruba, you’re in for a treat.

The makers have announced a sequel, Phir Aayi Hasseen Dillruba.

Directed by Vinil Mathew and written by Kanika Dhillon, Haseen Dillruba released on Netflix in 2021.

Harshvardhan Rane played a pivotal role, but did not survive the mayhem. Taapsee takes us behind the scenes with Kanika, who writes and co-produces Phir Aayi Hasseen Dillruba, and writes: ‘After the experiences that taught us so much with the first one. After the numerous push n push backs. After the resilience being tested to stand by a film we truly believed in.

‘Here’s to the ultimate validation of sorts with my partner in crime (literally) Here’s to laughing through our biggest hurdles yet another time…… Phir aayi…… #PhirAayiHasseenDillruba.’

Kanika replies, ‘Taapsee Thank u so much for this Lou! To the best partner in crime who can really be counted on! @taapsee may we continue to laugh our way out of all the battles and make the cinema we love!’

The sequel will be directed by Jayprad Desai, whose Web series Mukhbir: The Story Of A Spy is getting its own set of fans, and produced by Aanand L Rai. 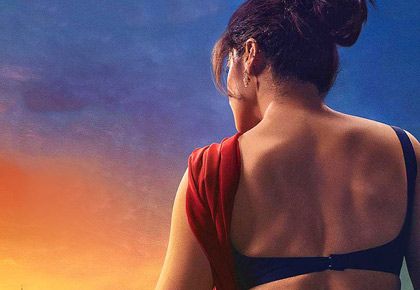