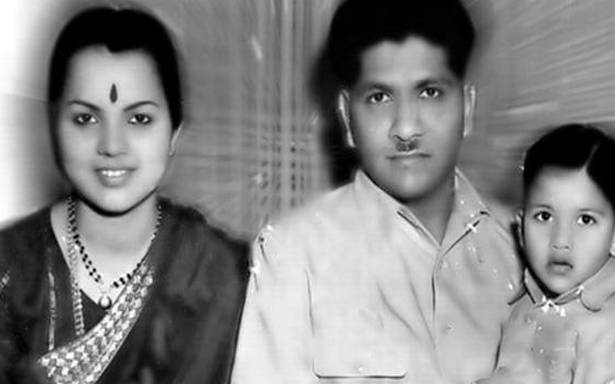 The legendary actor Prathima Devi is no more. She passed away on April 6 at the age of 88. Those born in the 70s will know her as the mother of Kannada film director Rajendra Singh Babu (Nagara Hole) and Vijaylakshmi Singh (actor-producer). Millennials recognise her as actor Aditya’s grandmother.

Hailing from North Karnataka’s Kundapur District, Prathima Devi forayed into the world of Kannada films in 1947 with the film Krishnaleela, where she shared the screen with Kemparaj Urs. She also met her future husband, director and producer, Shankar Singh on the sets of this film.

Jaganmohini,(1951, is said to have run for 100 days. Dallai, where she shares the screen with Makeup Subbanna was also a blockbuster. Most of the films she acted in were produced by Shankar under the banner, Mahatma Films. She continued acting after marriage and today, the third generation of the family (Vijaylakshmi’s children, Vainidhi, Vaibhavi, and Vaisri Jagdish) are in the industry.

Speaking over the phone from Prathima Devi’s house, actor, director and producer, CV Shivashankar, says, “Rajendra is sitting right beside me now. This is a very sad day for us. My speech may sound slurred due to my recent stroke, but I want to talk about her and what she meant to actors of my generation. Prathima Devi was one of the most beautiful women I’ve ever met. She was generous. She welcomed everyone with a smile and kind words, no matter what time of the day or night we knocked at their door. We lost a talent, who contributed immensely towards the Kannada film industry, not just as an actor, but also supported her husband and children in realising their dreams of cinema.”

Describing himself as one Prathima Devi’s old associates, Shivashankar, who has acted in films such as Santha Thukaram and Postmaster, says, “All of us, called her baby because she was so young when she came into the film industry. Those days Make up Subbanna, Sampath, Veerabhadrappa, Harini and I were a gang and we worked together in many films. We would hang out at Singh’s house.”

Remembering Prathima as easy-going person, Shivashankar says she has acted with Rajkumar in Bhakta Chetha, where Rajendra was a child actor. “We would bully him. She dreamt of making Mysuru the centre for film activity as she felt it was a beautiful place, with architecture, history and surrounded by mountains and forests. I feel we have lost a maternal figure from the Kannada film industry. In my 67 years in the industry, I have not met anyone like Prathima Devi.”

Suresh, film distributor and proprietor of Mars Films, says, “I am not worthy to comment about Prathima Devi and her work. As I am a close friend of her children, Rajendra and Munni (Vijaylakshmi), I can share my personal memories of her. She was a well turned out, beautiful woman. She called me Mars after my company. Every time she saw me she would ask, ‘Hello Mars, how are you today?’ That made me laugh.”

Prathima was not above playing pranks. “Her voice was similar to her daughter’s. Every time I called to talk to Munni, Prathima would pick up the call. After listening to the entire conversation, she would say, ‘now you better repeat yourself to Munni!’ Despite me being pranked a 100 times, I was unable to differentiate between their voices.” 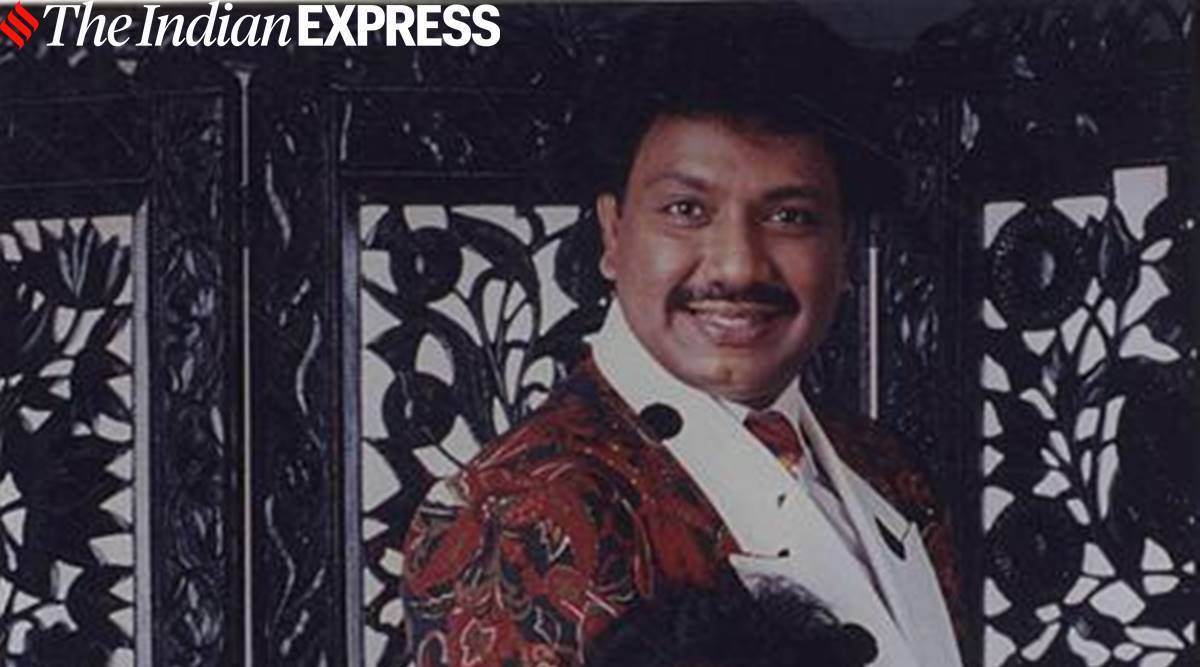