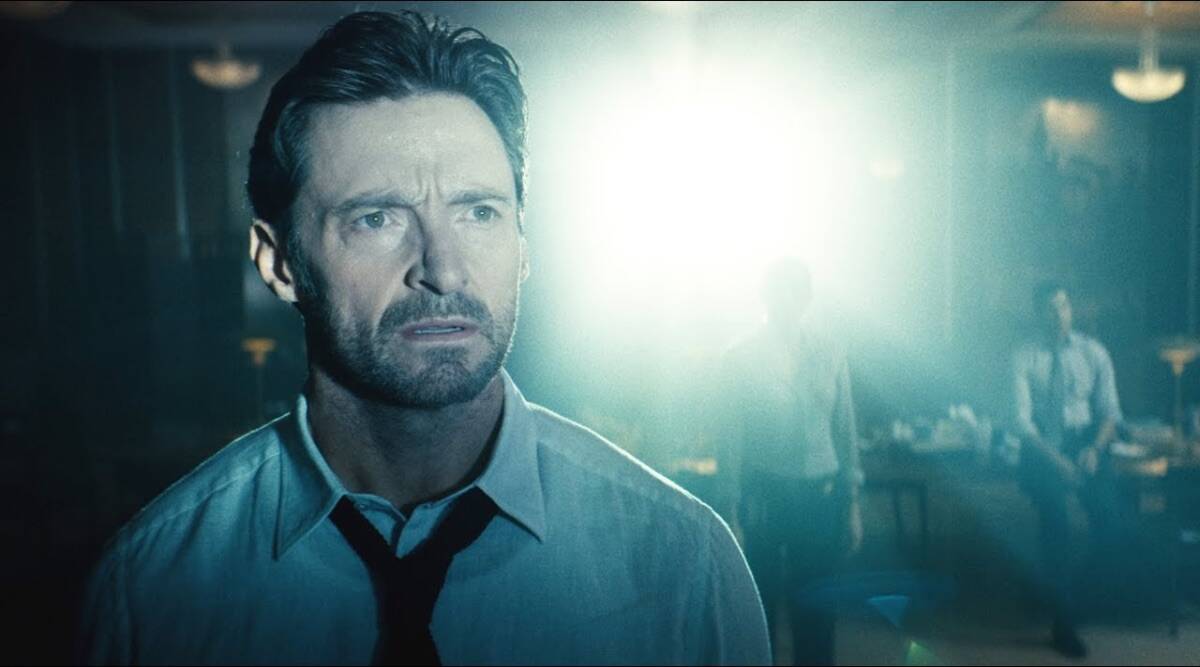 Reminiscence is about two war-battered veterans — a going-through-the-motions Jackman and a completely wasted Newton — who are making a living by helping people relive the memories they want. 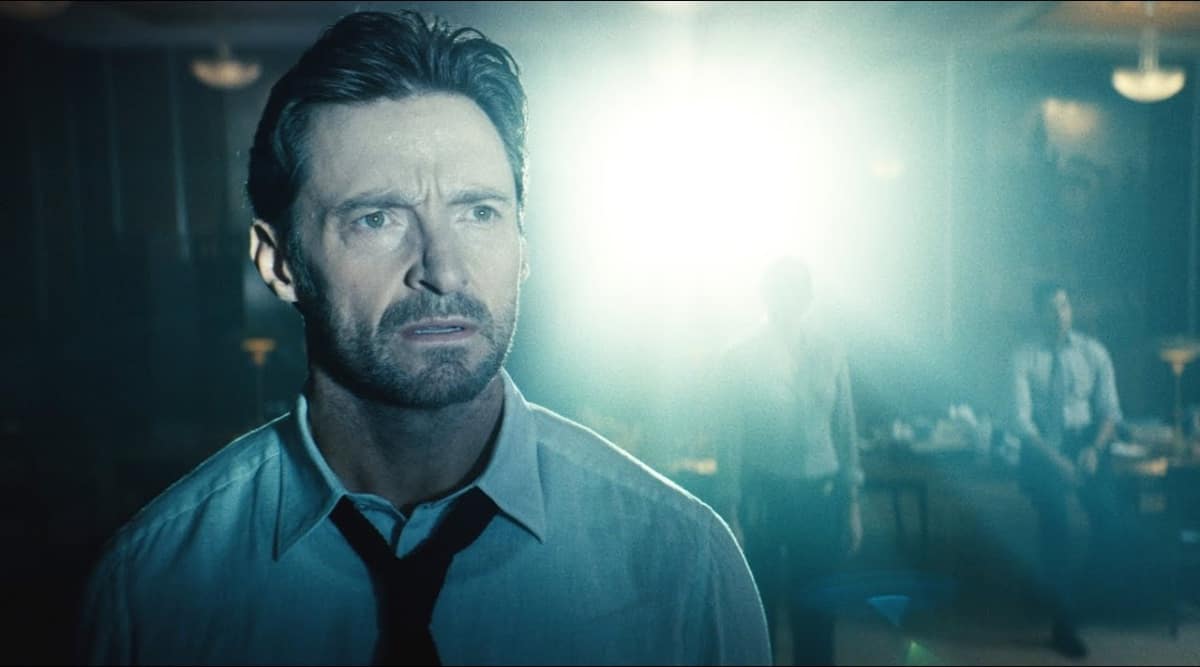 Writer-director Joy is the creator of Westworld and married to Jonathan Nolan, who with brother Christopher gave us films like Memento. And other such works where nothing is what it seems, with as much going onwards as is going backwards.

Reminiscence is set in a post-cataclysmic climate change world where Miami is now a city under water, and boats instead of cars cruise the streets. It is so hot that people have become nocturnal and the buzz only starts at night, when in a beautiful scene, the waters shimmer from the lights of the multi-storeys around them.

There has also been a war, of which people keep talking but of which little actually we come to be told. It was won by ‘barons’, who have now dammed off dry land to build their mansions while the rest of humanity struggles in the swamp.

But no, this is not what Reminiscence is about. It’s about two war-battered veterans — a going-through-the-motions Jackman and a completely wasted Newton — who are making a living by helping people relive the memories they want. All they have to do for that is immerse themselves in a tank, plug some electrodes onto their brains, and let Jackman’s Nick literally do all the talking. Newton is his loyal assistant Watts, who was a sharpshooter once but whose time now is taken up making the bedraggled Nick look sharp.

Into their dingy, cavernous, all metal and greys, office one day walks in Ferguson’s Mae — her auburn tresses caressing her golden skin, a ray of light bathing her gently, a red dress clinging to every curve, which she casually removes to our Nick’s chivalrous discomfiture.

Everything that happens after that is as simple as what happens when hunky men who need saving fall for angelic women who promise to nuzzle in salubrious surroundings. Faithful assistants more practically dressed in singlets and trousers, and who pitch in to actually save the said men’s lives, don’t stand a chance.

But in this extended Nolan world, nothing can be as simple as that. All that can be said about memory, remembering, forgetting, past, future, is trotted out to serve the script’s purpose.

The effort shows, particularly as the present is such an elongated mish-mash that one needs no machine to see either into its future or into its past for a tantalising clue that our hero should have found easily — if he spent enough time out of that tank.