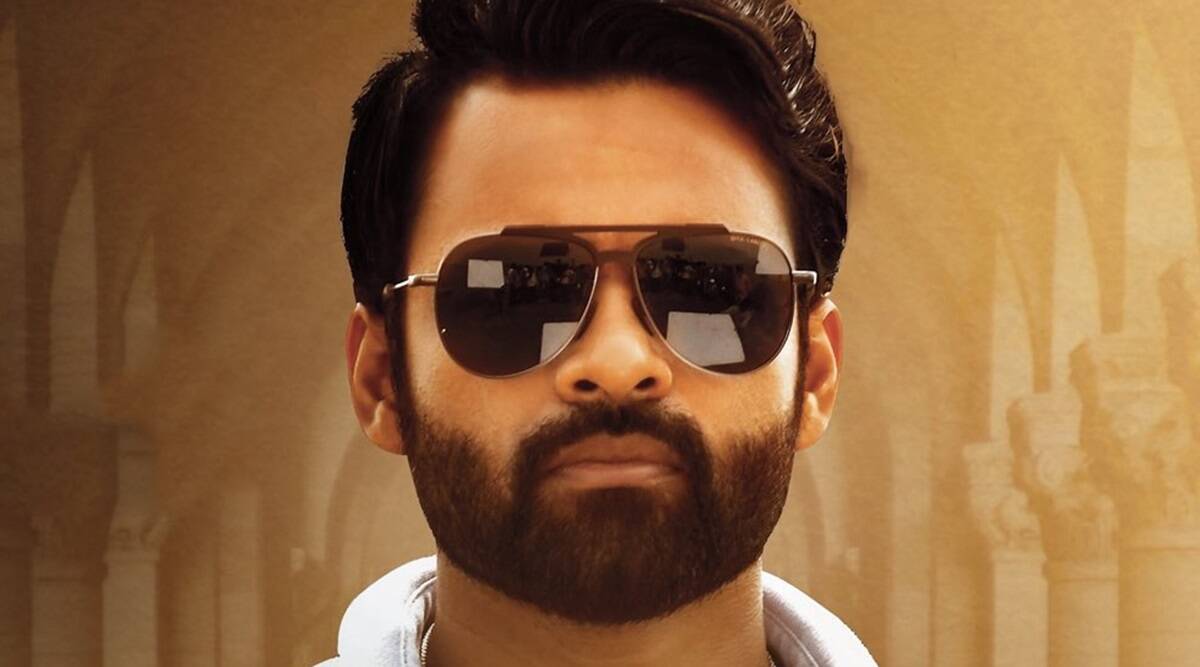 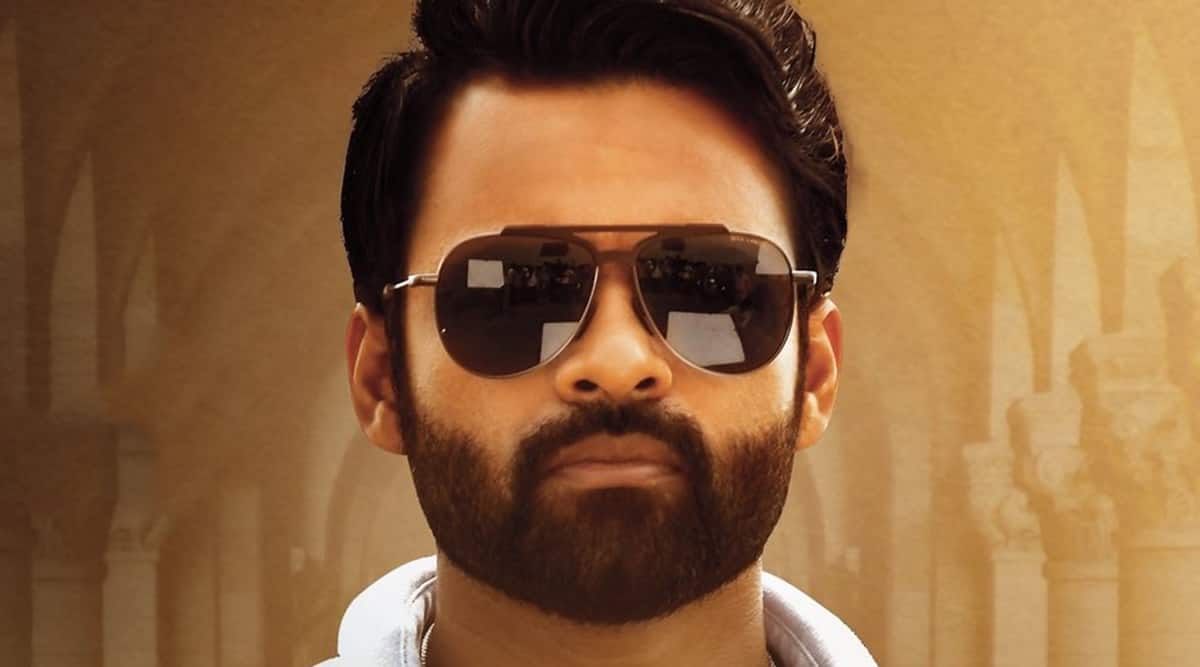 Director Deva Katta’s latest film Republic, starring Sai Dharam Tej, discusses the dangers of authority resting in the hands of a few as well as the importance of separation of powers to keep the state from becoming a tyrant.

The story is set in Eluru, the headquarters of West Godavari district in Andhra Pradesh. At the heart of the movie is the everyday struggles of fishermen in the district whose livelihoods entirely depend on the bounties provided by the freshwater lake Thelleru. The corporate companies, with the help of corrupt political leaders and public servants, however, want to take control of the entire lake, robbing the local fishermen of their livelihood.

People find hope in IAF officer Abhiram (Sai Dharam Tej), who stands up to the corrupt government. He also reignites the fire of revolution in the hearts of the people. Other than the fact that the director takes a long time to establish the main conflict, Republic makes for an engaging watch.

Deva Katta presents Republic as a cautionary tale reminding the audience of the importance of citizen activism, criticism and constant vigilance to protect the sanctity of democracy. The film also puts the spotlight on the vital role that executive and judiciary play in keeping the legislative wing from stepping beyond its boundaries.

Tej turns in an intense performance as a revolutionary public servant and it is also a welcome change from his usual over-the-top masala potboilers. Ramya Krishnan as the wicked Visakha Vani also makes quite an impact with her performance while Jagapathi Babu takes a break from his usual villainy and appears in a positive role in the film.