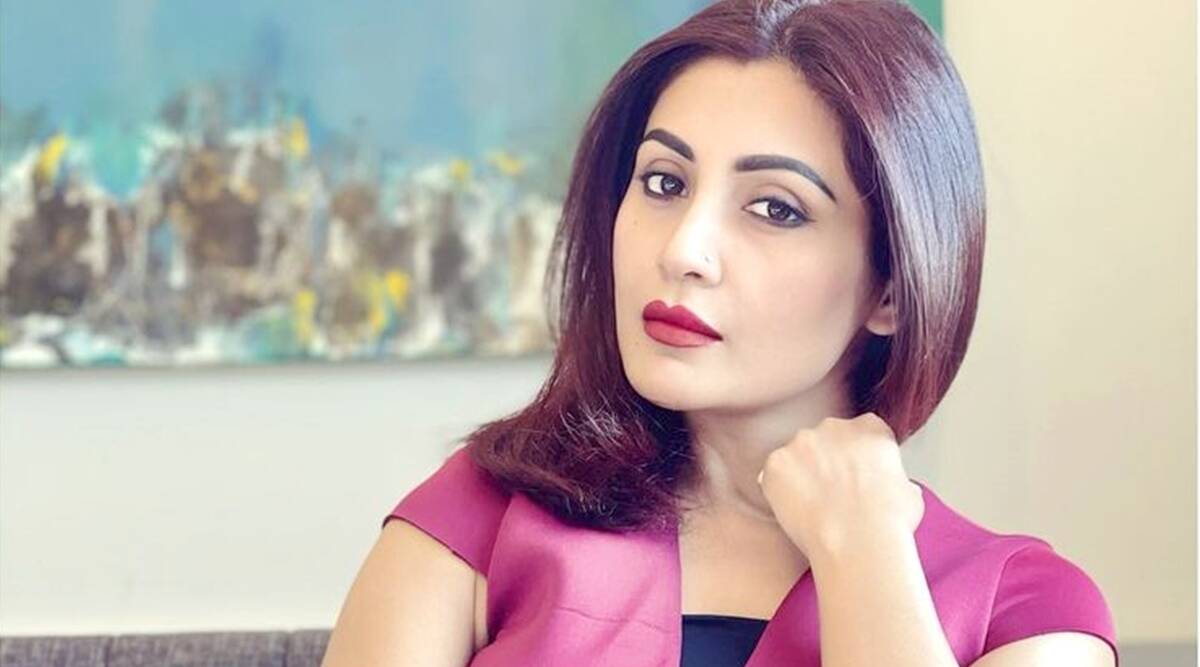 Rimi Sen looks back at her hit films, why she thinks she got furniture roles, getting stuck in doing comedy, and her comeback plans. 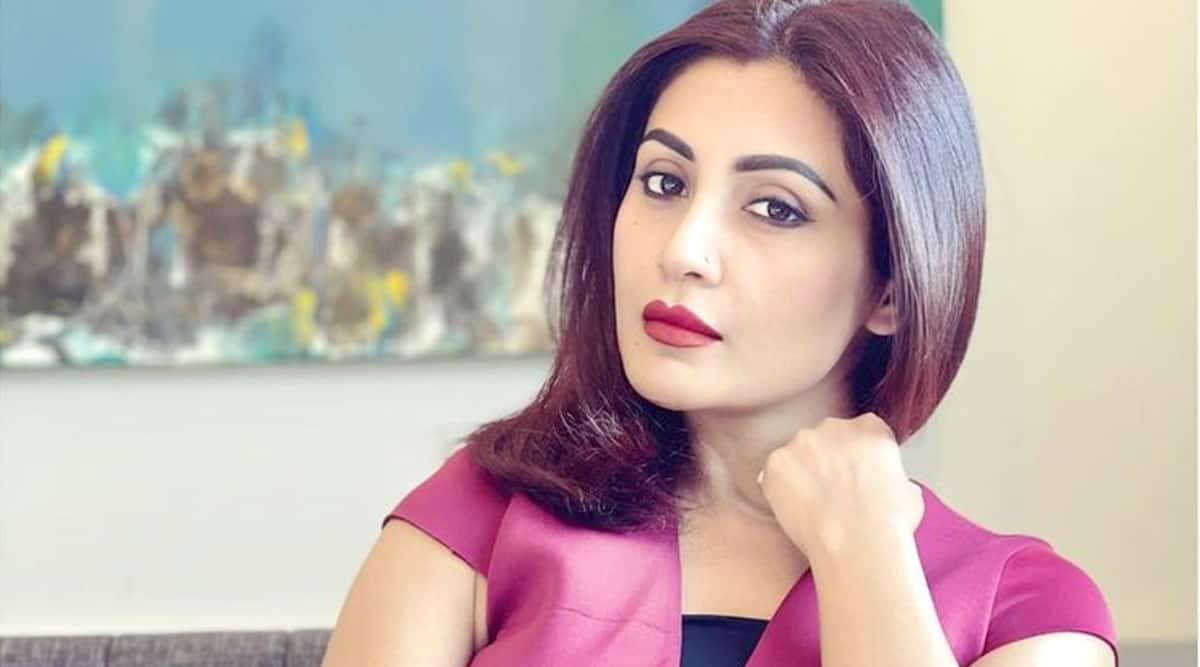 Rimi Sen is eyeing a comeback but she isn’t desperate for work. “If I make a comeback today, I’ll do it out of interest and for a memorable experience that I didn’t get at that time,” says the actor who chose to retire after being a part of several hit films in early 2000s.

Rimi sat for a candid chat with indianexpress.com, where she looked back at the Bollywood the way it was, elaborated on why she believes she didn’t struggle enough, and shared how she revisits her movies today.

What kept you away for 10 years?

I never craved for attention or was fond of glamour. I’m a simple person and didn’t always want to be in front of camera. In school also, no one knew my name. I was like a back bencher. I just feel uncomfortable with the attention.

But you need to be visible today. How comfortable are you in the age of social media?

That time I wasn’t mature. I was young, aggressive, I was getting a lot of work and I used to go with the flow. I was there only for money. It was a very mechanical thing for me. I wasn’t even a graduate so it was difficult for me to even get a job. All I knew was acting and this profession sort of chose me. You worked with the biggest stars in films like Hungama, Baghban, Dhoom, Phir Hera Pheri and Golmaal. Did these films give you what you expected or deserved?

I feel I wasn’t even deserving of what I got. I did a lot of music videos. I did a commercial with Aamir Khan. Then I signed Hungama. So it was all luck for me. But I was getting only comedy films. I did Dhoom, Phir Hera Pheri, Hungama, Golmaal and I had the role of furniture in all of them. That time the film industry was male dominated. Today content is the hero. Back then, hero was the only hero! OTT platforms have changed the scene today.

When I left the industry, amazing directors like Sriram Raghavan, Shoojit Sircar, Neeraj Pandey, Tigmanshu Dhulia and Dibakar Banerjee were starting off. I did movies like Johnny Gaddaar and Shagird with some of them, but those kind of films didn’t work at the box office then. So that option eventually closed for me. I feel if I had fought for 3-4 more years, I might have succeeded. My only fault is I failed to wait and didn’t agree to struggle. If I had, I would’ve got to work with more directors and the scenario would’ve changed. Now when I watch my films after 10 years, I realise what have I achieved? Nothing.

You mean if you debuted today, things would have been different?

In our times heroines used to work till 33 and then their career was finished. All they got after that were side roles. Even I believed that once I cross 30, I’ll be pushed to side characters. I never sensed that one day we’ll have a scenario where we’ll get performances like Shefali Shah in Delhi Crime or Vidya Balan in Kahaani. If I could foresee this, maybe I would’ve never quit. In our times, there was nothing called a script. Director said the script is in my mind.

In almost two decades, what has changed in the industry?

First of all, content. Earlier it was like a money making business. Today, we educate our public. Take Pink or any Raju Hirani film. They aren’t preachy, yet there’s a message. Now it’s no more entertainment. It’s also going in the sensibility zone. Today, there’s work for everyone. Filmmakers today don’t worry about 100-crore business or audience, they have become fearless.

You were a part of Horn Ok Pleassss, that triggered the MeToo in India. What memories you have from that film?

I signed that film because I thought Nana Patekar is there, so it’ll be a good film. That was just an opportunity for me though even that was a comedy film. The atmosphere on the sets was okay. Unfortunately, they couldn’t release the film for some reason.

Bigg Boss was a turning phase in your career. How did it change you?

When I signed that show, I thought it’s a useless show where all people do is shout and fight for coffee for three months. I was getting good money, so I agreed to do it. It was like a paid holiday. But when I entered that house, I realised the way they play with your psychology. That isn’t shown to anyone. All you see are tasks and people bad-mouthing each other. I don’t fight because that isn’t a solution for me. Also when they frustrate you with the tasks at 3 in the night, with food restrictions, the bad side of anyone will get unleashed. It was like a rehab for me, where all I had to do was meditate and wash utensils. That show really helps in discovering yourself. Bigg Boss gave me maturity. Salman used to push you to give your best all the time.

The makers told him that they’ve invested so much in me and I’m wasting all of it. I’m not giving any material, I’m calm, so he should do something. That’s why Salman kept motivating me but he knew the kind of person I am. In the three month, I barely spoke to him for 30 minutes and that too only pleasantries. Plus there were such senior actors I was in awe of. I kept smiling at them.

If you met the younger version of yourself, what advice you’d give her?

I’d tell her to fight back and sustain a little more. Also to handle people in a better way. Earlier, I was way too honest and on the face. Producers used to hesitate to call me for interviews as they feared what I’ll say. I’m still honest, but I am better today.