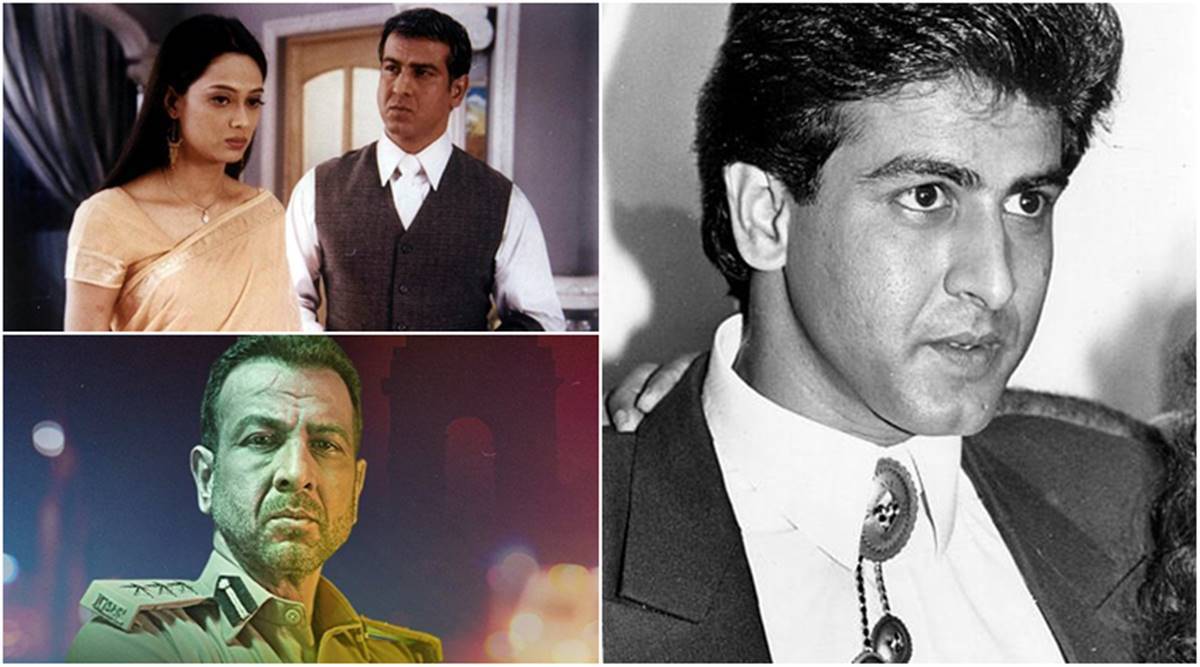 Ronit Roy started off as a film actor, took to TV and explored OTT as well. Now, he has dived into the world of podcasts with Spotify's ACP Gautam, a 10-episode crime thriller series. 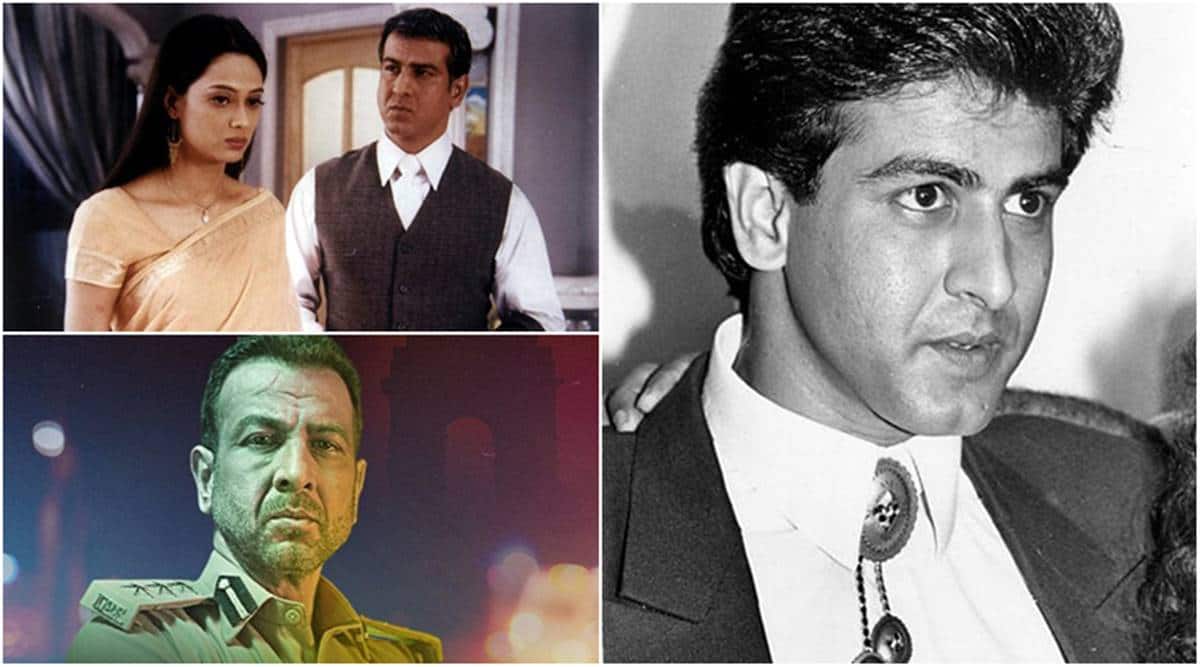 When an actor’s debut film hits Rs 100 crore or gets massive attention, we say ‘A star is born.’ But what if that star’s light dims too soon because of no opportunities? Something similar happened with Ronit Roy when he made his debut in the tinsel town with Jaan Tere Naam. The 1992 release was a hit and had a dream run of 25 weeks in the theaters, perhaps an impossible target in today’s day and age. But the debut did not bring more work for Ronit. It was only after he featured in Ekta Kapoor’s Kasautii Zindagii Kay when Ronit’s stars got aligned. As Ronit Roy turns 56 today, here’s looking at his roller-coaster ride in showbiz.

“It (Jaan Tere Naam) was a silver jubilee. Those days, it meant 25 weeks in a theater. Now, it would mean a Rs 100-150 crore film. It is natural to get lot of offers, lot of films after a debut that ran so long in the theaters. Unfortunately, for me, I did not get even a single call for 3 months. I made wrong choices and ended up having no films for several years. It was in the early 2000s when I came back with Balaji Telefilms. And 2010, I came back to cinema with Udaan. So, it’s been a journey,” Ronit said, adding that before his debut he also tried his hand at advertising to learn more about the film business.

“2001 was a turning year for me. I starred in their show titled Kamal, then came Kasautii Zindagi Kay and Kyunki Saas Bhi Kabhi Bahu Thi. That was like big wave for television. I consider myself lucky to have caught it. Kasautii was a turning point in my career,” he added.

Since then, Ronit ruled the TV world and earned the title of ‘Amitabh Bachchan of television’ from his audience. “It is one of the greatest things that has happened to me – to be compared to him,” Ronit told us. “It did a lot of good in my life. It has put a sense of responsibility. I am very careful that I shouldn’t make any mistake that can tarnish his name. No one should be able to say that Amitabh Bachchan of TV has done this wrong. So, in a way, it is a shining light on the path I am walking on. He is always there in my mind. I even worked with him. I learned a lot for him, which I also follow in my life,” he expressed. The two coincidentally also share birthdays.

In a career spanning for over three decades, Ronit has worked in films, television, explored OTT space and now, podcast. He recently shot for Spotify’s ACP Gautam, a 10-episode podcast, which is a crime-thriller that revolves around a police officer and his interesting cases. “Podcast is a new concept for me. I am at a stage in my career where I want to be able to choose things that I have not explored before. Also, I sensed that podcast market is huge. There are people who listen to such stuff. And I wanted to tap that audience,” Ronit said talking about the show.

But is podcast difficult than the visual medium for an actor? Ronit answered, “It is easier, honestly. You are not shooting. You are in a closed room with your co-stars on mic. There are no extreme circumstances. You have to express only through your voice. So, I found it a bit easier. However, there is a trick to put expressions. On a visual medium, you can express even in silence. Your face emotes for you. But here, you have to express through voice only. You learn how to use the silences and pauses to maximum effectiveness.”

Now that almost every medium and every character is explored, is there anything left? “Oh yes, absolutely. With every piece of work I have done, I feel I am just getting started. There are still a lot of characters left to be explored, a lot of stories waiting to be told. I started with films, did TV, came back to films again and then I explored the OTT medium, and now, diving into audio medium via this podcast. Tomorrow, there will be something new. I like this quote I heard years back – Abhi parinde me jaan baaki hai, abhi udaan baaki hai,” Ronit explained, adding, “Challenges are there. I am not young anymore. Work I am doing has become demanding. There are physical and emotional demands that I need to meet. I push myself for it. As an actor, every role has been done several times, but there is a challenge to do it differently every time.”

Ronit also revisited the year and a half that has passed by. He tagged it as a period of “mourning” as everyone lost their near and dear ones to Covid-19 and other comorbidities.

“It’s been a year and a half of mourning. There are several lessons to be learned from this. I have been a recluse for decade and a half now. I am slowly letting go of the chain that binds you to life or society. Since a decade and a half, there is me, my family, my work and my health. Nothing else. These are the only things I focus on. Yet there are lessons that I learned, which got refreshed. Sometimes you doubt yourself. But in this year and a half, I got the confidence that I am on the right path. Kabhi kabhi joh apna dikhta hai wo apna hota nahi hai… aur joh apna hota hai wo apne paas hota hai par hum dekh nahi pate. So, vision is clear and thoughts are clearer,” Ronit concluded.

On the work front, Ronit Roy will next be seen in Liger and Shamshera. He was recently seen in Voot’s Candy in which he shared the screen space with Richa Chadha.