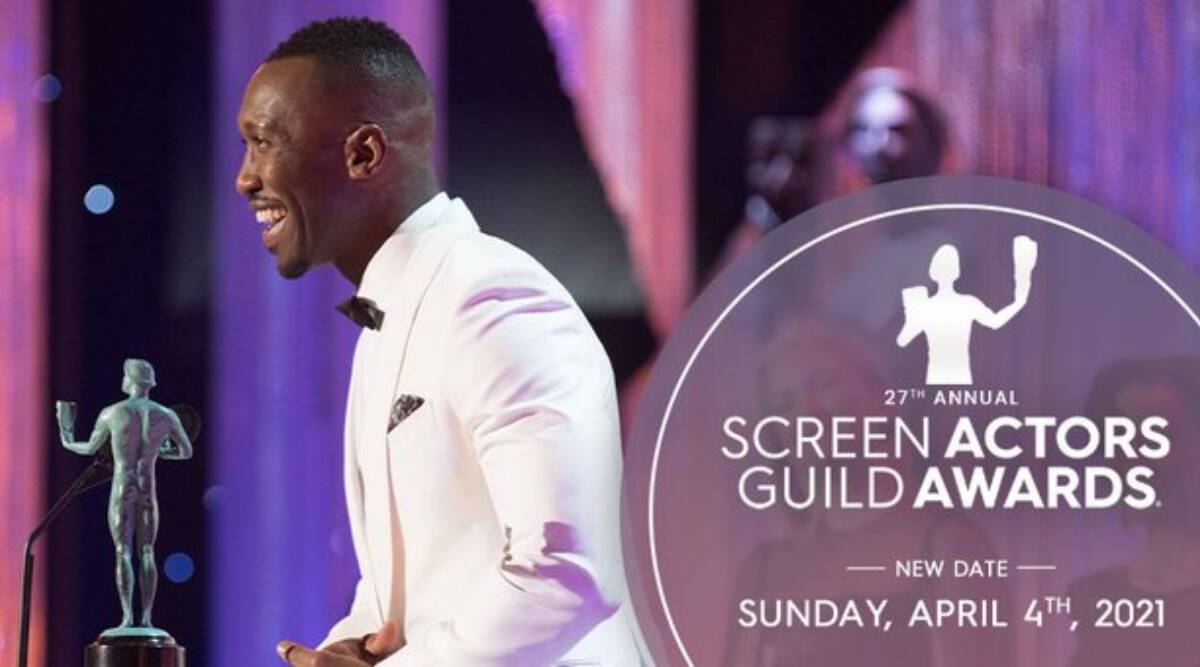 Several award shows, including the Oscars and Golden Globes telecasts, have been delayed in the wake of the coronavirus pandemic. 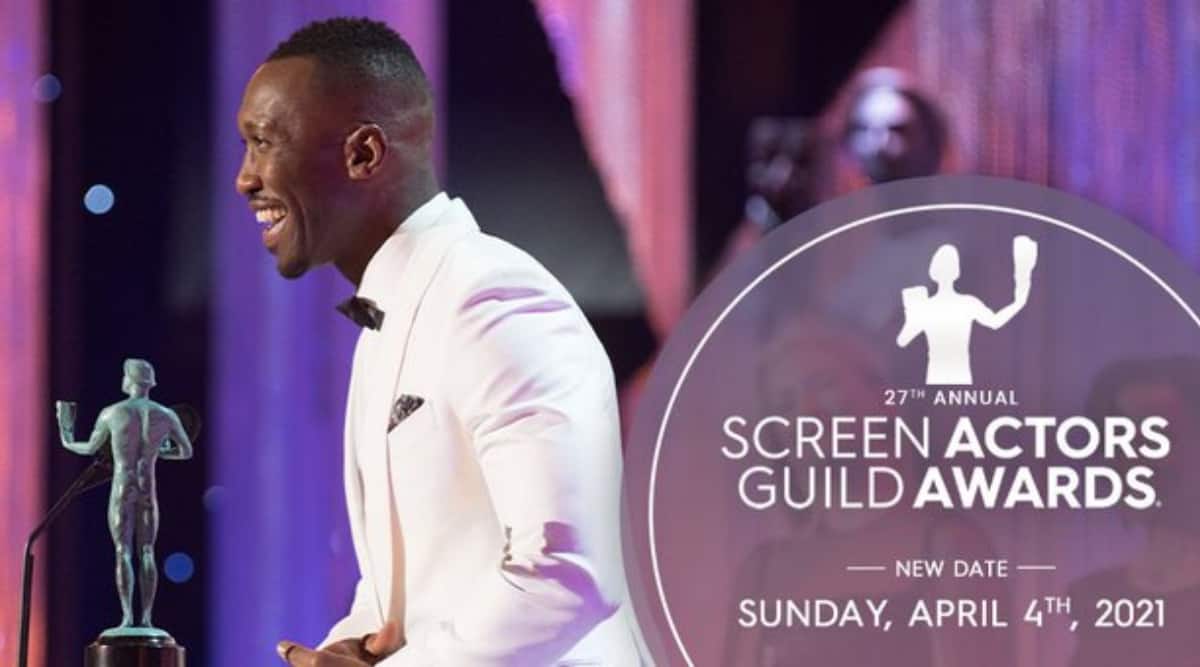 The 27th Annual Screen Actors Guild Awards (SAG) will now be held on April 4 to avoid a clash with the Grammy Awards.

The move comes a week after the Recording Academy and CBS decided to move their Grammy ceremony to March 14, a date SAG had already marked.

According to Variety, the SAG Awards will be broadcast on TNT and TBS, and will recognise the outstanding film and TV performances of the year gone by.

Several award shows, including the Oscars and Golden Globes telecasts, have been delayed in the wake of the coronavirus pandemic.

This is not the first time the Grammys and SAG Awards have been a scheduling conflict. In the 2020 awards season, the 26th Annual SAG Awards, originally scheduled for January 26, was moved up a week to January 19, when the Grammy Awards were announced for the same date.

As the SAG Awards was moved to a March date, the show extended this year’s eligibility period by two months, including works exhibited or broadcast between January 1, 2020, and February 28, 2021.

Nominations for the upcoming ceremony will be announced on February 4. 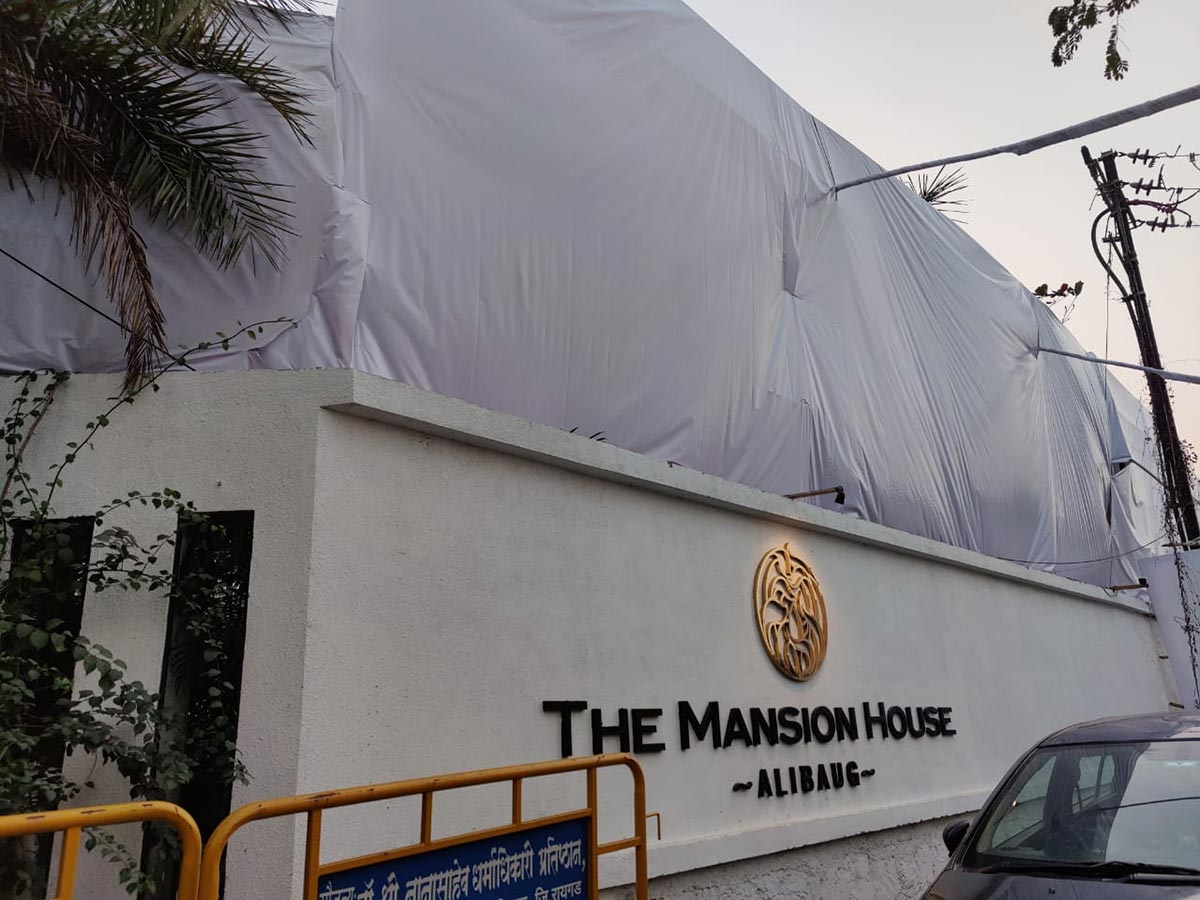 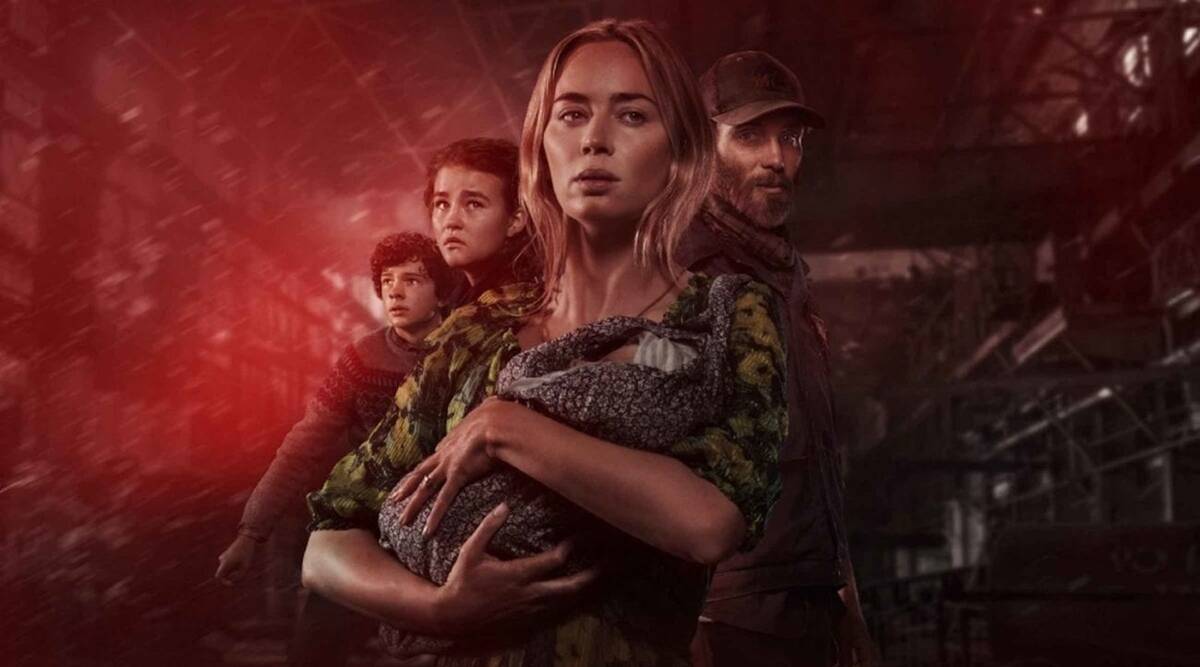 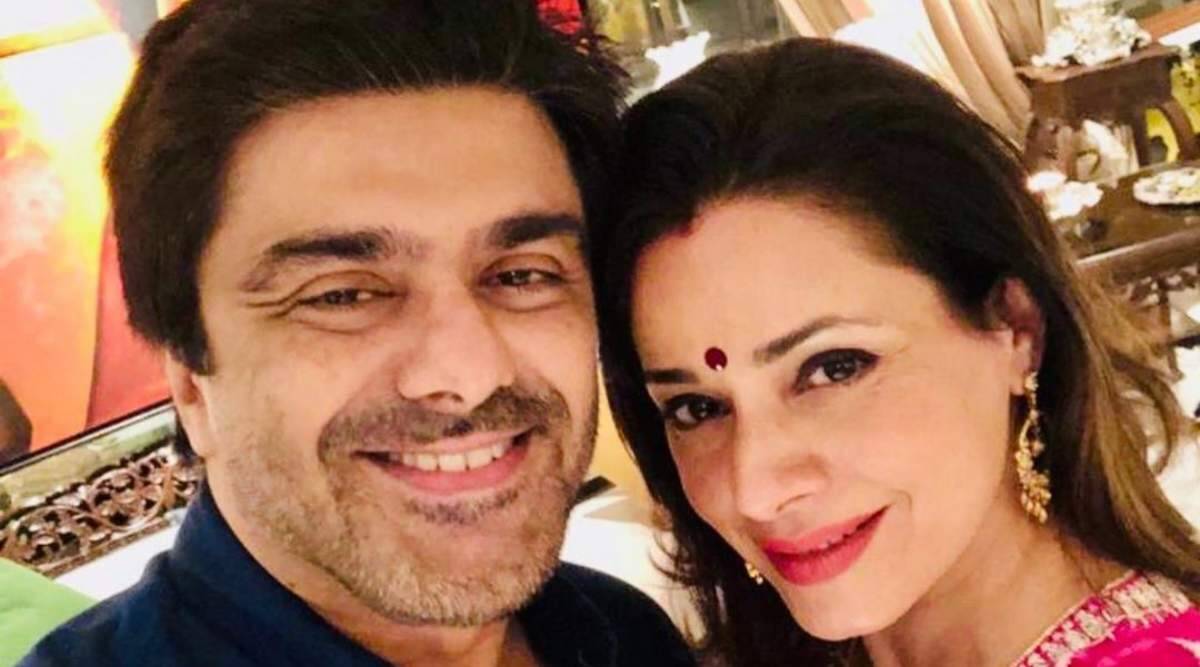