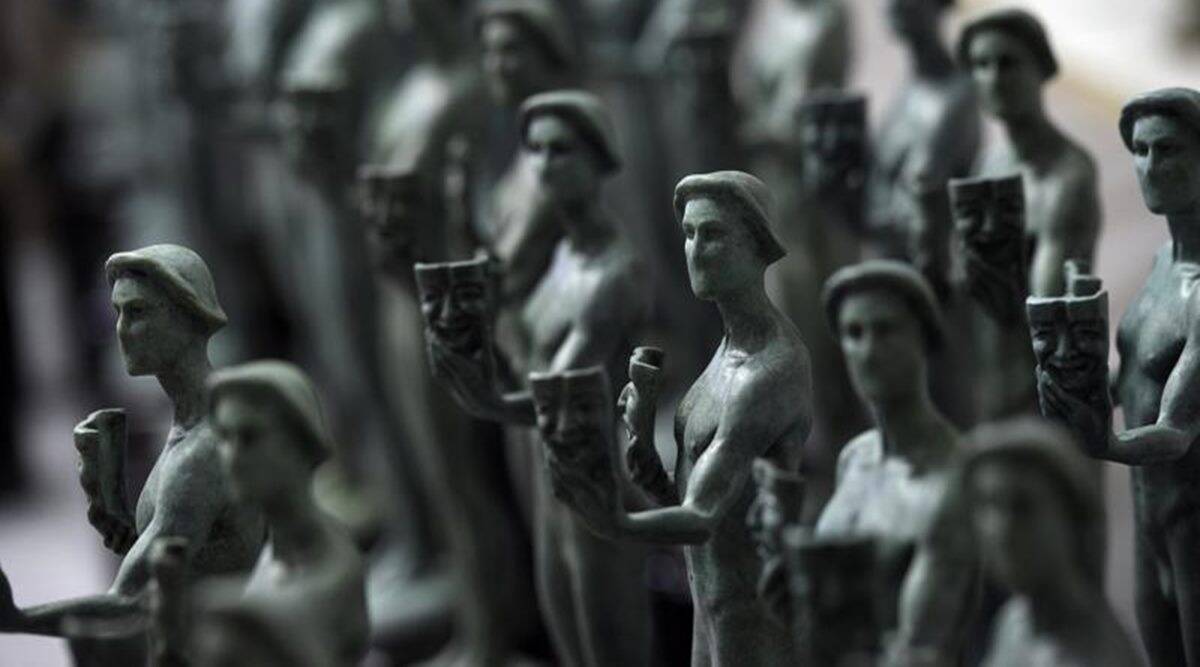 The SAG awards show’s February 27 airdate originally belonged to the Oscars, which has pushed its 2022 ceremony back to March 27. The Screen Actors Guild Awards are returning to a two-hour format for its 2022 edition, which will air on the last weekend in February.

The SAG Awards adopted a one-hour, completely virtual format for this year’s show, which saw Trial of the Chicago 7 crowned the top film ensemble and television acting honors going to the casts of The Crown for drama and Schitt’s Creek for comedy.

The show’s February 27 airdate originally belonged to the Oscars, which has pushed its 2022 ceremony back to March 27. The show, which honours the best performances in television and film, will air on TNT and TBS.

The SAG Awards are often a reliable Oscar harbinger, though this year Nomadland took home the best picture Academy Award. All SAG Awards film winners this year were actors of colour, but that feat was not repeated at the Oscars.

Hollywood’s 2021 awards season was delayed, and upended, by the coronavirus pandemic. The 2022 season has already been shaken up by NBC’s decision not to air the Golden Globe Awards in January due to that organisation’s response to an LA Times investigation that revealed among its findings that the Hollywood Foreign Press Association had no Black members. 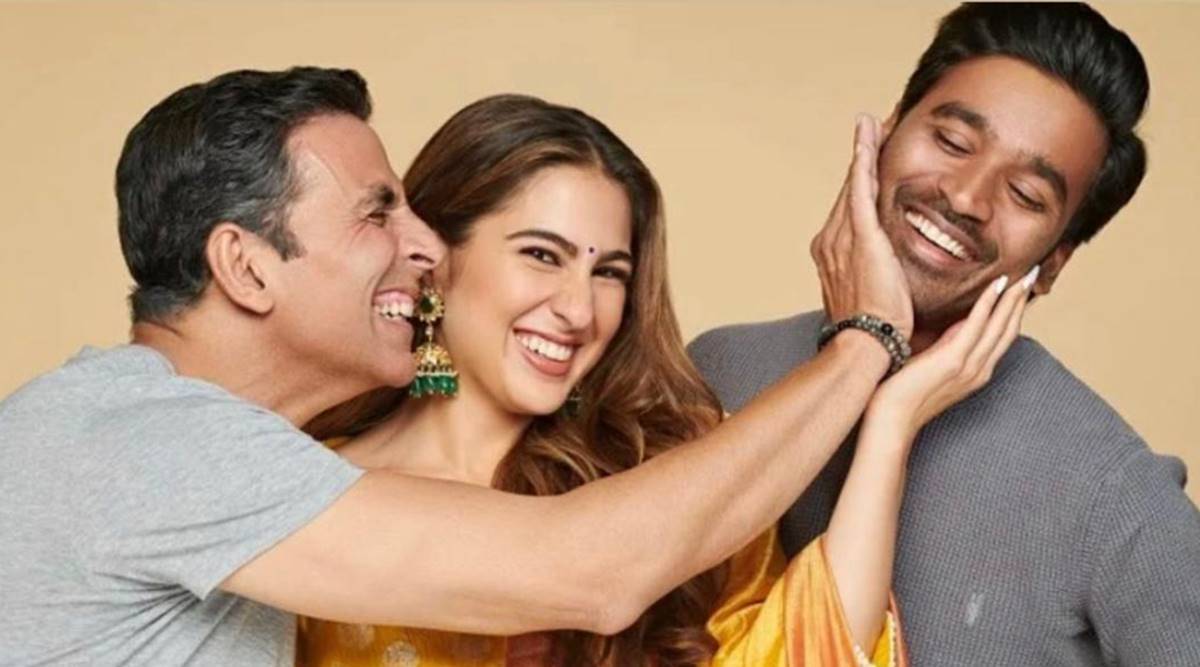 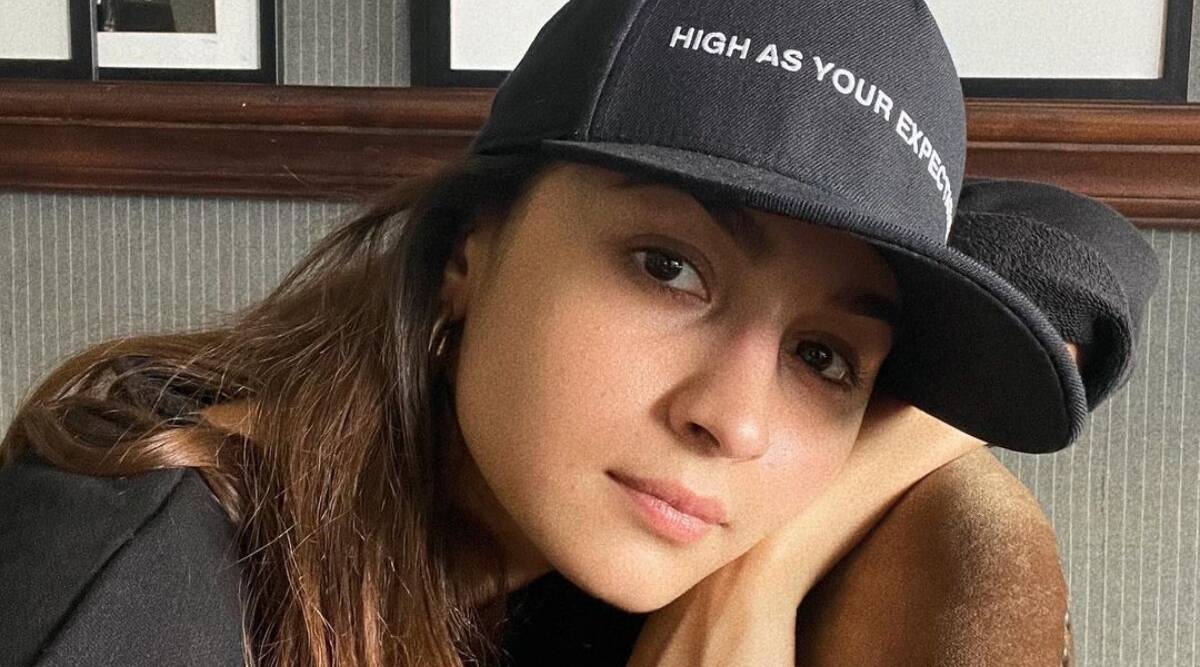