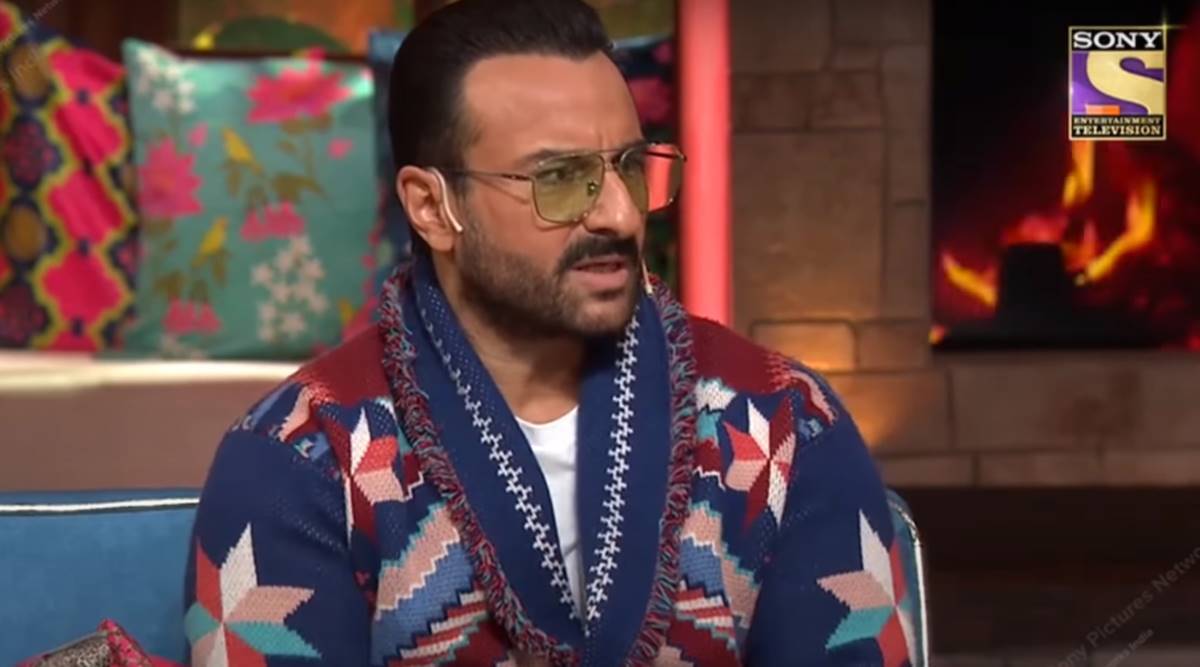 On The Kapil Sharma Show, Saif Ali Khan will be accompanied by his Bunty Aur Babli 2 co-stars Rani Mukerji, Siddhant Chaturvedi and Sharvari. 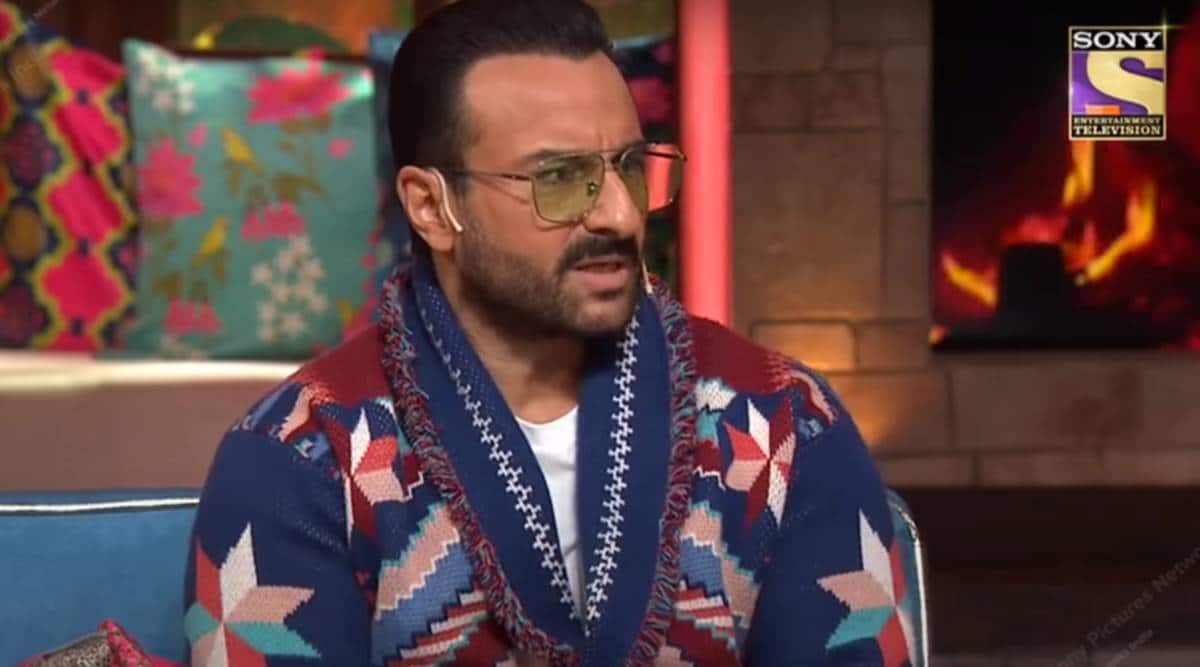 The Kapil Sharma Show will host the cast of Bunty Aur Babli 2 this weekend. During the episode, Saif Ali Khan will reveal why he is keeping himself busy with back-to-back work assignments and the one sentiment he shares with his late father Mansoor Ali Khan.

In a video shared by Kapil Sharma, the host asks Saif if he is working round the clock because his family is expanding. Saif and Kareena welcomed son Jeh earlier this year. The actor’s response left his co-stars and the audience in split. “Nai, family badh jaane ka pressure nai. Mujhe iss baat ka darr hai ki agar main ghar baitha rahoon toh shayad aur bacche ho jayenge (I fear that if I will stay home, I will make more babies),” he said. Saif is father to Sara Ali Khan, Ibrahim Ali Khan and Taimur Ali Khan, besides Jeh.

Saif also told Kapil how he spends his time when he is not working. “I try to expand my general knowledge, I see outside the window to see how the JCB machine digging up the road,” Saif’s straight-faced reply left everyone in splits.

During the show, Saif will also recall the day his father told him about the relevance of books in life. “One day my father was alone at home and everyone was out shooting, my mother, me, and everyone. As no one was there at home I called him up and asked him if he is okay and whether he’s feeling lonely? He said ‘I am not lonely; I have my books with me’. I liked that sentiment a lot and you know even I feel the same way. I like books a lot,” the actor conveyed.

Saif will be accompanied by his Bunty Aur Babli 2 co-stars Rani Mukerji, Siddhant Chaturvedi and Sharvari. On Kapil’s show, Rani — who is playing a middle-class housewife in the film — was asked whether she knows the cost of tomatoes. “Tamatar jo hota hai, kya bhaav chal raha hoga? Any idea? (Do you know how much tomatoes cost?)” Kapil asked her the question to which the actor responded that she doesn’t know the answer. “Itni badi heroine, tamatar ko kaha bhaav deti hogi (She’s such a big heroine, why will she give importance to tomatoes),” Kapil joked.

Saif and Rani, who have featured in several films before, also marked their presence on Ranveer Singh’s Big Picture. During the episode, Rani shared with Ranveer how she used to have a crush on Aamir Khan while shooting Ghulam. She also admitted to being very nervous during their shoot. “I have learned so much from him during Ghulam, and also from Shah Rukh during the filming of Kuch Kuch Hota Hai,” shared Rani.

“Mujhe garv hota hai ki maine unke saath itna saara kam kiya (I am proud that I got to work with Shah Rukh Khan and Aamir Khan)!” she added.

Bunty and Babli will hit theatres on November 19.