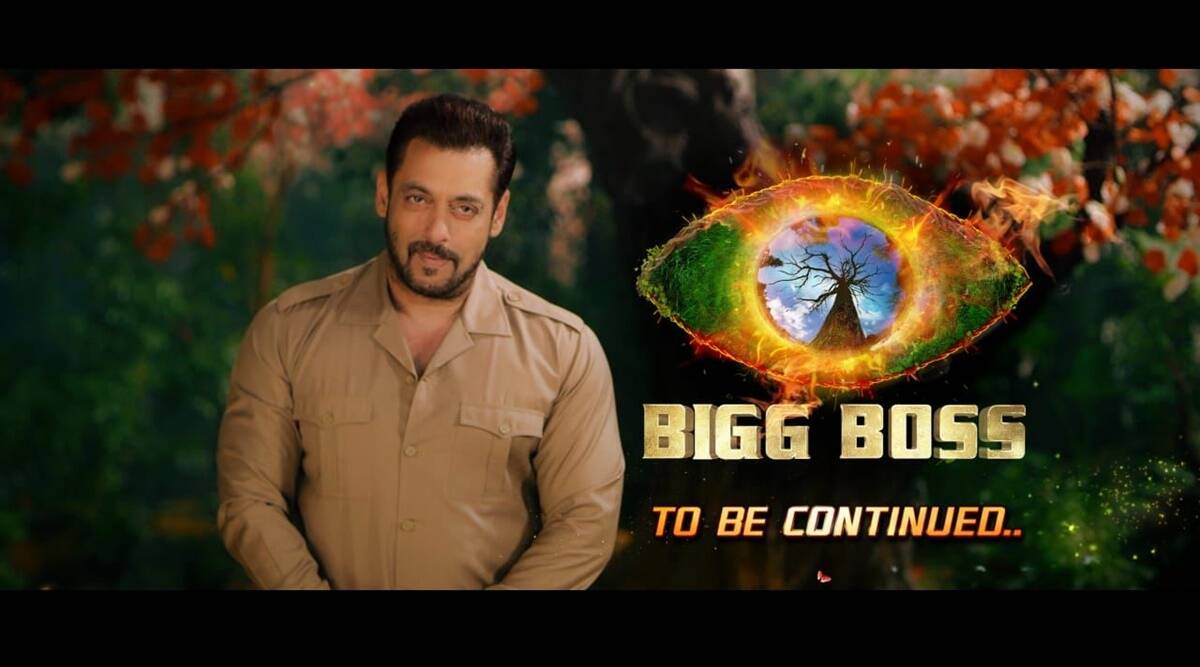 Even as fans are settling into Bigg Boss OTT on Voot, the makers have already thrown a surprise, announcing that Bigg Boss 15 is coming soon on Colors.

Well, Rekha is the voice of a tree in the promo, and Salman calls it “Vishwasuntree”. The two can be heard having a conversation where they wonder if the Bigg Boss house has disappeared. The promo is sure to leave fans excited and intrigued about the prospective set-up of the show. It’s clear that the jungle will hold significance for the new season.

Rekha has lent her voice for the promos of Bigg Boss 15.

Talking about her maiden association with Bigg Boss, the veteran star said in a statement, “Bigg Boss is a very ‘naayab’ show, that has it all, drama, action, fun and thrill and what’s more, you get a crash course of life itself. And if one is patient and resilient, one will evolve to be one’s best self! What could be better poetic justice than that. I am glad to be collaborating with COLORS for the promos of Bigg Boss 15. It is going to be an exciting new experience, as I am doing a Voice Over for a ‘speaking tree’ whom Salman has fondly named ‘Vishwasuntree’, a vibrant tree full of wisdom, hope and faith.”

She also mentioned how satisfying it is to shoot with Salman Khan, who began his career in movies with 1989 film Biwi Ho Toh Aisi co-starring Rekha. “It is always gratifying to work with Salman and I feel blessed to share these unique moments with him. He is as always a pure pleasure,” the diva said.