Director Rajkumar Hirani has broken several records in his five-film career but looks like there is still room for more. His latest film, Sanju, registered an incredibly successful first week at the box office.

In its first seven days, the film has made approximately Rs 200 crore according to a report in Box Office India. The film is fourth on the list of films with the biggest opening week collections. Baahubali 2 is at the first position with Rs 246 crore while Salman Khan’s Sultan and Tiger Zinda Hai are at the second position and third positions with Rs 208 crore and Rs 206 crore collections, respectively.

Sanju is the biopic of Bollywood actor Sanjay Dutt, starring Ranbir Kapoor in the lead role. While critics were mixed about the movie for its blatant whitewash of Dutt’s life, the audience seems to have loved Ranbir’s performance. 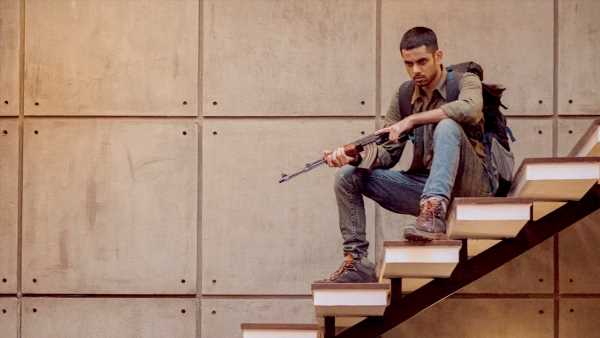 ‘Living on the edge keeps me going’