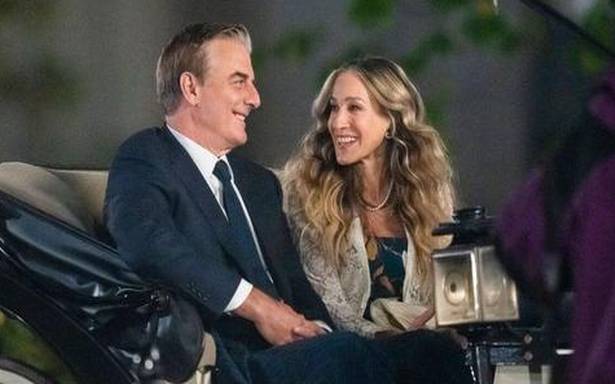 In a statement, Parker, Nixon and Davis shared a statement on social media in which the actors said they “commend” the women who have come forward

Actor Chris Noth’s “And Just Like That…” co-stars, the leading trio of Sarah Jessica Parker, Cynthia Nixon, and Kristin Davis have issued a joint statement addressing the allegations of sexual assault against him, voicing support for the women who have shared their “painful” experiences.

Noth, who starred in the popular HBO series “Sex and The City” and appeared briefly in its newly released follow-up “And Just Like That…”, was last week accused of sexually assaulting two women in separate encounters that took place in 2004 and 2015.

In a statement, Parker, Nixon and Davis shared a statement on social media Monday in which the actors said they “commend” the women who have come forward.

“We are deeply saddened to hear the allegations against Chris Noth. We support the women who have come forward and shared their painful experiences. We know it must be a very difficult thing to do and we commend them for it,” the message from the trio reads.

Noth’s character, Mr Big was killed off in the premiere episode of “And Just Like That…”, which aired on December 9.

In his response to The Hollywood Reporter, Noth denied the allegations calling them “categorically false” and claiming that the encounters were consensual.

The actor was dropped from his role on the CBS reboot of “The Equalizer” earlier on Monday. He had previously been dropped from A3 Artists Agency amid the allegations.