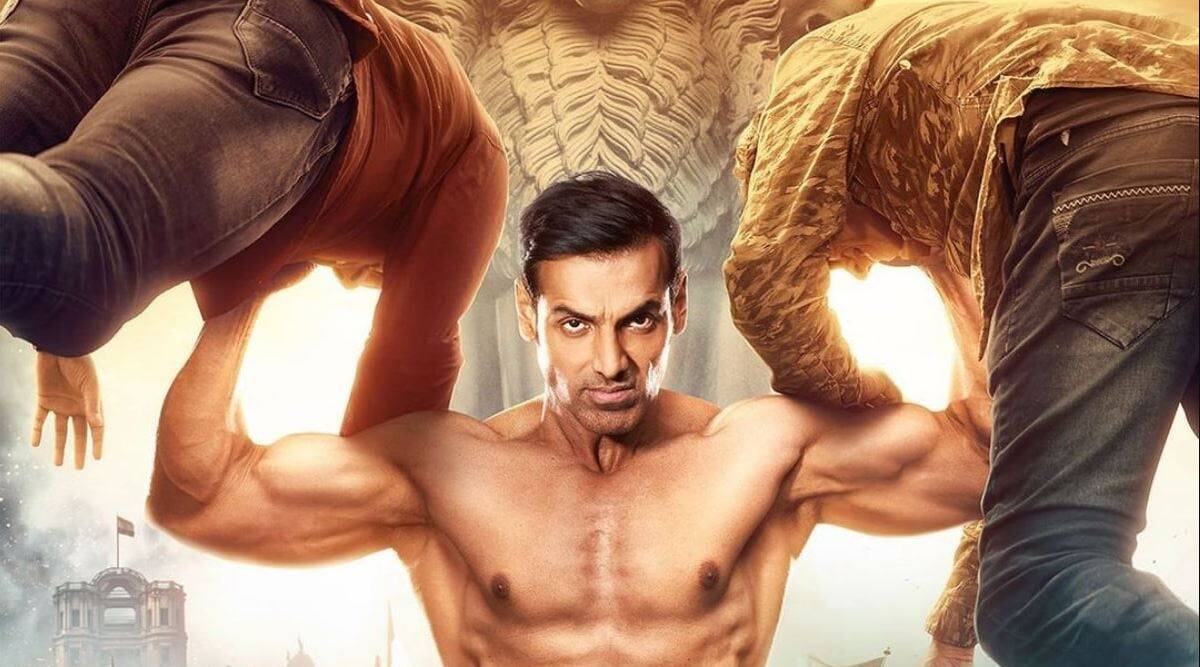 The John Abraham starrer Satyameva Jayate 2’s box office collections dropped sharply on the second day. After earning Rs 3.6 crore on its opening day, the film could only earn Rs 1.85 crore on Friday, as per boxofficeindia.com. The film released on Thursday.

Trade analyst Girish Johar previously told indianexpress.com, “The first film did fantastic business, so we are really hoping that this one works well at the box office. I am expecting Rs 6 crore to Rs 7 crore at the box office on day 1. Let’s see how it pans out. Milap Zaveri has gone on record to say it is an ode to 80’s and 90’s cinema.”

A vigilante drama, Satyameva Jayate 2 is said to be a ‘spiritual sequel’ to the 2018 film Satyameva Jayate. Also starring Anup Soni, Harsh Chhaya, Gautami Kapoor, and others, the film marks the acting comeback of Divya Khosla Kumar.

The film has not pleased critics, and this may be another reason the film is floundering at the box office. The Indian Express film critic Shubhra Gupta gave the film a half star.

She wrote, “Abraham strides through this thing with his standard mix of fixed-frown-and-swinging-fists. Only once or twice does he do the bare-bodied superhero who can take on all comers with a teeny dimpled nudge-wink. The rest is a string of tired stereotypes and bad story-telling, refreshing the dangerous idea of justice being doled out by men arrogating to themselves the power to judge, jury, executioner. You’d think India is still a nation fighting for its freedom, the way these ‘heroes’ go on thundering about ‘azaadi’. You’d think shoddy writing was a thing of the past. That was the 80s. This is 2021. What’s their excuse?”