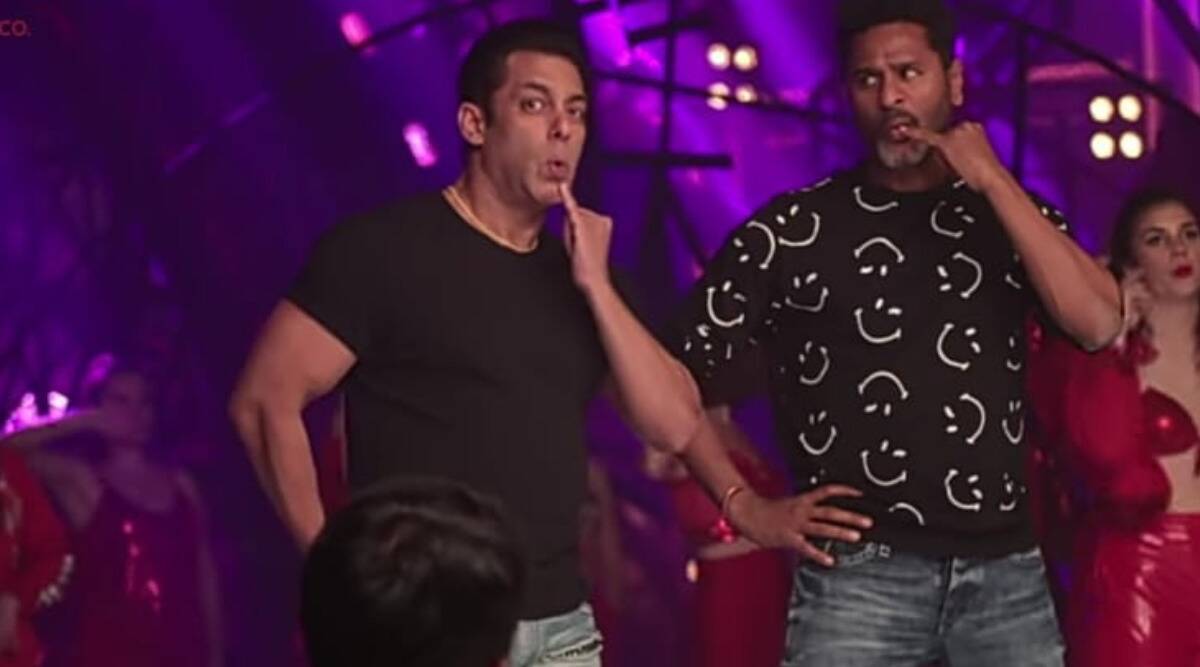 Salman Khan's Radhe Your Most Wanted Bhai co-star Disha Patani heaped praises on him, saying no one can ever match his swag. 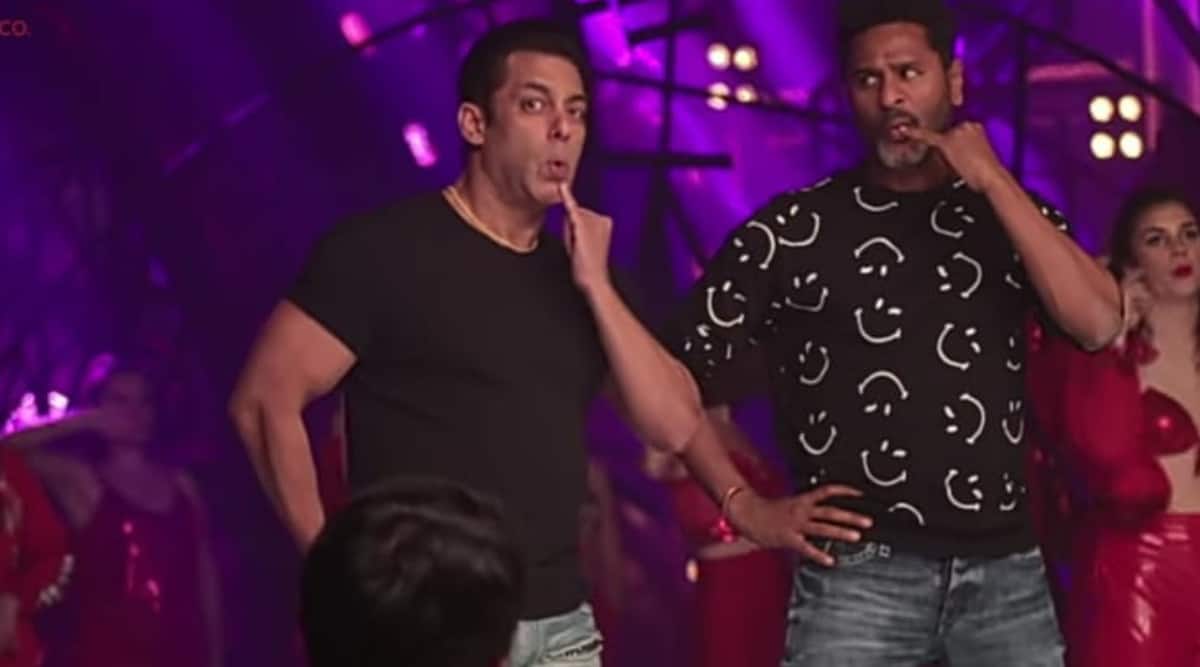 On Monday, makers of Radhe Your Most Wanted Bhai released “Seeti Maar”, the first song from the Salman Khan-starrer. The recreation, of a popular Telugu song by the same name featuring Allu Arjun, has Salman showing off his inimitable style of dancing with Disha Patani. Earlier today, the team released the making of “Seeti Maar”, and Disha and director Prabhudheva could not stop showering compliments on Salman and his impromptu dance moves.

The close to three-minute video has footage of Prabhudheva and his team rehearsing with Salman and Disha on set. Salman, who otherwise claims to be a non dancer, is seen at his candid best while filming. The Bollywood superstar shared that “Seeti Maar” is a well-picturised song with a lot of hook steps. “It’s all Prabhudheva,” he exclaims.

Choreographer-filmmaker Prabhudheva then reveals that he really wanted Salman to dance, and given Disha also enjoys dancing, they wanted to have the best moves. He further reveals that the Bajrangi Bhaijaan star gets into the character while performing and often gives suggestions. Sharing that even when there were a lot of difficult steps, Salman did it all effortlessly.

Referring to one of the sequences where Salman Khan is seen holding Disha Patani in his arms, Prabhudheva shares, “He came on set and was like ‘Prabhu, I will pick Disha as in doing weight lifting in this step.’”

Disha also went on to reveal how Salman improvises on set, adding that it was intimidating to shoot with Prabhudheva. “It’s a complete south style number with a lot of hip hop dance moves. It was quite a challenge, but Salman sir never said no to anything,” she reveals.

Heaping praises on the superstar, the actor adds, “It’s always so much fun working with him. When he performs, he doesn’t have a care. He truly dances like no one’s watching. It is part of his swag, and he makes it look so effortless. I think no one can dance like him.”

Towards the end of the video, Salman Khan also credits composer Devi Siri Prasad for the ‘outstanding track’. Prabhudheva, on his part, says that the song is going to be a ‘treat to the eyes’.

While sharing “Seeti Maar” on social media platforms, Salman Khan had even thanked Allu Arjun. He wrote, “Thank u Allu arjun for seeti maar absolutely loved the way u have performed in the song, the way u dance, your style, u r simply fantastic.. tk care n b safe. Rgds to ur family .. love u brother.” Allu also replied to the tweet, “Thank you soo much Salman garu . It’s a pleasure to receive a compliment from you . It’s such a sweet gesture. Looking forward for the RADHE magic on screens with fans doing SEETI MAAR for you . Thank you for your love . ?AA.”

Radhe Your Most Wanted Bhai will hit theatres in over 40 countries on May 13 2021, on the occasion of Eid. The film will also be available on ZEE’s pay per view service ZEEPlex and all leading DTH operators.