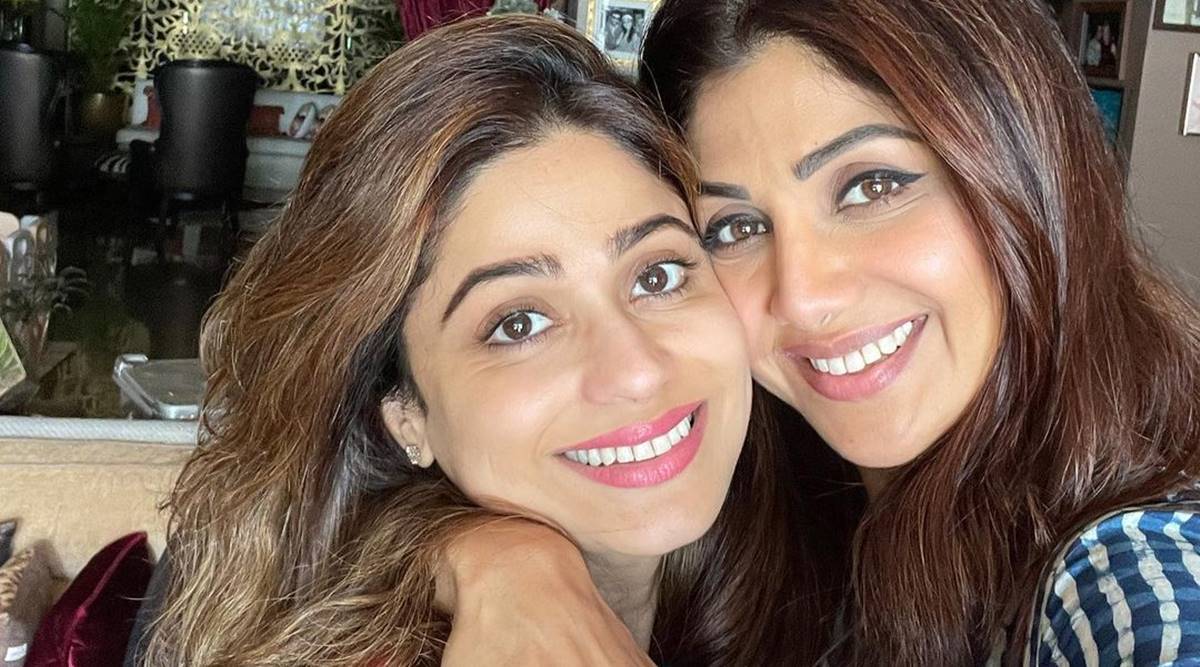 Shilpa Shetty gave a warm welcome to Shamita Shetty who returned home from her stint in Bigg Boss OTT. The actor shared photos from her reunion with her sister on Sunday. Actor Shilpa Shetty reunited with sister Shamita Shetty, who returned home after completing her journey of six weeks in the Bigg Boss OTT house. The Karan Johar-hosted show had its finale on Saturday evening. While Shamita finished as the second runner-up, Divya Agarwal emerged the winner.

Shilpa, who has been constantly rooting for Shamita, gave her a warm welcome. She also shared adorable photos on her Instagram account with a caption that read, “And my Tunki is back yaaay. You not gonna be able to get out of this tight SQUEEZE @shamitashetty_official . Welcome home.”

Later in the day, Shamita also shared a video on her official Instagram account. In the video, the Mohabbatein actor thanked her fans and well-wishers for their constant support. “Thank you everyone for all the love and all the support, and for keeping me in for so long. I am amazed by your support. I love you all. Stay blessed and stay positive, always,” she said in the video.

Shamita was praised by her fans for playing the Bigg Boss game with grace. The actor, who had earlier participated in Bigg Boss 3, called her Bigg Boss OTT journey very different. “It has been different. I have learnt a lot from this house,” Shamita told Karan during the grand finale episode of the reality show.

Shilpa Shetty had previously also asked her fans to support her sister. Ahead of the finale, Shilpa dropped an emotional post appreciating Shamita’s performance in Bigg Boss OTT. “My Tunki is in the Top 5 and I’m such a proud sister. Her honesty and dignity through this journey inside the #BiggBoss house makes my heart swell with pride and I’m so happy to see her come into her own. YOU are already MY winner my darling ♥️Hope you all make her the BIGG BOSS winner,” she wrote along with a video that traced Shamita’s journey in the show.

Shamita is rumoured to be one of the contestants in the Salman Khan hosted Bigg Boss 15. While there is no confirmation on who is going to participate in the show, Bigg Boss OTT finalist Pratik Sehajpal got a direct entry to the upcoming edition, during Bigg Boss OTT grand finale on Saturday. He became the first confirmed contestant of Bigg Boss 15, which will air on Colors TV from October 2 onwards. 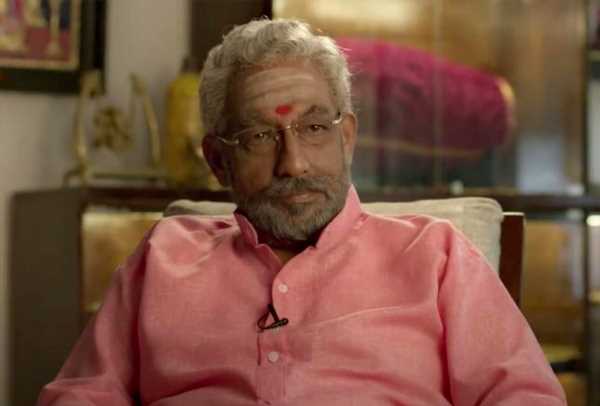 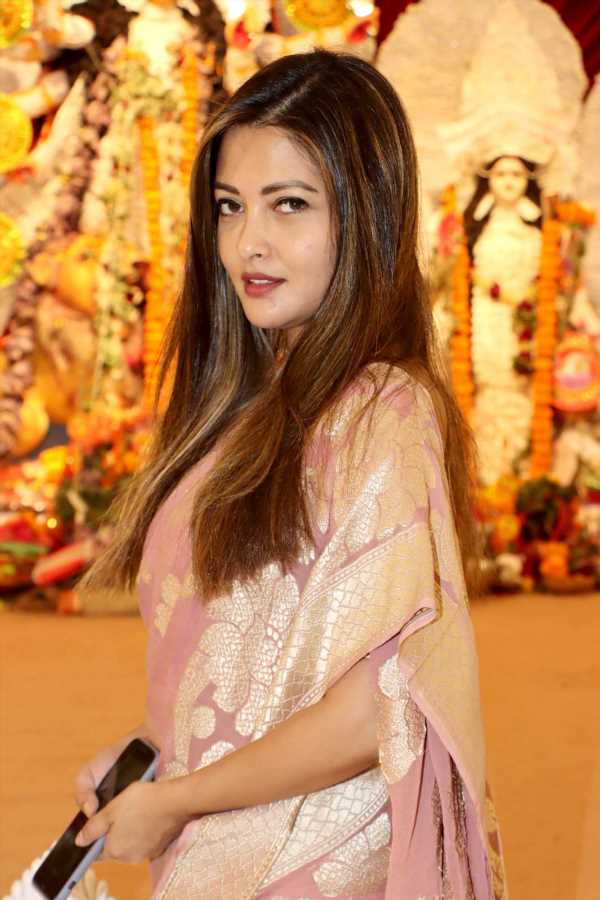