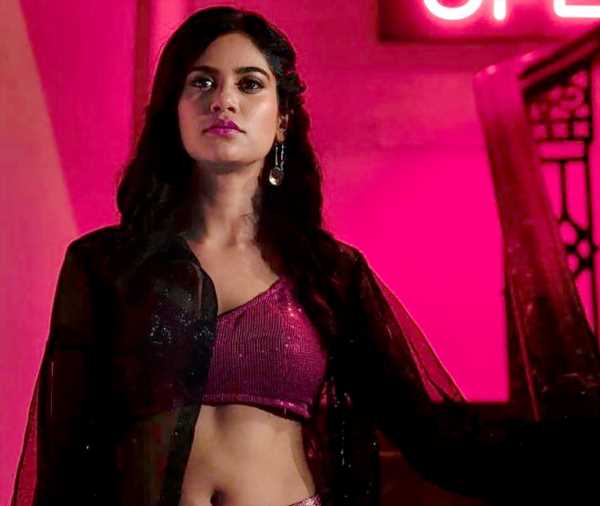 Imtiaz Ali is back with the season two of the crime drama She and though it starts with a lot of promise and action, it loses its way midway because of unnecessary and repetitive subplots.

Season 2 begins with the backstory of Nayak (Kishore Kumar G) and how he became a ruthless drug kingpin.

The story continues from where the first season ended.

Bhumi (Aaditi Pohankar) makes a deal with Nayak for her own survival and soon starts leading a dual life.

On one hand, Bhumi continues to work as an undercover agent and on the other, she’s drawn to the dark world of Nayak and wants to be as powerful as him.

For the first few episodes, it’s hard to figure out where Bhumi’s loyalties lie.

And that’s the most interesting part about the storyline.

As the show progresses, it becomes clear that Bhumi is no longer a timid police constable.

She evolves into a confident, badass woman as she explores her sexuality without any inhibitions or regret.

She runs a drug network in Mumbai for Nayak, manages to fool her superiors in the police department and even confronts her ex-husband for calling her a man and not being able to satisfy him during their marriage.

However, Bhumi starts questioning her decisions when her sister falls prey to drug overdose.

She goes back to her superior ACP Jason Fernandez (Vishwas Kini) and decides to help him in catching Nayak.

Jason Fernandez doesn’t trust Bhumi, and rightly so, but there’s no one else who has seen Nayak and is so close to him.

Aaditi Pohankar as Bhumi steals the show all the way.

Her nuanced performance is what keeps you glued to the screens.

You feel all her emotions and at no point do you judge her actions, whether good or bad.

However, her chemistry with Kishore Kumar G isn&’t particularly sizzling and some of their make-out scenes are terrible to watch.

Having said that, both Aaditi and Kishore have the most screen time in season two and they deliver when it comes to acting.

Of course, Aaditi is the USP and she owns the show by getting into the skin of her character and portraying every layer with utmost sincerity.

Vishwas Kini as ACP Fernandez is pretty decent. He doesn’t have much to offer as his character has been pretty much sidelined.

The supporting cast lends good support, but no one stands out in particular.

Season 2 is faster paced and more thrilling than the first.

It’s definitely a notch up, especially how Aaditi’s character transforms.

What’s disappointing is that the show gets stuck in a loop after the first two episodes.

The police keep trying to nab Nayak, but the latter is always one step ahead.

This goes on for a while and seems stretched after a point, as there is no newness or twist.

Also, it’s hard to digest how easily Bhumi keeps coming back to her superiors when it’s convenient for her and when she wants to expose Nayak. 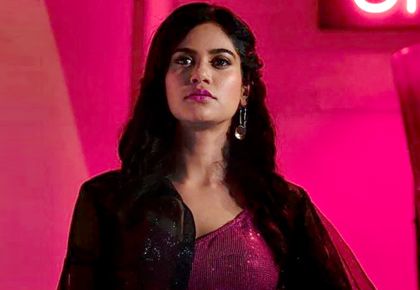 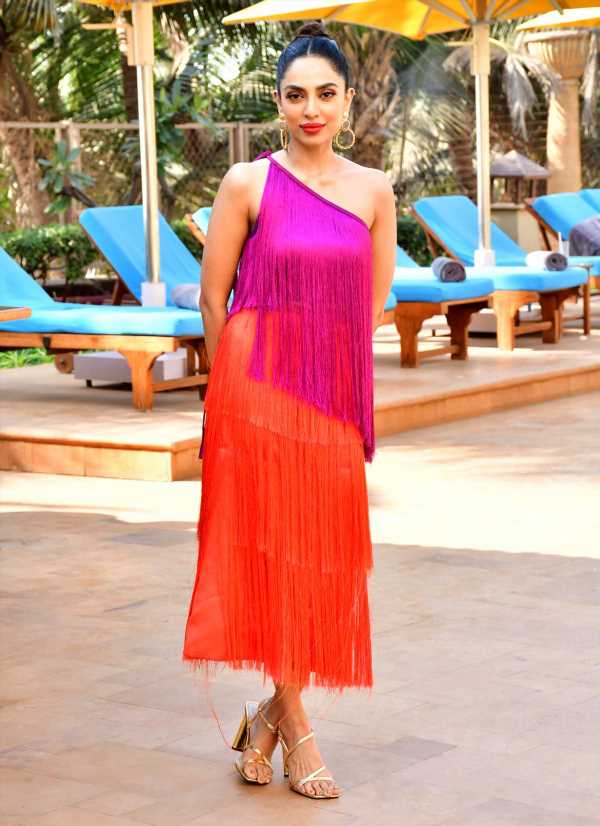