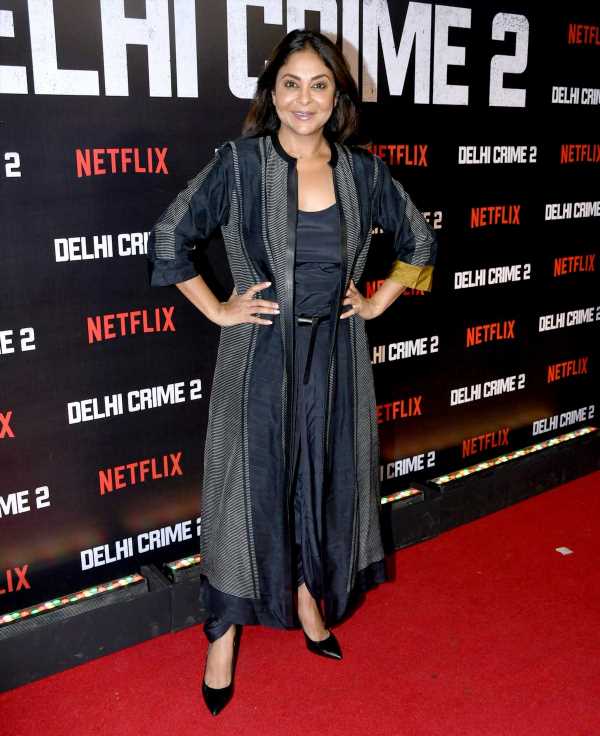 The international award-winning series Delhi Crime returns for a second season, which certainly called for a special screening that no one wanted to miss!

The stellar star cast from the show and their friends arrive for the show in Mumbai, a day before the series premiered on Netflix.

It’s been a fantastic August for Shefali Shah, who’s put in a brilliant performance in the recently-released Darlings as well. Her husband, filmmaker Vipul Amrutlal Shah, is right there with Shefali. This screening was obviously a jalsa of another kind! Vidya was accompanied by her producer-husband Siddharth Roy Kapur. 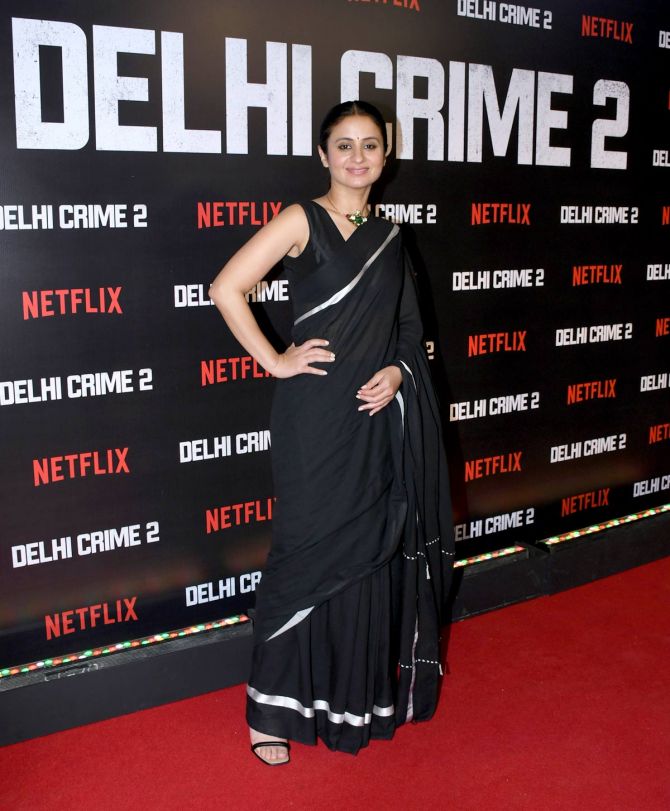 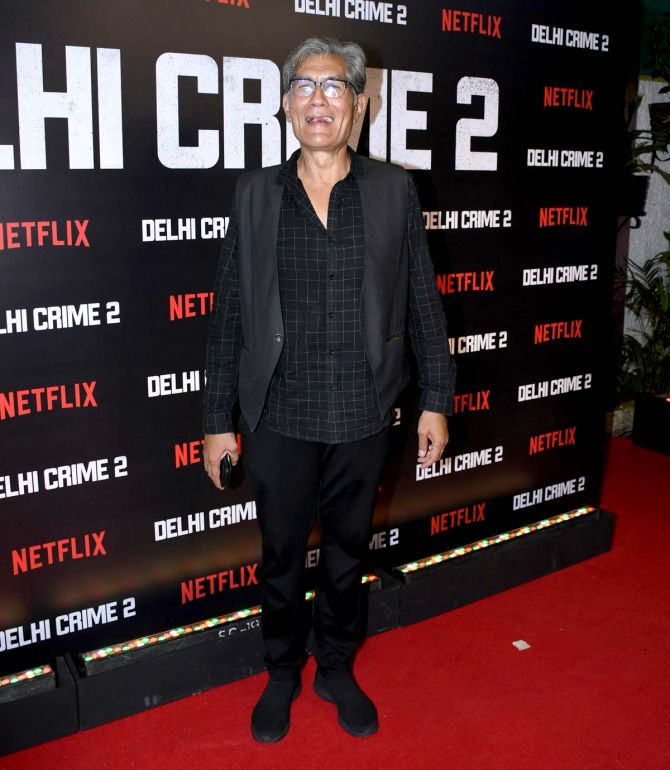 Rajesh Tailang started his career way back in 1995’s Shanti, but it’s shows like Delhi Crime and Mirzapur that have fully utilised his skills as an actor. Anup Soni has enjoyed his brush with grisly crime shows too, thanks Crime Patrol. Did you know that Ayush Mehra gave 1,000 auditions before he got noticed for his debut Web series, Call My Agent? 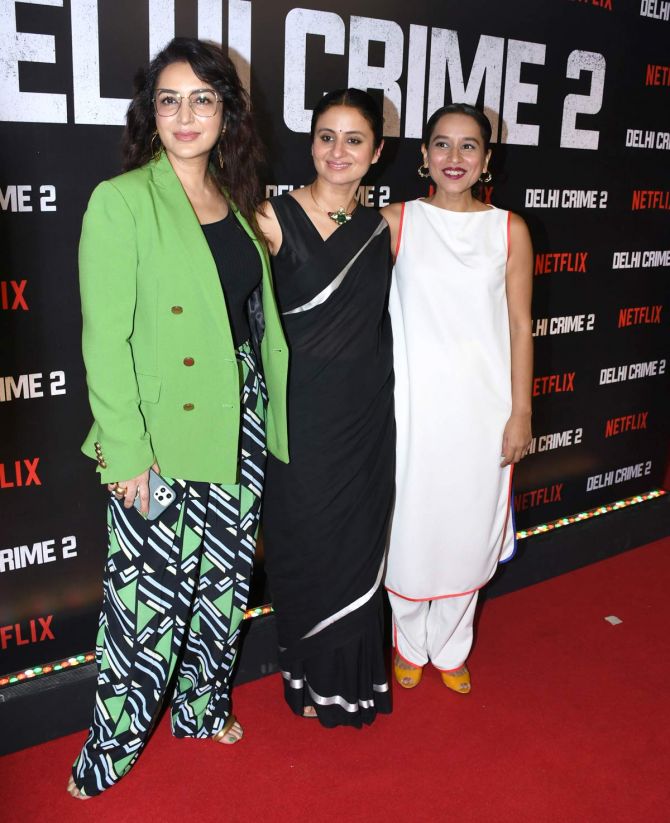 Rasika shares a laugh with her husband, Mukul Chaddha, right. 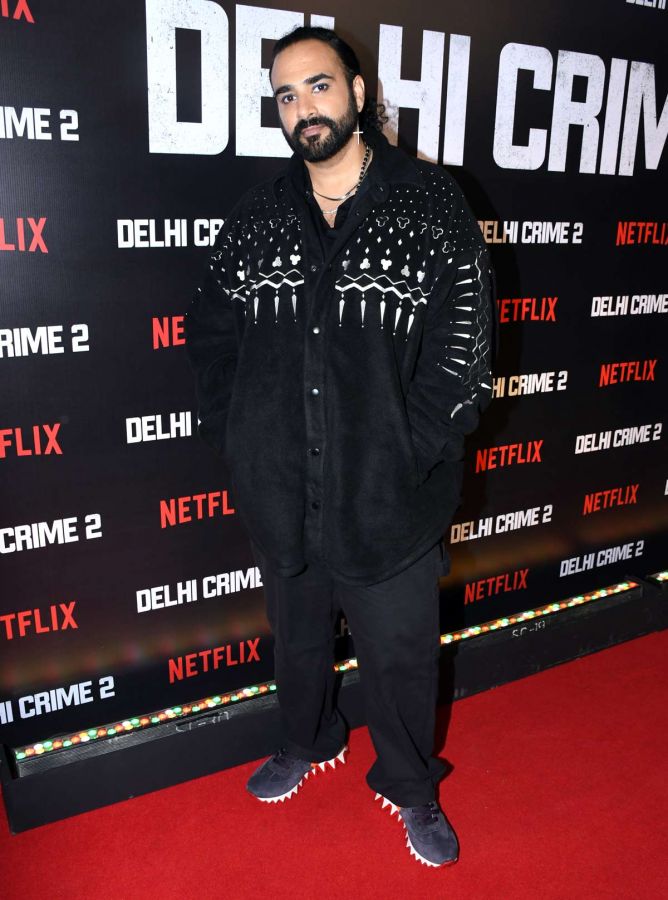 Ishwak Singh has been seen in shows like Pataal Lok and Rocket Boys.

He was an architect before he became an actor! 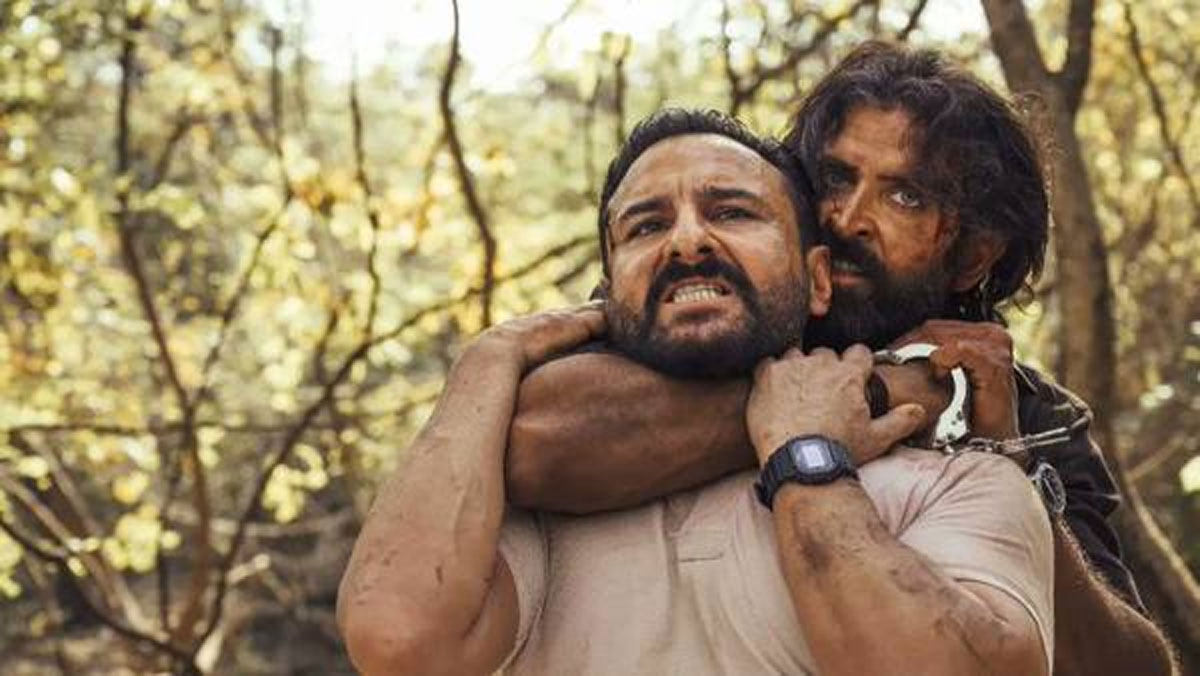