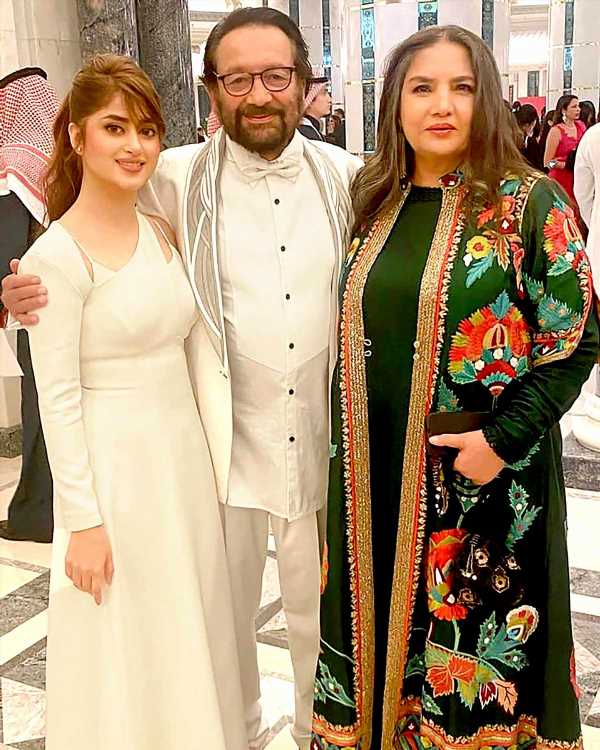 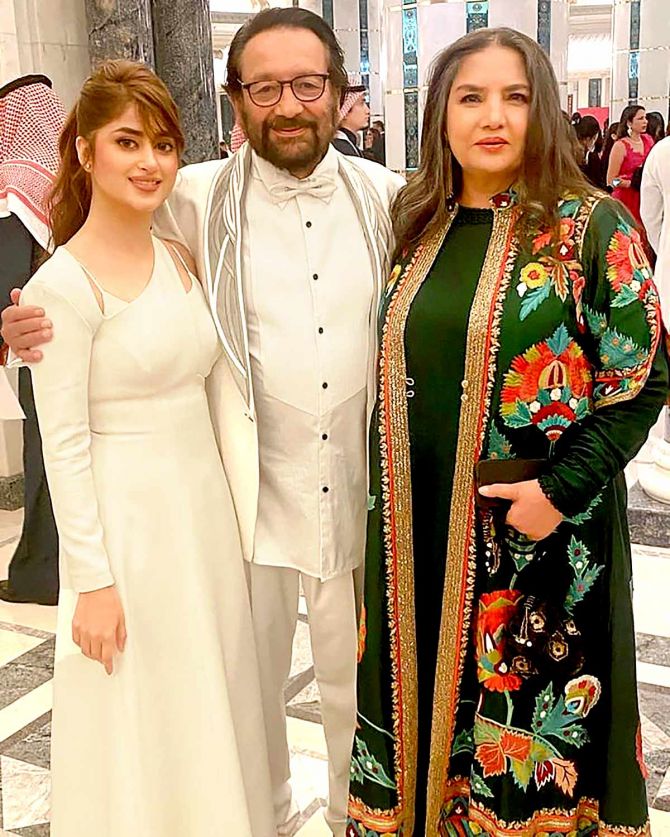 Shekhar Kapoor, who turns 77 on December 6, started his career as an actor.

His co-star in Toote Khilone and Ishq Ishq Ishq was Shabana Azmi.

When Shekhar turned director with the landmark film Masoom in 1983, Shabana played the leading lady.

Thirty nine years later, Shabana plays one of the leads in Shekhar Kapur’s What’s Love Got To Do With It.

“When I did Masoom with Shekhar, he used to love his actors,” Shabana tells Subhash K Jha. “He continues to do so. He doesn’t impose; he creates the space in which creativity can flourish.”

“Although I was working with him after such a long time, it didn’t seem as though there had been a break. It seemed exactly like old times, except that this time, I was working with the likes of Emma Thompson and Lily James. In fact, Emma and I became really good friends, thanks to this film.”

Shabana remembers Shekhar as a seeker: “He is a restless soul, always seeking and engaged with larger issues like the purpose of existence. It may sound esoteric and even pretentious to some, but I know he was like that as far back as in 1974, when we worked together as actors in Ishq Ishq Ishq, which Shekhar’s uncle Dev Anandsaab directed.”

It is often said that Shekhar, although a brilliant film-maker, is too laidback, hence a scanty output as director.

Shabana protests. “Not at all! He completed What’s Love Got To Do With It in 42 days in the midst of the worst COVID restrictions. He has many interests. He is a visiting professor at MIT, he was an adviser to the government of Singapore on technology, which fascinates him. He has done a musical and has made a series on the life of Shakespeare.”

“Shekhar is always exploring. Films are not his only passion though I wish it was. I look forward to working with him in many more projects.” 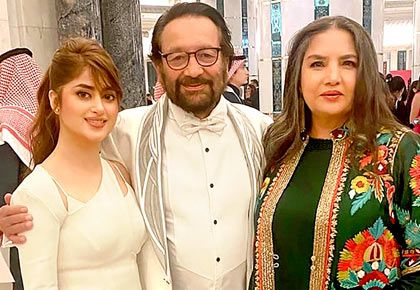