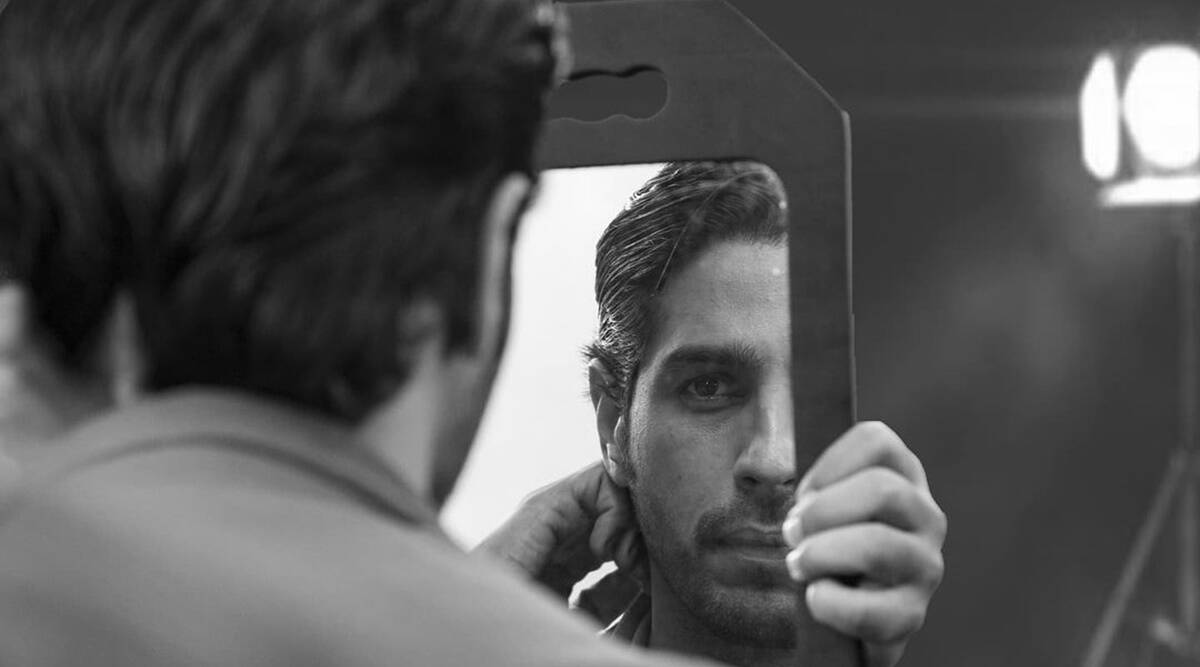 Backed by Ronnie Screwvala, Amar Butala and Garima Mehta, the film’s first schedule was shot in Lucknow, prior to the second wave of coronavirus.

According to the makers, Mission Majnu is inspired by real events set in the 1970s and follows the story of India’s most courageous mission in the heart of Pakistan that forever changed the relationship between the two nations.

Sidharth Malhotra, who will be seen as a RAW agent in the film, took to Instagram and shared a picture from the shoot, writing, “#MissionMajnu shoot resumes. See you in theatres.”

Co-producer Garima Mehta said after a brief pause, the team is back on floors with “strict protocol and guidelines” for the shoot. “In this 15 day schedule, we will shoot critical sequences of the film. It’s great to be on set again and the cast and crew is excited to move onwards and upwards towards the successful completion of the film,” she said in a statement.