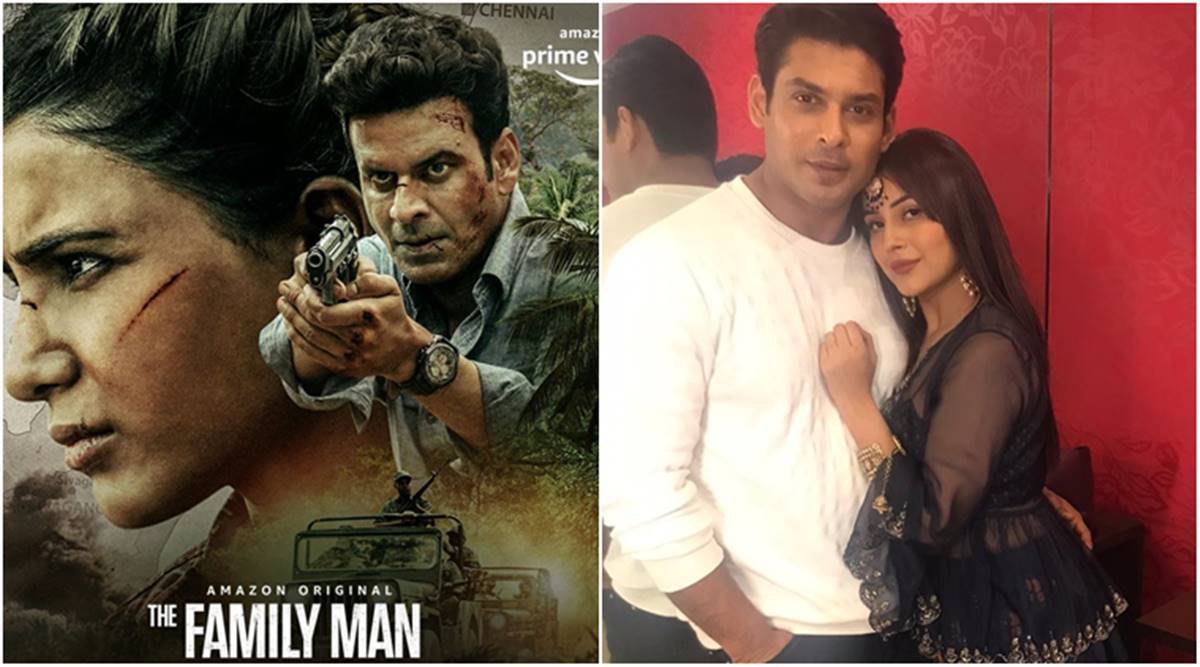 As Sidharth Shukla and Shehnaaz Shukla cheered for The Family Man season 2, this is how Manoj Bajpayee responded. 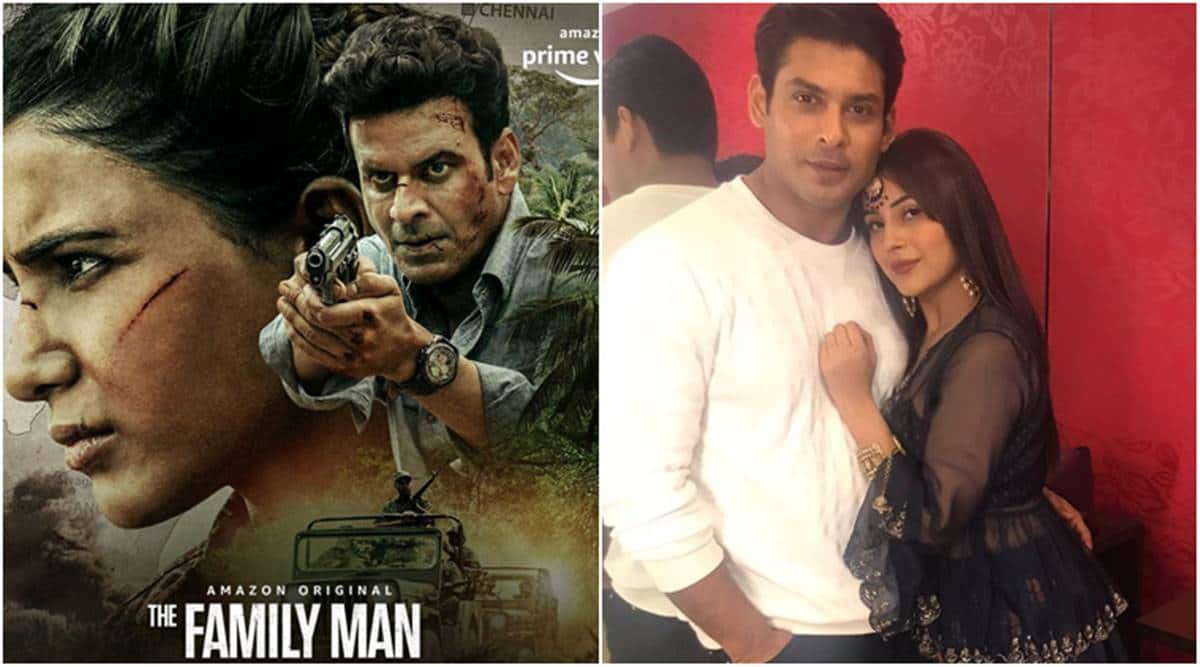 Sidharth Shukla and Shehnaaz Gill said they are excited for the second season of The Family Man. On Monday, Shehnaaz tweeted asking Sidharth if he would be interested in watching the first season of the Manoj Bajpayee series. “Family Man ka trailer dekh kar mazza aa gaya. @sidharth_shukla Season 1 wapas dekhna banta hai, what say? (Loved Family Man’s trailer. Sidharth, we should watch the first season all over again, what say?),” Shehnaaz wrote.

Soon, an excited Manoj Bajpayee said that Sidharth and Shehnaaz’s plan has left him feeling “FOMO” and he wants to be a part of their plan to watch the first season all over again.

Earlier in the day, Manoj celebrated 40 million views on The Family Man season 2’s trailer. The actor said he felt “humbled.” “Now That’s quite a feat for the team’s hard work !!! Thank you for this immense Love,” the actor mentioned via Twitter.

The series, which marks Samantha’s Bollywood and OTT debut, will stream on Amazon Prime Studio from June 4 onwards.