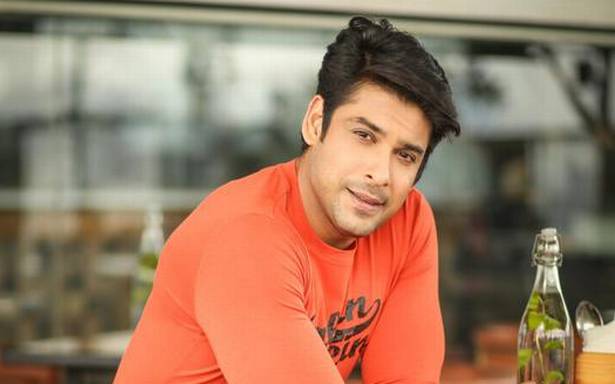 From modelling and television to reality show stardom, the ‘Balika Vadhu’ actor moved forward with quiet optimism and discipline

In show business, some actors are known for being good looking. Sidharth Shukla was one of them. The 40-year-old, who among other trophies received one for being the ‘Fittest Actor,’ passed away on September 2, reportedly from a heart attack.

The Mumbai boy, whose family had roots in Prayagraj, Uttar Pradesh, emerged on the scene when he made it to the podium in the Gladrags Manhunt Contest in 2004. This is the same contest that put John Abraham and Dino Morea on the path to Bollywood. By the time Sidharth went on to win the World’s Best Model contest in Turkey in 2005, he had his eyes set on showbiz as well.

However, it took the tall model a long time and patience to make an impact in the entertainment industry. He appeared in a couple of television serials, but it was his role as Anandi’s husband in Balika Vadhu (2012) that earned him widespread recognition.

Like most television soaps, Balika Vadhu revolved around a female character, yet Sidharth made his presence felt as an upright District Collector who stood by his wife after she had a failed child marriage. The role required maturity and poise, and Sidharth won wholesome praise for what was a rare author-backed male role in a television series.

Many television actors turn to reality shows to break away from their on-screen characters, and express their real personalities. Sidharth took the same route. He participated in Jhalak Dikhlaa Ja, won Khatron Ke Khiladi and hosted Savdhan India and India’s Got Talent.

In between all this, he was cast by director Karan Johar in his production Humpty Sharma Ki Dulhaniya (2014). However, the central character was played by Varun Dhawan, and Sidharth remained the quintessential supporting character in a romantic comedy; the one who gets neither the girl nor a compelling character arc. As his performance went largely unnoticed in the movie, this so-called ‘dream debut’ with Dharma Productions did not bring him more roles.

Five years later, he entered the Bigg Boss house in a bid to revive his career, and won. Although Bigg Boss did bring Sidharth a wave of fans on social media — his Instagram account has 4.2 million followers — he found it a challenge to convince the film industry to see him in a new light.

Friends, family and fans are struggling with processing his sudden death, as he was not just young and known for his fitness, but they also miss his quiet, friendly presence.