Bigg Boss 13 Finale Finalist: Sidharth Shukla is among the finalists of Salman Khan-hosted reality show Bigg Boss 13. He entered the show as “India’s most eligible bachelor”. 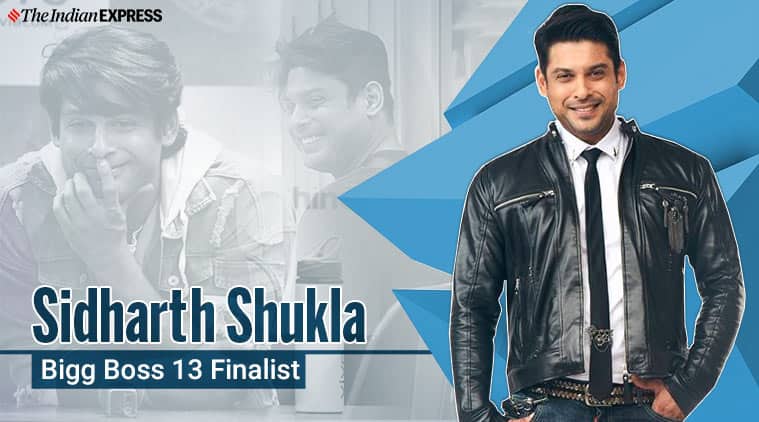 Sidharth Shukla is among the finalists of Bigg Boss 13. A household name courtesy his popular daily soaps Balika Vadhu and Dil Se Dil Tak, Shukla’s popularity was not limited only to the audience. The female contestants also claimed to have known Shukla.

While it was a good start for the Dil Se Dil Tak actor, different shades of his character were unveiled with every passing day. He initially formed a strong group with Asim Riaz, Shehnaaz Gill and Arti Singh. Fans and Shukla’s friends adored his friendship with Riaz. Jay Bhanushali-Mahi Vij and Asim’s brother Umar Riaz believed together they make for the strongest competitors.

But soon things turned sour between the friends over a petty issue. They tried to sort out their differences, but Sidharth Shukla’s ‘I know everything and everyone else is stupid’ attitude came in the way of their friendship. Soon, once inseparable Asim Riaz and Sidharth Shukla became arch-rivals. Over the episodes, their fights took a violent turn with both abusing their families and threatening each other. Their shrieking voice irked many fans of the show.

His aggression went a notch higher during his interactions with Rashami Desai. His “Ghar pe meri aisi ladkiyaan nahi hai” remark on Desai resulted in all hell breaking loose in the house. There is hardly any contestant with whom Shukla didn’t indulge in a squabble at least once.

However, apart from his fights, Sidharth Shukla’s journey would be incomplete without a mention of ‘SidNaaz’, a tag given to him and Shehnaaz Gill. The two became the most loved couple of the house as they shared sweet little nothings. But when Shukla belittled Gill calling her ‘stupid’ and ‘dumb’ or when a video of him pinning her down went viral on social media, many questioned his abusive and demeaning behaviour towards women. He commented on Arti Singh’s intelligence too when he once told Asim Riaz, “Forget Arti, her opinion doesn’t matter because she doesn’t have brains.” 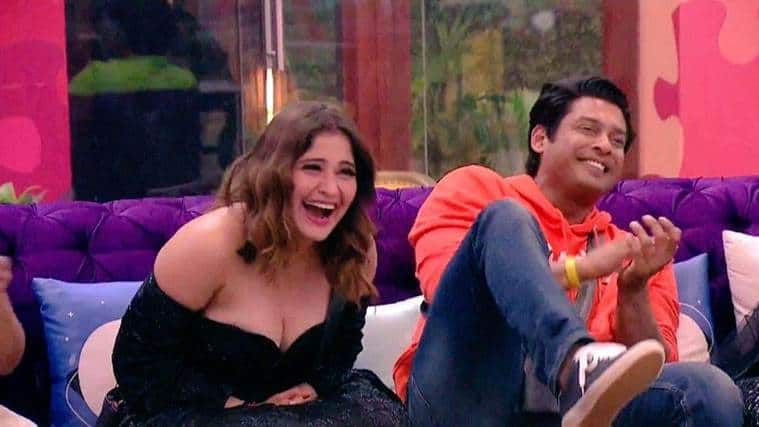 Sometimes it appeared host Salman Khan sided with Shukla. During the Weekend Ka Vaar episodes, while the audience expected Salman to give Shukla an earful for his problematic behaviour, the host told others to understand that Shukla is ‘not a bad person’.

The TV actor had a comic side to him as well. He came across as an entertainer when he flirted with Devoleena Bhattacharjee or when he sarcastically teased Rashami Desai. He made the viewers laugh by becoming a mediator between Madhurima Tuli and Vishal Aditya Singh during one of their many fights. Also, his competitive spirit was quite visible during various luxury budget or captaincy tasks. He often mentioned how he hates to lose and thus made sure not only him but his team members don’t lose to their opponents.

As the show comes to a close, I wonder if Sidharth Shukla who entered as “India’s most eligible bachelor” holds the same image among his fans any longer or not. The finale of Bigg Boss 13 on February 15 will decide what impression he left on the audience.