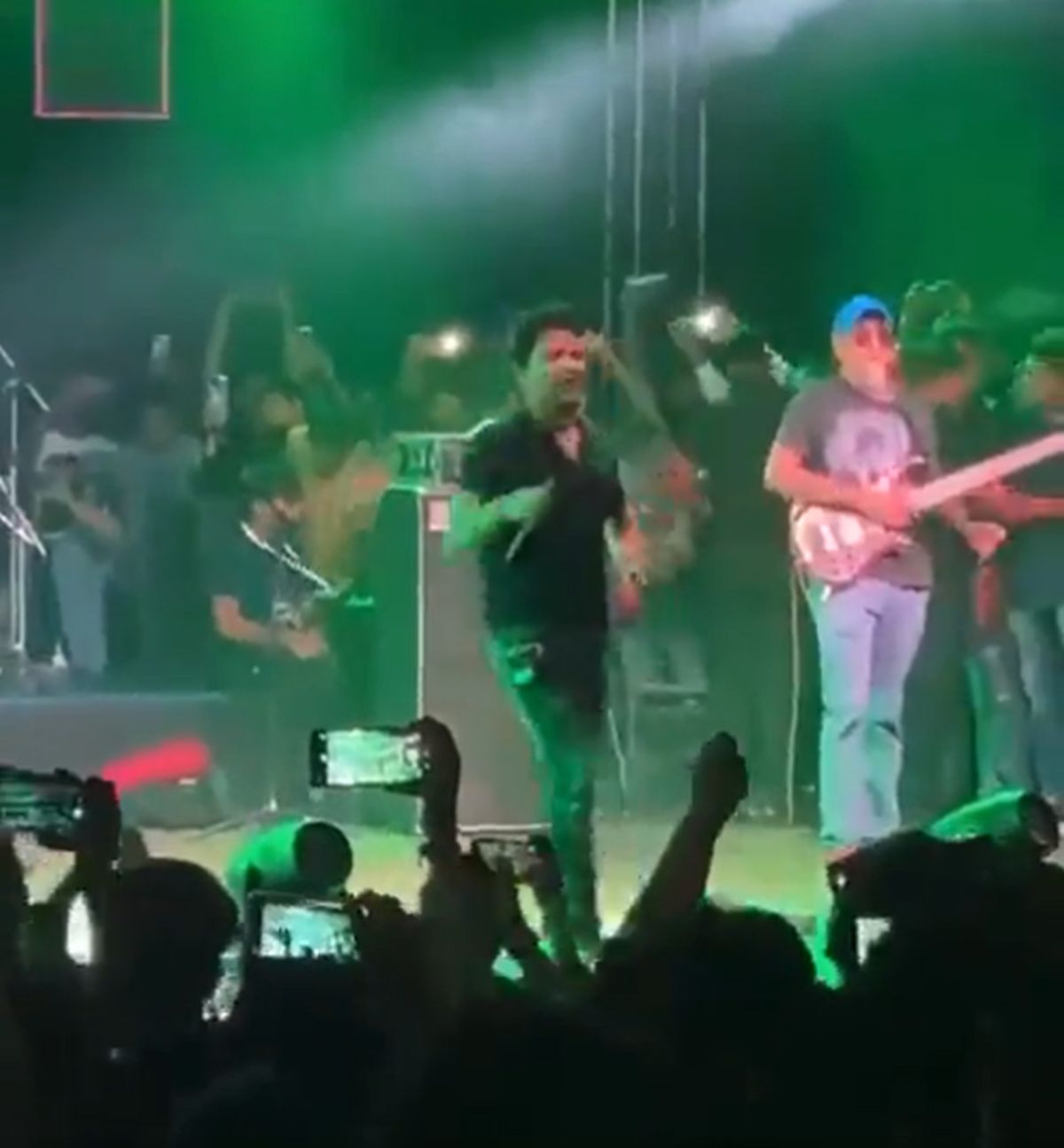 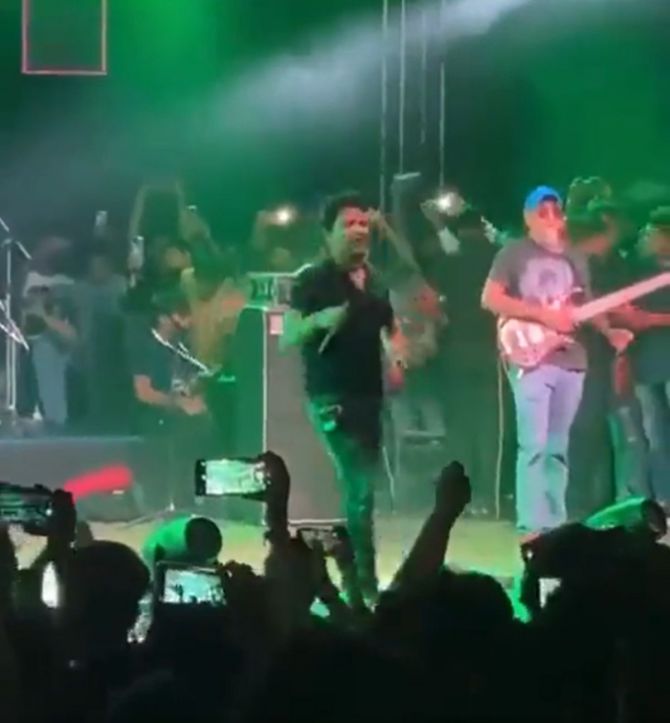 KK was feeling unwell after reaching his hotel, following a performance at a concert in the evening where he sang for almost an hour, officials said.

He was taken to a CMRI hospital in south Kolkata where doctors declared him brought dead, they said.

“It’s unfortunate that we could not treat him,” a senior official of the hospital said.

One of the most versatile singers of the Indian film industry, KK has recorded songs in several languages, including Hindi, Tamil, Telugu, Kannada, Malayalam, Marathi and Bengali.

He is survived by his wife and children. 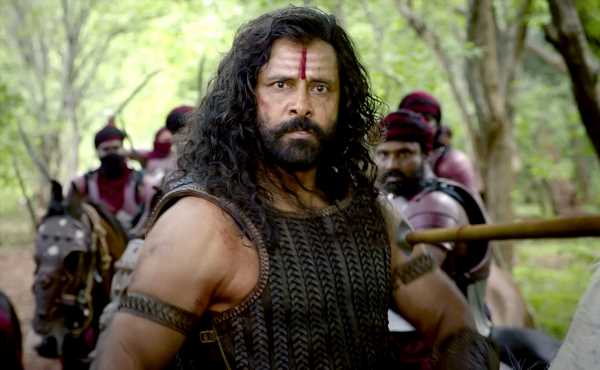