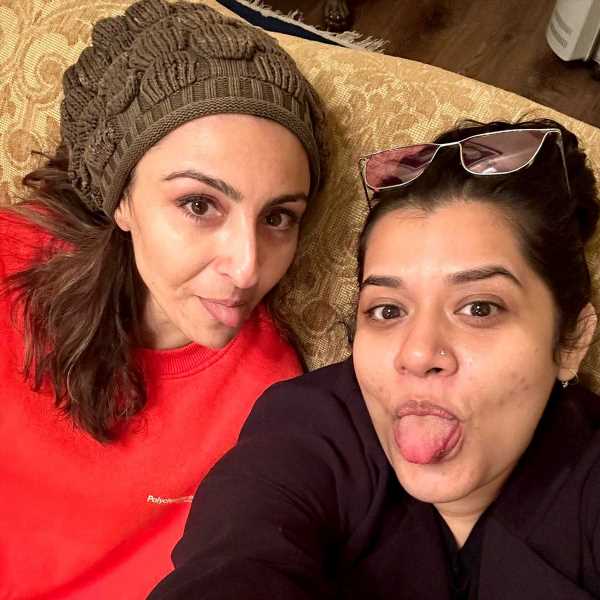 Soha and Shikha Talsania get goofy. 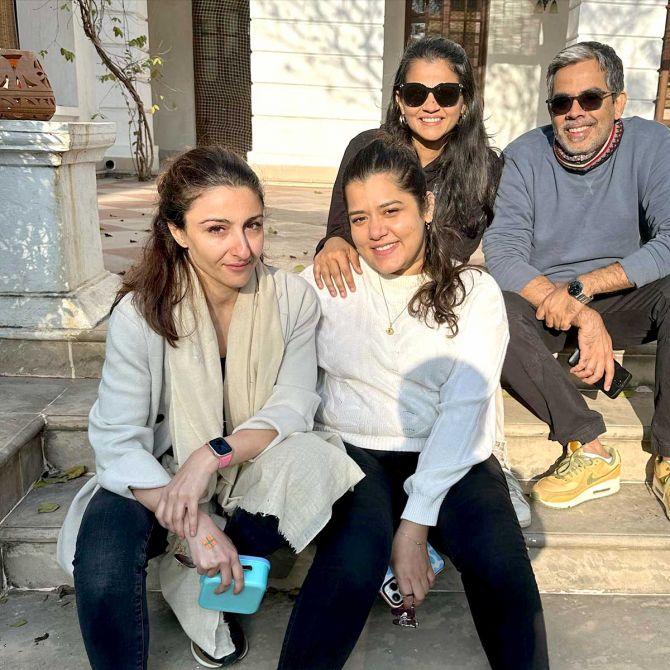 The girls are joined by Radhika and Chirag Nihalani. Chirag is a producer like his father Pahlaj Nihalani. 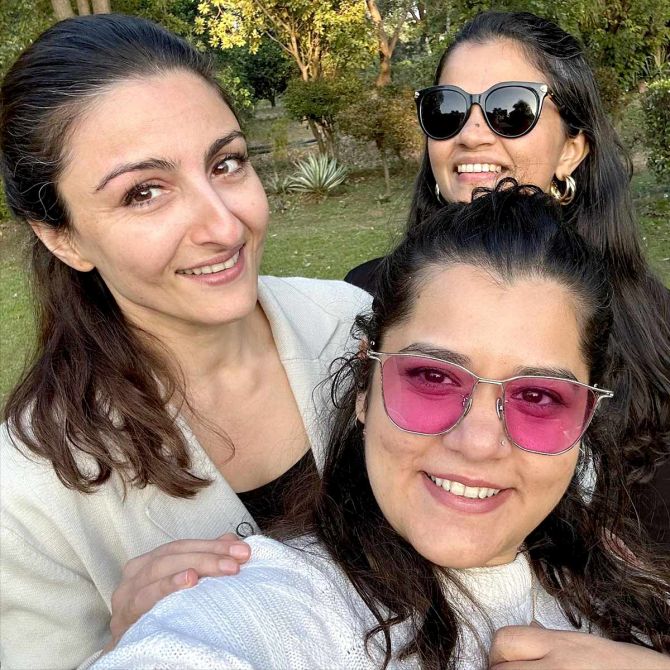 Time to take a selfie. 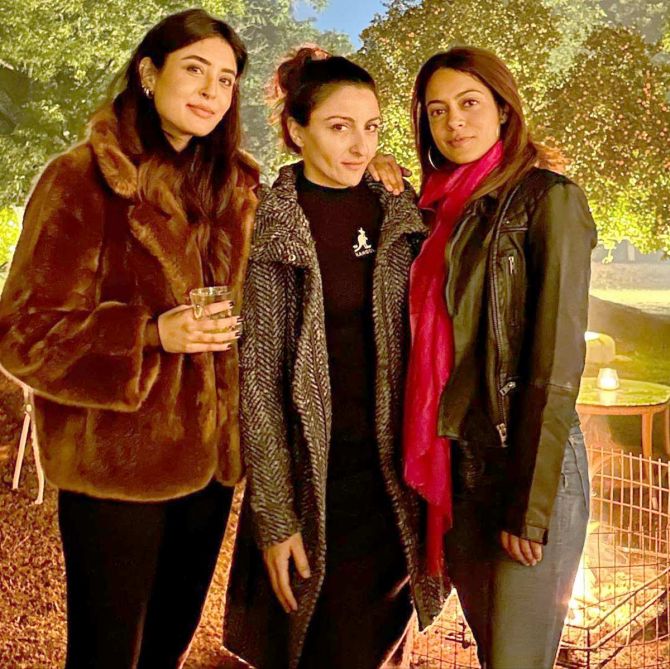 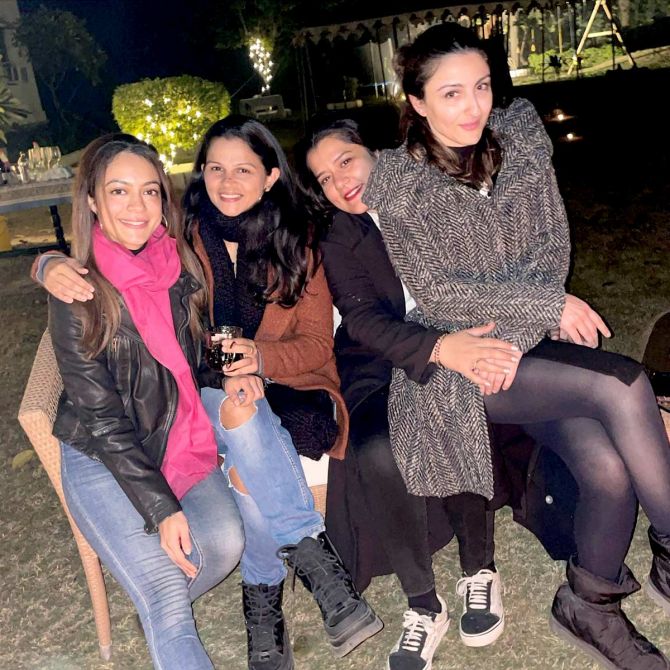 Kritika also worked with Soha in the thriller, Hush Hush. 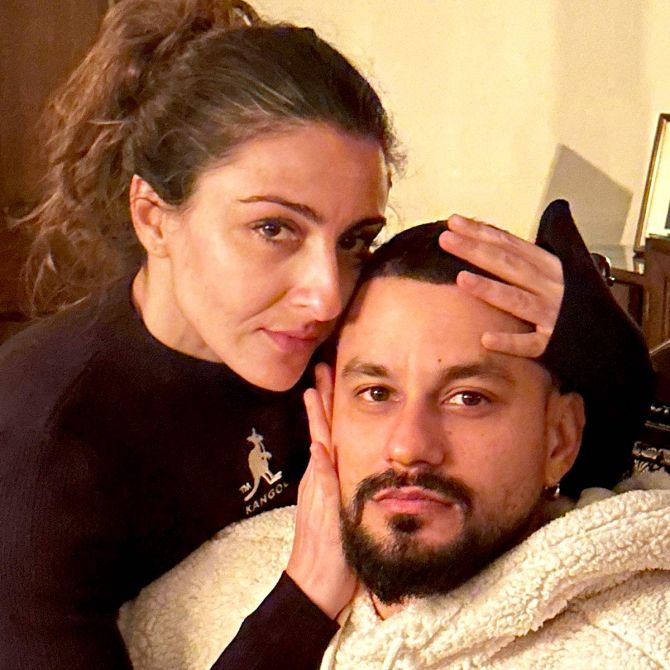 A few days ago, Soha had shared pictures, with a witty caption: ‘Sometimes it’s the pictures that don’t make the cut that tell the story. These aren’t those pictures and so you’ll have to figure the story yourselves.’ 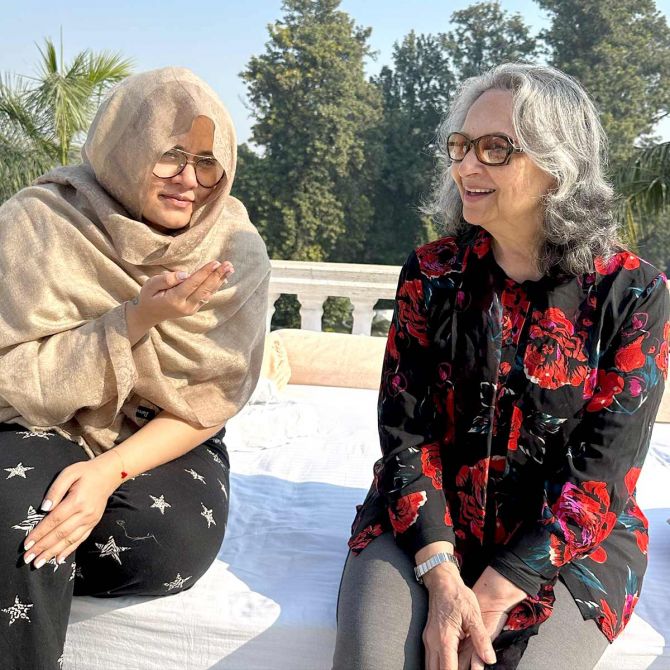 Shikha gets some laughs out of the usually reserved Sharmila Tagore. 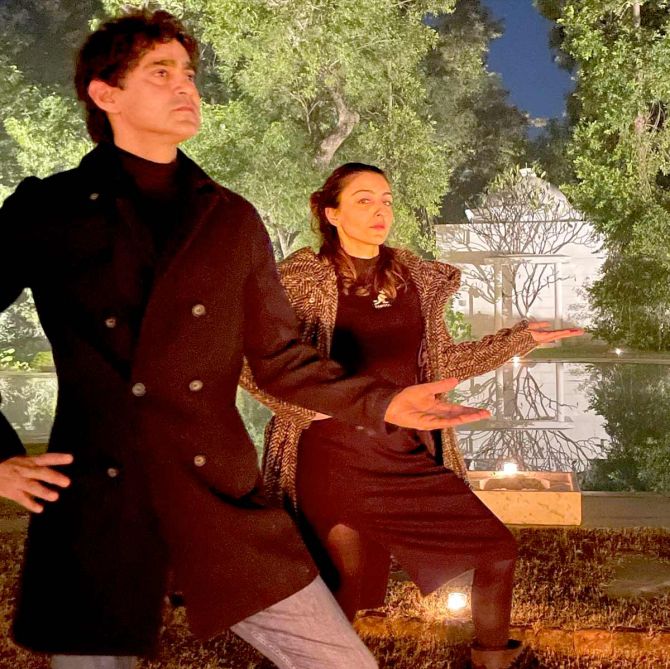 Gaurav Kapur and Soha do the pose. 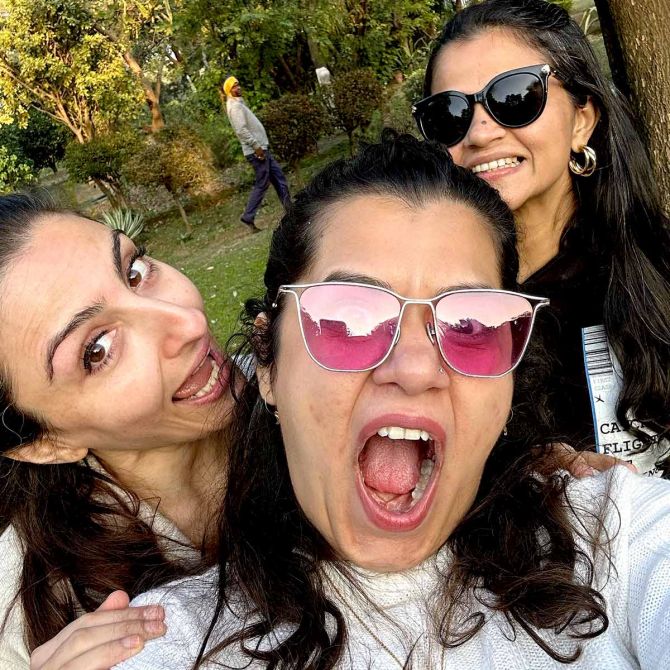 Girls just want to have fun. 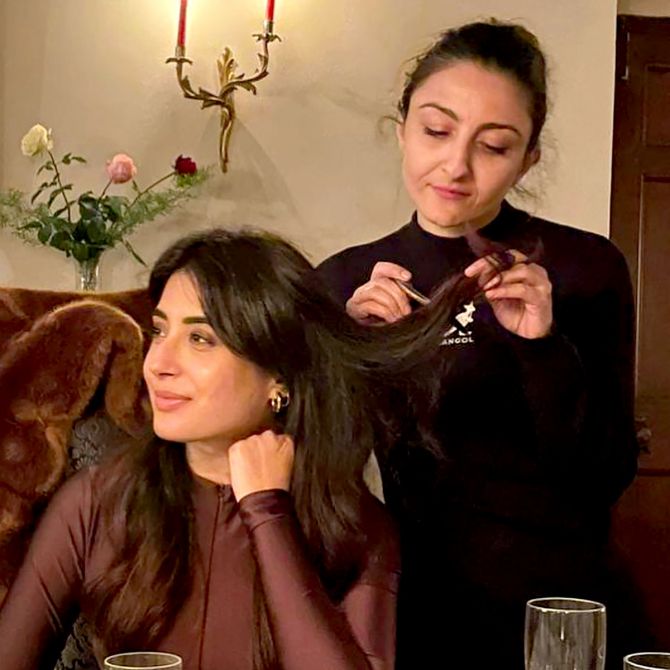 And sometimes, they like to play with hair too. 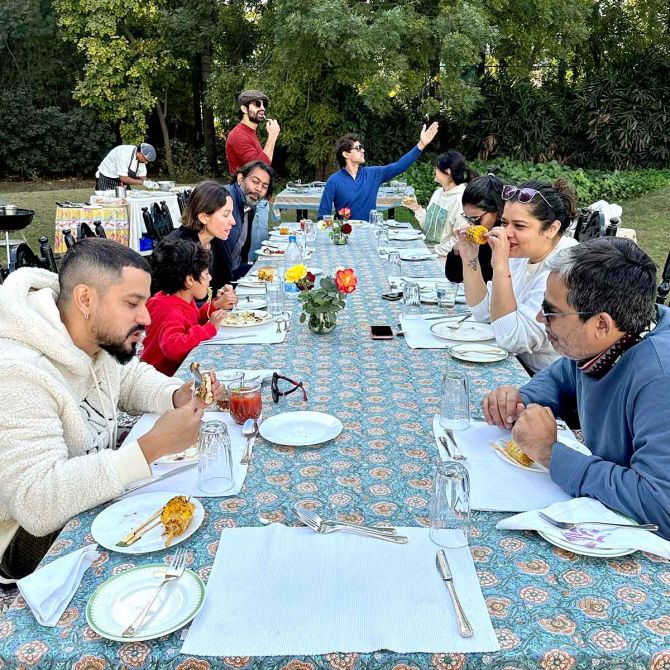 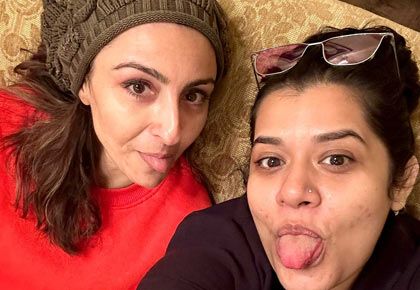