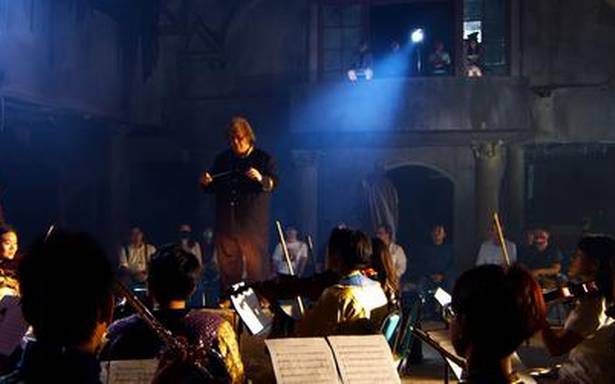 “Stupid boy! There is no free pizza. There’s never free pizza,” announces the maestro in delightfully hammy vein, closing his eyes in triumphant disdain. We see the said boy, presumably, sitting tied up on a settee and being fed a slice of pizza by another lad. A pair of flautists, flanking them, play on. The scene is from the trailer of a new Thai film, The Maestro, in which the eponymous character, a down-and-out composer, lures a group of musicians, who are unemployed thanks to the pandemic, to his country mansion. He assembles them into an orchestra and forces them to play his latest and greatest symphony, but they are his captives and must live in terror of his baton as he descends into madness.

Going by the trailer, the maestro is indubitably the star of the show. He emotes, he cajoles, he explodes. And for followers of the classical music scene, he may well be a familiar face. The role is played by Somtow Sucharitkul, 68, Thailand’s star composer. The rest of the cast is a mix of professional actors and musicians from the Siam Sinfonietta, a youth orchestra founded by Somtow in 2010, as a way to train young musicians professionally. They’ve all come together to produce this homage to horror B-movies, and it serves as a vehicle for bored performers to flex their musical muscles and reach the public during the lockdown.

The Sinfonietta has had remarkable success over the past decade, winning numerous prizes and performing at major international venues like New York’s Carnegie Hall. It is run with remarkable rigour, accepting members of all backgrounds and educational qualifications but with two conditions: Everyone must audition every year. And when they reach the age of 25, they have to step down.

The Sinfonietta had elaborate plans for 2020. Cue the pandemic, and everything had to be set aside. Venues were shut and gatherings of more than 20 people banned as part of lockdown restrictions. By December, Somtow sensed a growing malaise among his idle musicians, and was worried about both their musical growth and mental health. He spoke to his friend, British-born filmmaker Paul Spurrier, who has been based in Thailand for two decades. Spurrier had similar stories to tell about actors, technicians and others in the film industry.

Time to ideate and rehearse

It was during these conversations that they suddenly saw a loophole in the restrictions — groups of more than 20 performers could gather if it was for the production of a film or TV show. This meant the Sinfonietta could rehearse and perform if it could be worked into a film. Spurrier came up with the idea of The Maestro, which appealed to Somtow, also famously a horror and sci-fi author. Spurrier would direct, and he insisted that Somtow himself play the maestro. They set about raising funds and recruiting actors, and some of Thailand’s top actors such as Vithaya Pansringarm, Sahajak Boonthanakit and David Asavanond agreed to take part for much less than their usual fee.

The actors and musicians soon developed a collaborative spirit on set. “Musicians helped actors to actually feel the music, and actors helped the musicians to expose their personalities to the camera,” says Spurrier in a press release. Asavanond, an actor, learned how to conduct an orchestra to play the role of a rival conductor, while musicians became actors; soprano Jirut Khamlanghan, for example, plays the young Maestro’s abused mother.

The soundtrack was, of course, at the heart of it all — the 100-minute film is almost “wall-to-wall music,” says Somtow, in his emailed responses. He describes how, unusually, much of the score was composed and recorded ahead of filming: “There were extensive sequences of “pure cinema,” where music and image are the only things experienced by the audience. Paul decided I would compose the music first for these scenes, and then he would shoot the film and edit it to fit. There are 45 minutes of the soundtrack that were composed this way. Paul would provide a detailed [chart] — almost a shot list — with each edit marked in seconds. I had to write the music for a full orchestra while imagining what this film, which did not at that point have a single frame of music shot, would look like… So the bulk of the music was composed in a far closer-than-usual partnership between director and composer. I can’t think of a more tightly knit unit in the history of film — maybe the relationship between Hitchcock and Bernard Herrmann in those classic films like Vertigo.”

Filming was completed in April, shortly before the third wave of COVID-19 hit the country. So it will have to wait to hit theatres, but when it does, this will be the first Thai film produced during the pandemic. And also the first Thai film ever with a full orchestral score performed by Thai musicians. 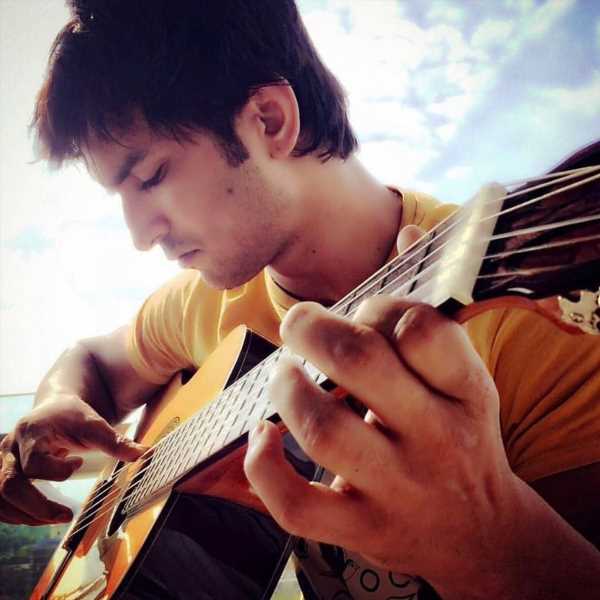 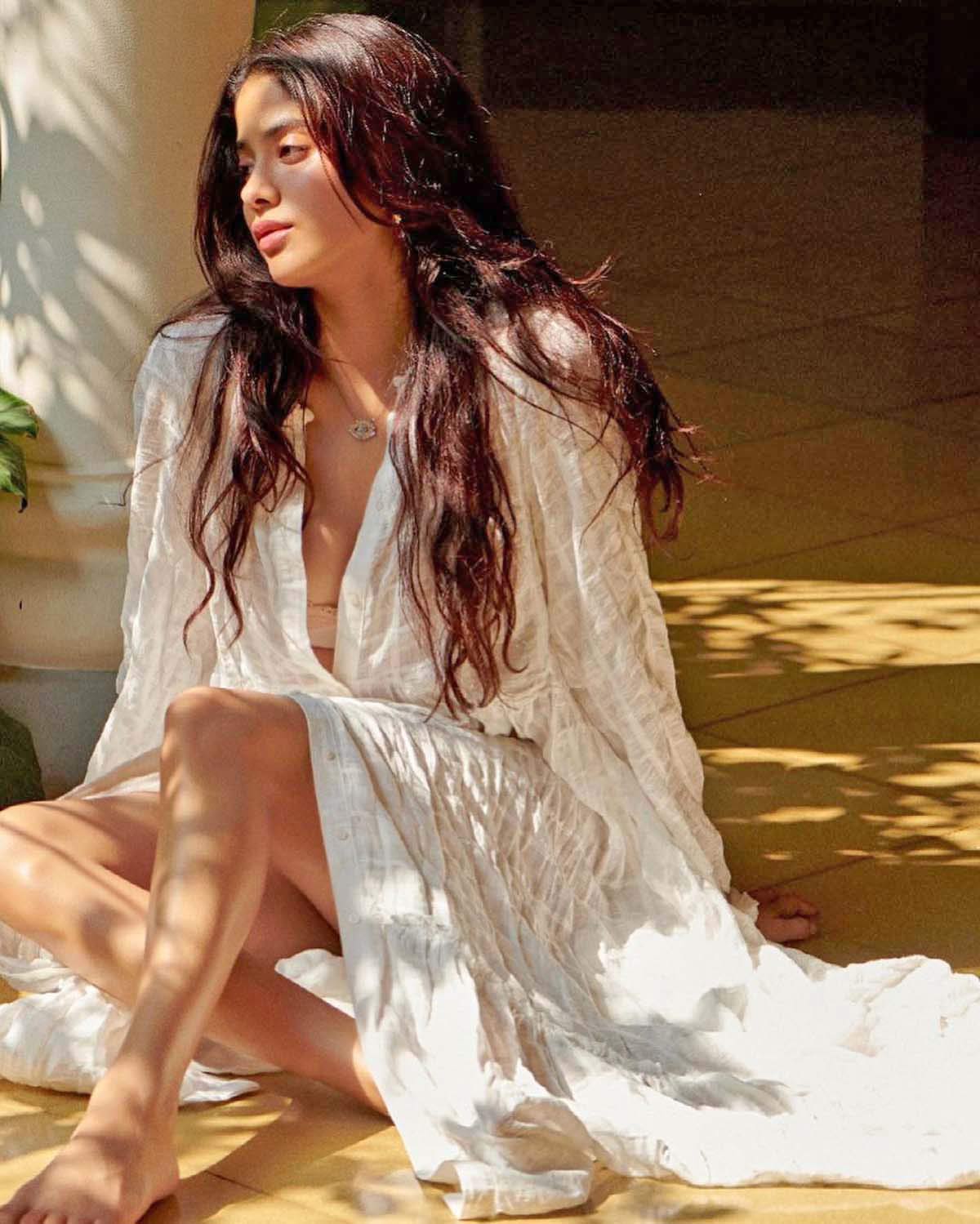 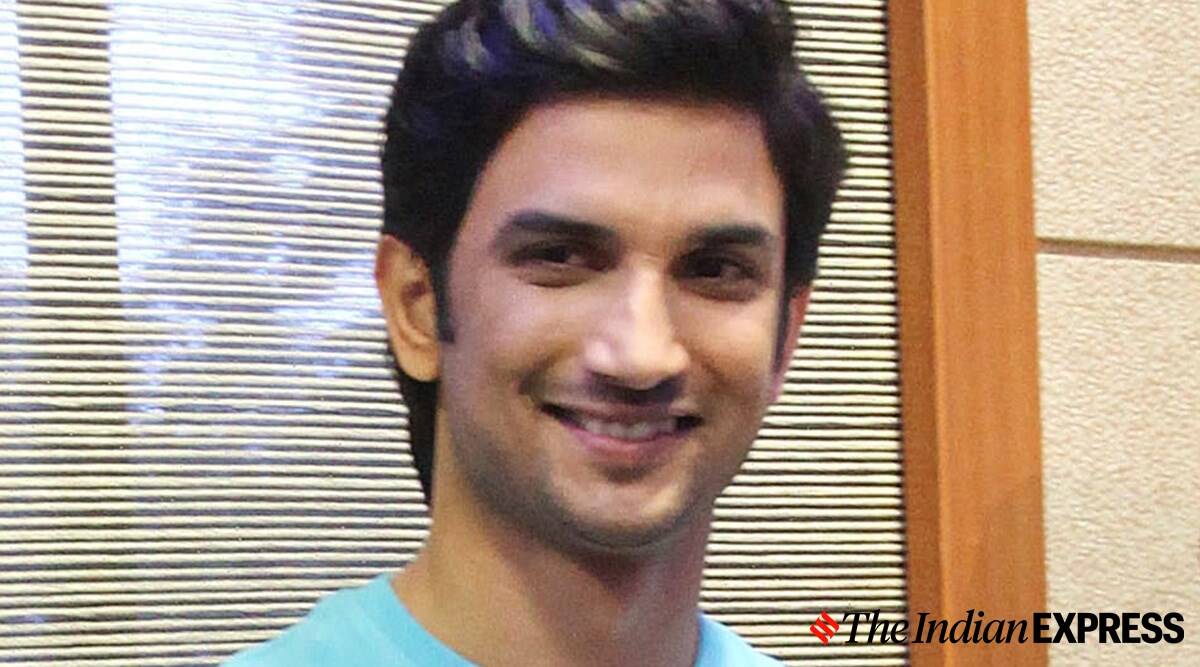