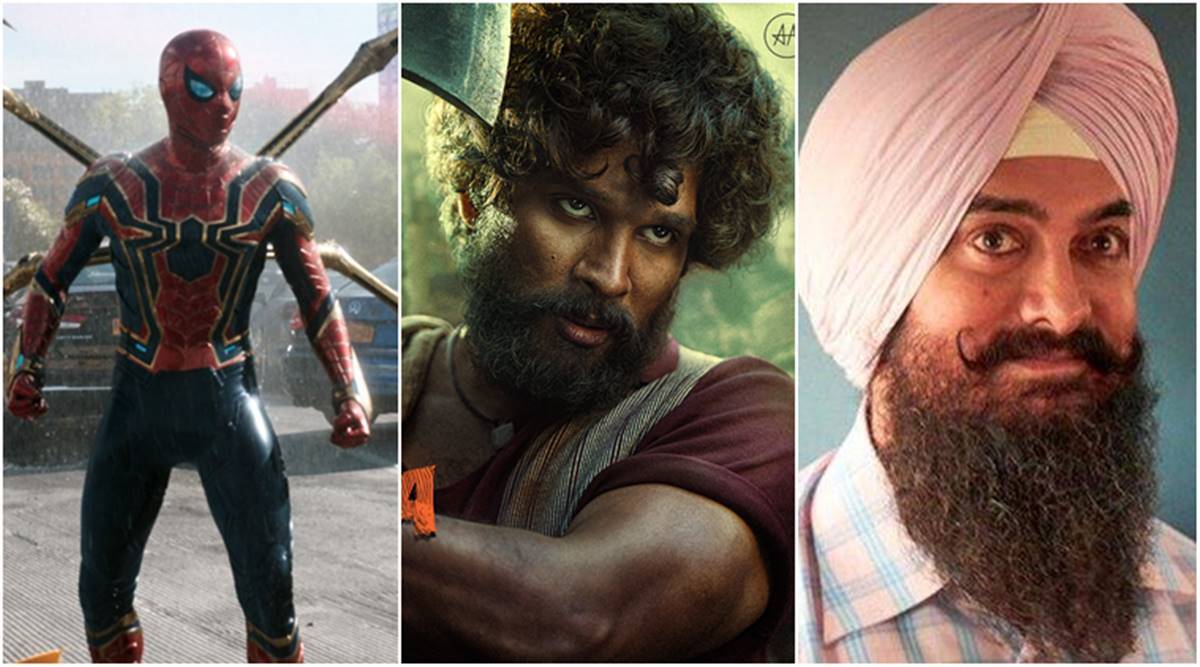 Spider-Man No Way Home will release on December 17 in India, a week before the release of Pushpa and Laal Singh Chaddha. 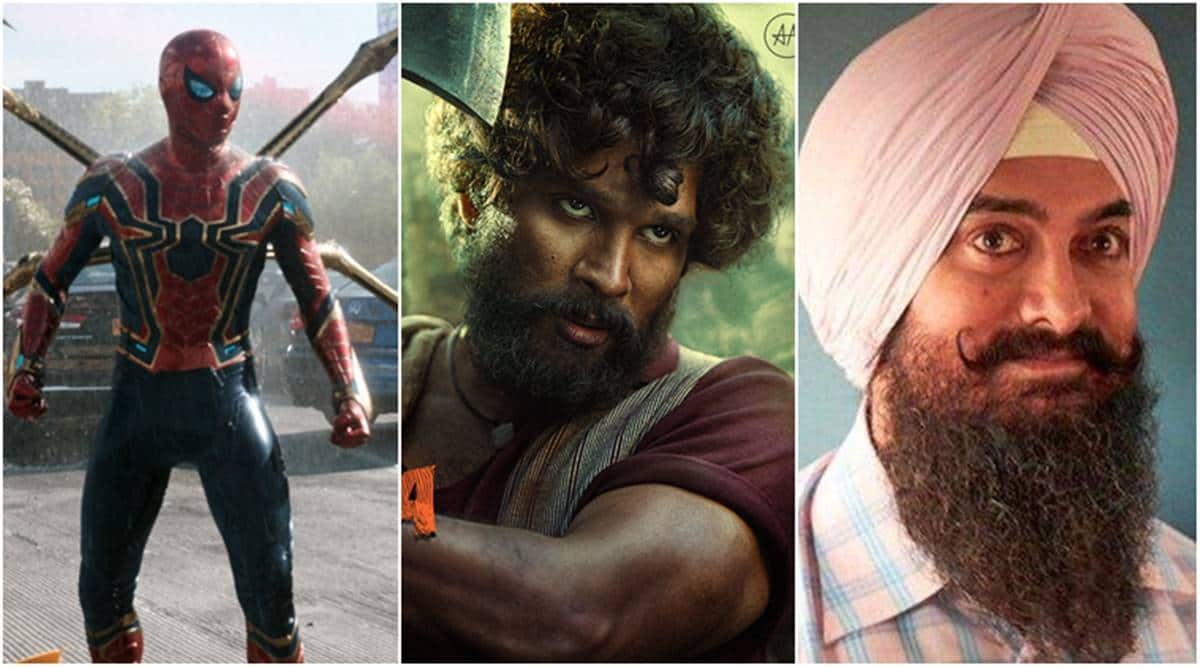 December is going to be a month of celebration for movie buffs. The month is packed with back-to-back big releases. So far, Pushpa, Laal Singh Chaddha, Spider-Man No Way Home and Cirkus are all set to release this December. On Tuesday, the makers of Spider-Man No Way Home released the trailer of the much awaited film. They also announced that the Tom Holland starrer will release on December 17 in India.

The new film sees Tom Holland reprising his role of Peter Parker and Spider-Man. The film will also star Zendaya, JB Smoove, Jacob Batalon and Marisa Tomei while Benedict Cumberbatch will be seen as Doctor Strange.

Trade analyst Taran Adarsh via Twitter shared, “DECEMBER GETS CROWDED… ‘SPIDER-MAN’ ARRIVES ON 17 DEC… #December 2021 will be extra special for movie buffs… While #LaalSinghChaddha and #Pushpa will clash on #Christmas, #Marvel and #Sony have just revealed the release date of #SpiderManNoWayHome in #India: 17 Dec 2021.”

“Interestingly, while #Pushpa will have an extensive release in multiple languages [including a big release in #Hindi], #Marvel and #Sony have decided to release #SpiderManNoWayHome in four languages in #India: #English, #Hindi, #Tamil and #Telugu… Also in #3D and #IMAX,” he concluded.

Earlier this month, Allu Arjun announced that his film Pushpa’s first part will head to the theaters on Christmas. The actor tweeted a poster with a caption that read, “Pushpa- The Rise to release in five languages this Christmas.”

Pushpa was earlier scheduled for August 13 release. However, due to the second wave of coronavirus, the shoot of the film got delayed and forced the makers to look for a new release date. Fans are eagerly waiting for the Allu Arjun starrer because it marks the actor’s comeback with director Sukumar after nine years. The two have previously collaborated for Arya and Arya 2. Apart from Allu Arjun, the film will also star Malayalam superstar Fahadh Faasil as the antagonist.