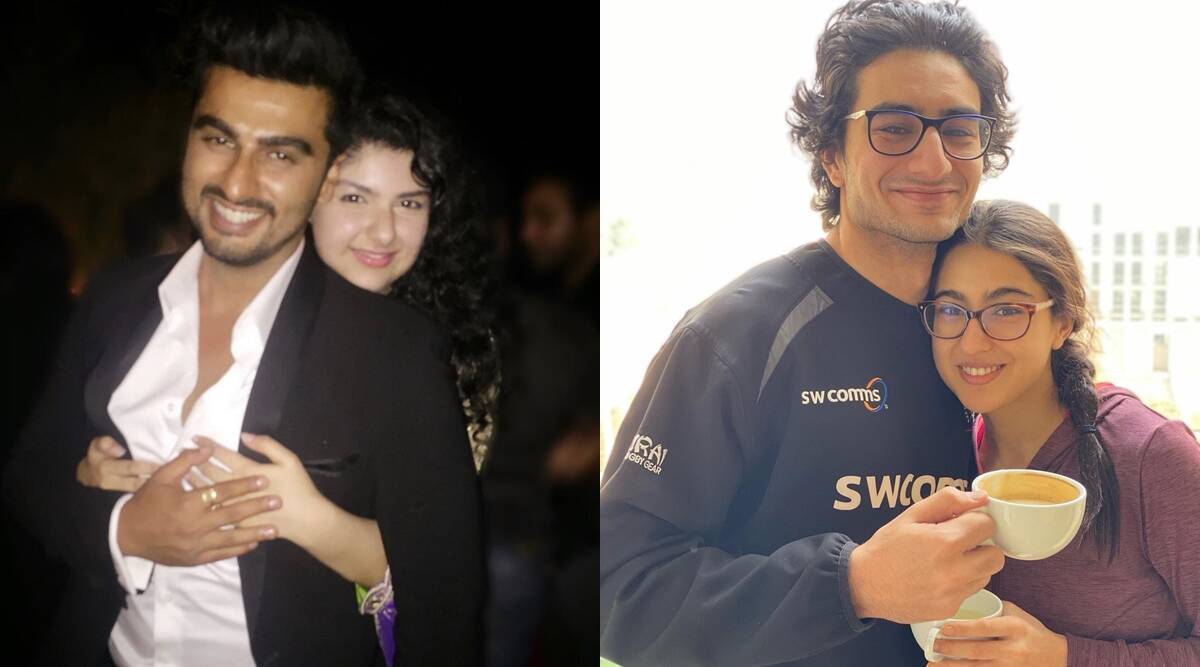 Bollywood celebrities have been wishing their brothers or sisters as well as sharing how they are celebrating Raksha Bandhan. Indians are celebrating Raksha Bandhan today. The festival, whose literal meaning is “the bond of protection”, is commonly referred to as Rakhi. It is dedicated to the precious bond between a brother and a sister.

On this day, as per tradition, sisters tie a sacred thread or knot called Rakhi around their brother’s wrist, which is symbolic of her love and affection for him. Brothers are meant to bestow a gift or a sum of cash in return.

Raksha Bandhan is primarily celebrated in the north and north-western parts of the country.

People on social media have been expressing their love and affection for their siblings. Bollywood celebrities also have been wishing their brothers or sisters as well as sharing how they are celebrating this sacred day.

The who’s who of the Hindi film and TV industry celebrates Raksha Bandhan.

TV star Sharad Malhotra shared his childhood memories of Raksha Bandhan and how he plans to celebate this year with sister Reema Pawa. “Memories of Rakhi include when a lot of cousins used to be together and we used to enjoy delicacies including chocolates and mithai. This year, because of my work commitments, I won’t be able to travel to Kolkata for Rakhi. I will be celebrating the festival virtually with my sister. The pandemic has changed the way we look at life and even festivals I feel. At the same time, we should not let the virus bog us down and keep our spirits high,” Sharad said in a statement.

TV actor Ishita Dutta said, “This year mostly for Raksha Bandhan I’ll be shooting and it’s a double celebration for me because it’s my mother’s birthday as well on 22nd August. So, I think if I get done early, then I can go home celebrate birthday with my mother and also celebrate Raksha Bandhan although my brothers are not in Bombay, they live in different parts of the country. Usually I do either a video call or I speak to them on phone. I have a Rakhi brother, who also unfortunately is not in Mumbai this year, otherwise usually he comes home, and I tie Rakhi to him, but this year because I knew he wouldn’t be there, and I would be busy shooting so I have already tied Rakhi to him. I definitely am going to have a lot of sweets and enjoy this festival. Happy Raksha Bandhan to all”

Born to actors Saif Ali Khan and Amrita Singh, Sara and Ibrahim are among the coolest brother-sister duos in B-town. The siblings bond over their fitness regime and some ‘Knock-Knock’ jokes which Sara often shares on social media. READ MORE.

In the modern era, Raksha Bandhan is not limited to just brothers and sisters, as women these days also celebrate it with their sisters.